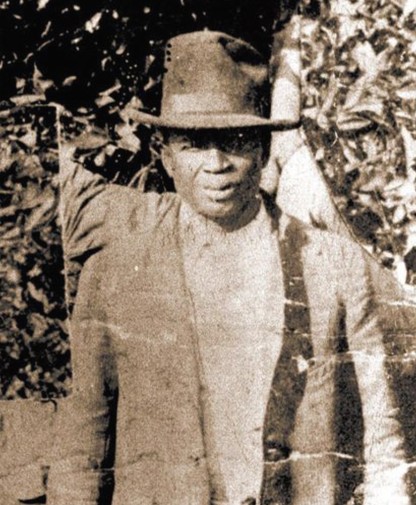 The Ocoee Massacre, which occurred in the town of Ocoee, Florida on November 2-3, 1920, was the largest election-related massacre in the 20th Century. Approximately 50 Blacks and two whites died in the violence and the entire Black community of Ocoee was forced to flee the town.

Ocoee, Florida, in Orange County, approximately 12 miles northwest of Orlando, had been politically dominated by conservative Democrats since the end of Reconstruction. They prided themselves on keeping Blacks, then mostly Republican, from the polls. In 1920, a number of Black organizations across Florida began conducting voter registration campaigns. Partly because of their efforts, a prosperous Black farmer, Mose Norman, who had been part of the voter registration drive in Orange County, decided to vote in the national election on November 2. When he attempted to do so, twice, he was turned away from the polls.

When Norman was driven away the second time, a white mob, then numbering over 100 men, decided to hunt him down. Concluding he had taken refuge in the home of another local Black resident, Julius “July” Perry, they rushed Perry’s home hoping to capture both men there. Norman escaped and was never found while Perry defended his home, killing two white men, Elmer McDaniels and Leo Borgard, who tried to enter through the back door. The mob called for reinforcements from Orlando and surrounding Orange County. Eventually they caught and killed Perry and hung his dead body from a telephone post by the highway from Ocoee to Orlando to intimidate other potential Black voters. Perry’s wife, Estelle Perry, and their daughter were wounded during the attack on the Perry home. They were sent to Tampa by local law enforcement officers.

The mob then turned on the Black community of Ocoee. They burned down homes and businesses and demanded that the Black residents leave Ocoee. In the face of this threatened violence, the entire African American population fled the town. Some African Americans speculated that the rioting may have been planned so that some whites could seize the property of the wealthiest Blacks in the town.

The NAACP investigated the massacre, sending Walter White, the organization’s executive director. White—who passed as a Caucasian during his visit—reported that some local whites were “still giddy with victory” when he arrived. He also said that locals reported 56 Blacks killed but he claimed 30 deaths in his official report. In 1921 the NAACP and other civil rights organizations called on the House Election Committee of the U.S. Congress to investigate the massacre and Black voter suppression in Florida, but it failed to act.

On June 21, 2019, a historical marker honoring July Perry and others killed in the massacre was placed in Heritage Square outside the Orange County Regional History Center.