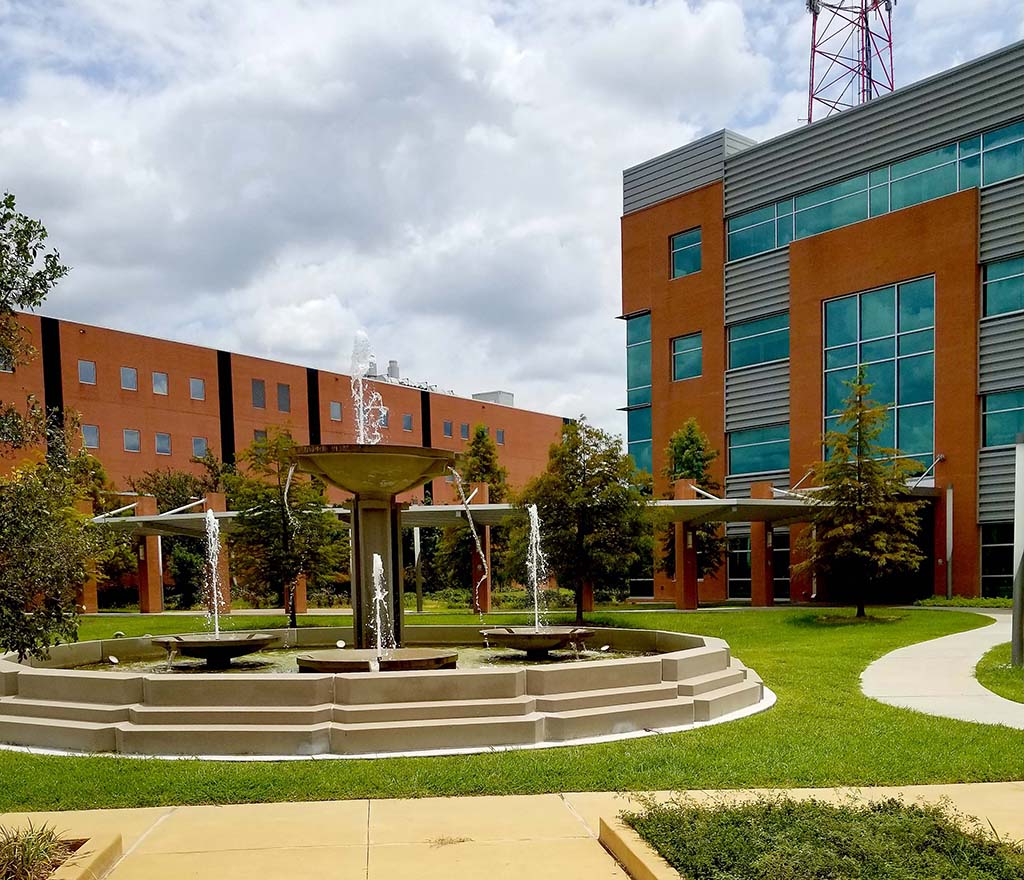 Texas Southern University, a state-supported institution of higher learning located just southeast of downtown Houston, was established on March 3, 1947 when the Fiftieth Texas State Legislature passed a bill establishing a “Negro University with a law school to be located in Houston.” This bill grew out of demands by African Americans for graduate and professional training in the state of Texas, and because of a lawsuit filed by a black Houston mail carrier, Heman Marion Sweatt, to desegregate the University of Texas Law School.

In an attempt to keep Sweatt from going to court, the state of Texas made several offers to him including establishing the Texas State University of Negroes (TSUN) which would include a law school. Despite the offer the United States Supreme Court in Sweatt v. Painter (1950) allowed Sweatt to attend the University of Texas Law School. Thus the campus was born in some controversy. While many black leaders welcomed the establishment of the second (after Prairie View A&M University) state supported institution for higher education in Texas, others felt the university was created by Texas political leaders solely to resist integration of the University of Texas and other all-white institutions.

Approximately 300 students registered when TSUN opened its doors in September 1947. On June 1, 1951 the Texas Legislature changed the name of the university from Texas State University for Negroes to Texas Southern University (TSU). The campus grew rapidly in the 1950s and 1960s. By 1970 it had approximately 7,000 graduate and undergraduate students.

In 2010 the enrollment of Texas Southern University was approximately 9,500 undergraduates and 2,000 graduate students with 481 full-time and part-time faculty members. The university offers programs leading to eighty-five baccalaureate, twenty-seven master, one Ed.D, and four Ph.D. degrees in eight schools and colleges.

TSU’s Robert James Terry Library holds more than 457,000 volumes of books and bound periodicals and houses the Heartman Collection on African American Life and Culture, the Barbara Jordan Archives, and the George “Mickey” Leland Archives, the latter two named after former members of Congress who were also TSU alumni.