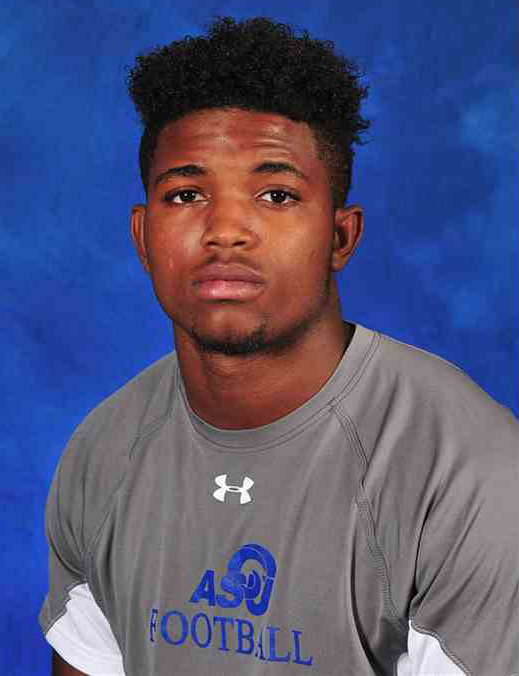 The shooting death of Christian Taylor, a 19-year-old college student, by Arlington, Texas police officer Brad Miller at a car dealership in the city in the early morning hours of August 7, 2015 helped continue the ongoing debate promoted by Black Lives Matter and other social justice groups concerning young African Americans dying at the hands of law enforcement.  Taylor’s case was unusual, however, because he was a rare college student killed by police in a controversial deadly force incident.

Christian Taylor was born on October 13, 1995 to Adrian Taylor Sr. and Tina Taylor. Much of Christian’s childhood is unknown. He attended Mansfield High School, a public secondary school in Mansfield, Texas, graduating from the institution in 2014.  Taylor had played varsity football for Mansfield High. At the time of his death in 2015, Taylor was attending Angelo State University as a sophomore. Taylor was also played defensive back for the Angelo State Rams Football team.

On August 7, 2015, surveillance videos at an Arlington car dealership show Taylor pulling up at the front of the dealership around 1:00 a.m. Taylor began wandering around the dealership parking lot before smashing the windows of several vehicles. A security guard then called the 911 and six Arlington police arrived at the scene.  There they discovered that Taylor had driven his car through the dealership’s window and entered its showroom on foot. While five officers remained outside of the showroom, anticipating that they could capture Taylor without incident, Brad Miller—a 49-year old rookie police officer still on probation and without previous policing experience—pursued Taylor inside the dealership on his own. Miller confronted Taylor, ordering him to get down on the showroom floor.  What occurred next is uncertain, but Arlington Police Chief Will Johnson later stated that Taylor refused to comply with Officer Miller’s orders and began to actively advance toward the officer.  Miller shot Taylor, who was about seven feet away.  As Taylor continued to approach Miller, the officer shot him again three times, killing him.

Miller was fired four days after the shooting death of Christian Taylor. A grand jury in Arlington, however, did not charge him with any crime related to the shooting death of Taylor.  An autopsy revealed that Taylor had a mixture of drugs in his system at the time of his death, including marijuana and a powerful hallucinogen LSD-like substance nicknamed N-Bomb.