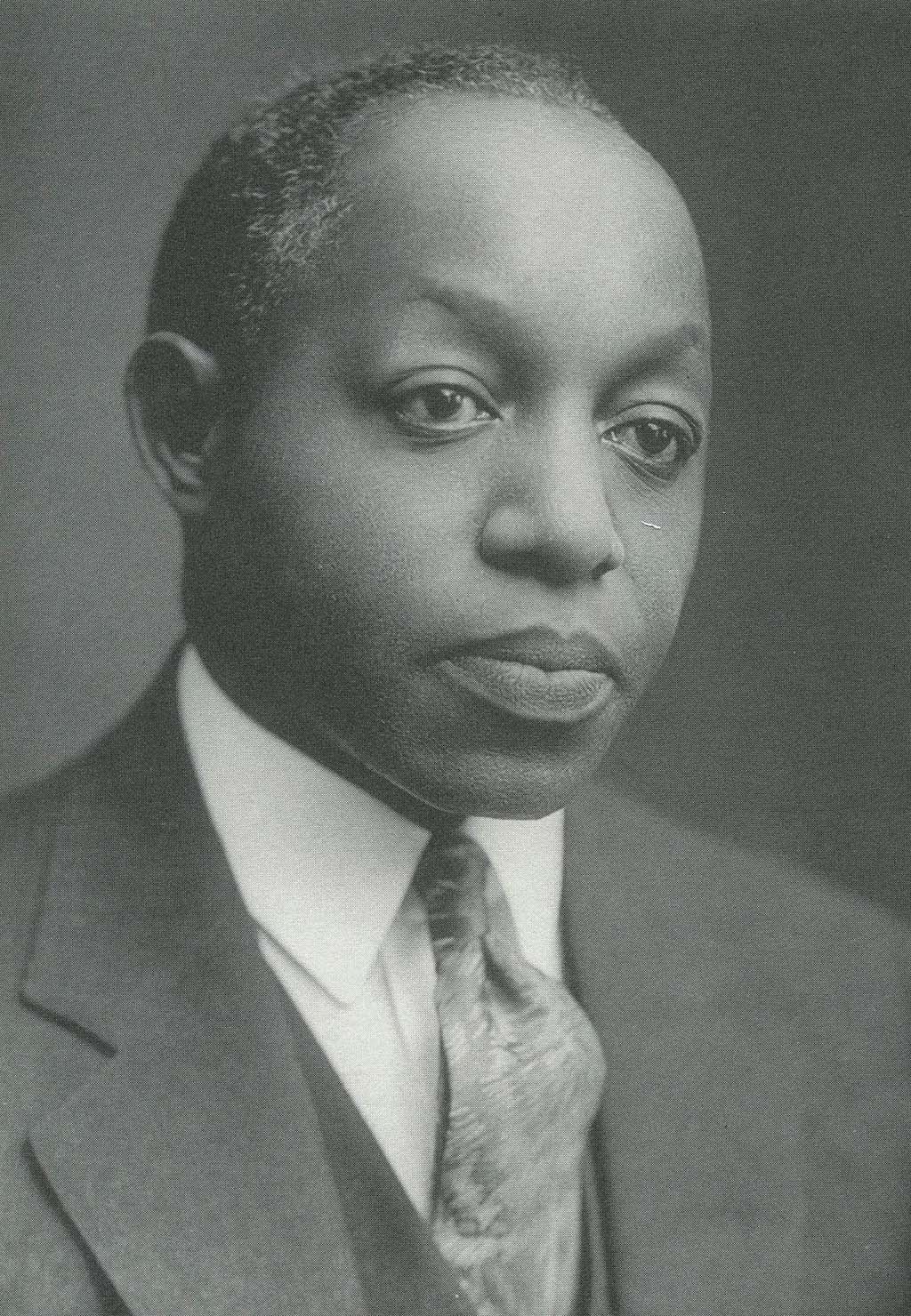 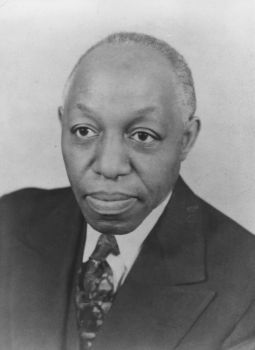 A[lrutheus] A[mbush] Taylor, historian, was born in Washington D.C. where he also went through the public school system. He earned a B.A. degree from the University of Michigan in 1916 and taught at the Tuskegee Institute (now Tuskegee University) in Tuskegee, Alabama and at the West Virginia Collegiate Institute (now West Virginia State College) in Institute, West Virginia. In 1922, Carter G. Woodson brought this able young historian back to Washington D.C. to serve as a research associate with the Association for the Study of Negro Life and History (ASNLH). Supported by a grant from the Laura Spelman Rockefeller Memorial Fund, Taylor began researching the role of African Americans in the South during Reconstruction.

Taylor’s purpose was forthright: he believed that the view of Reconstruction then prevailing in the United States was deeply flawed. Though most of the work upon which that view rested had been done at Johns Hopkins University and Columbia University, and then published by their respective university presses, Taylor believed that the authors had not lived up to “the requirement of modern historiography” and had instead “written to prove that the Negro is not capable of participation in government and to justify the methods of intimidation instituted to overthrow the reconstruction governments of the Southern commonwealths.” To begin balancing the selective and self-interested accounts of that so-called Dunning School of Reconstruction monographs, Taylor wrote The Negro in South Carolina During the Reconstruction. Since major university presses would not publish such material, the book was first printed serially in the Journal of Negro History (JNH), and then bound separately under the imprint of the ASNLH in 1924.

Taylor’s book drew upon a host of sources that earlier white writers had either sloppily or willfully neglected, including diaries, letters, church reports, school reports, census materials, agricultural records, economic data, local society proceedings, petitions, African American newspapers, and travel accounts by foreign visitors. In this manner, he was able to counter the negative stereotypes that dominated previous writing and offer a more balanced account of the African American experience after the Civil War. He followed that book with The Negro in the Reconstruction of Virginia, also published first in the JNH, and then by the ASNLH in 1926. That same year he became professor of history at Fisk University in Nashville, Tennessee, where he remained for the rest of his career. In 1935 he earned a Ph.D. degree from Harvard, and in 1941 he published the third monograph of his Reconstruction trilogy, The Negro in Tennessee, 1865-1880. At the time of his death, he was working on a comprehensive history of Fisk, yet another positive legacy of African Americans during the Reconstruction period that he wanted to bring to the attention of the academic world.

W.A. Low and Virgil A. Clift, eds., Encyclopedia of Black America and Journal of Negro History as well as prefaces and introductions to the three Taylor monographs cited above.
Scroll Up