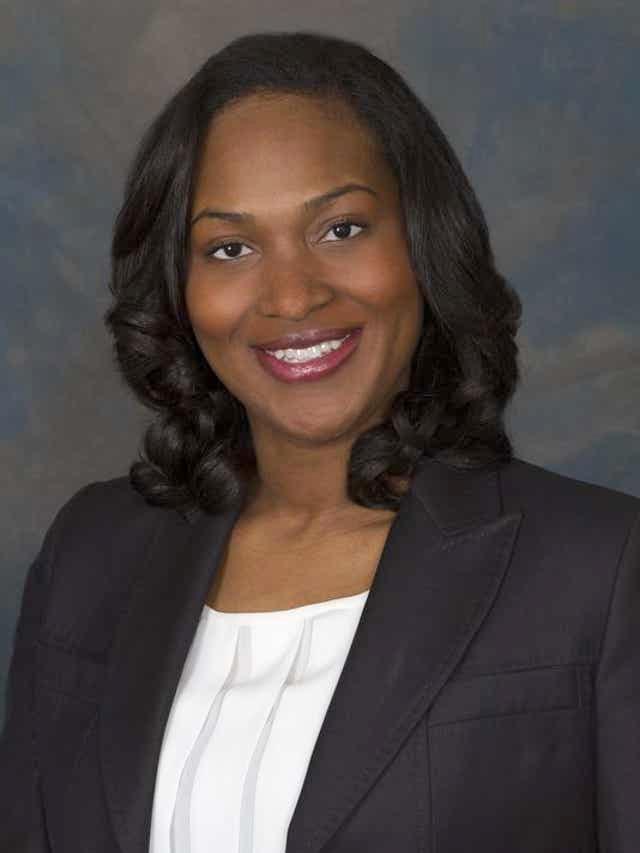 After graduation Montgomery-Reeves applied for a Delaware Court of Chancery clerkship. She worked as a law clerk for Chancellor William B. Chandler III, which she credits with changing the trajectory of her career.

The Delaware Court of Chancery sparked a passion for corporate law, eventually leading to her taking a post at the New York law firm of Weil, Gotshal & Manges where she specialized in corporate governance and securities litigation law. She returned to Delaware in 2011 to join the Wilmington firm of Wilson, Sonsini, Goodrich & Rosati.

Reeves-Montgomery’s rapid rise to a successful career brought her to the attention of Delaware Governor Jack Markell who nominated her to the Delaware Court of Chancery in 2015 where she succeeded Vice–Chancellor Donald F. Parsons Jr. The Delaware Court of Chancery is a non-jury trial court that adjudicates cases involving trusts, real property, guardianships, civil rights, and commercial litigation. With her appointment to the Chancery Court in 2015, Reeves-Montgomery broke Delaware’s judicial color line. She was the first African American and the second woman to serve on that state’s court. She held her seat as Vice-Chancellor from 2015 to 2019.

On October 24, 2019 Reeves-Montgomery was nominated by Delaware Governor John Carney to be an Associate Justice of the Delaware Supreme Court. Sworn in on January 2, 2020, at 38, Montgomery-Reeves is the second of two women, the youngest jurist to sit on the bench, and the first African American justice in Delaware state history.

Justice Montgomery-Reeves joins Myra C. Selby of Indiana, the first and only in 1995 until her retirement in 1999, and Adrienne C. Nelson of Oregon (2018), as the first three African American women in the history of U.S. jurisprudence to serve on a state Supreme Court.

Judge Montgomery-Reeves and her husband Jeffrey A. Reeves reside in Wilmington, Delaware with their sons Jackson and Tyson.