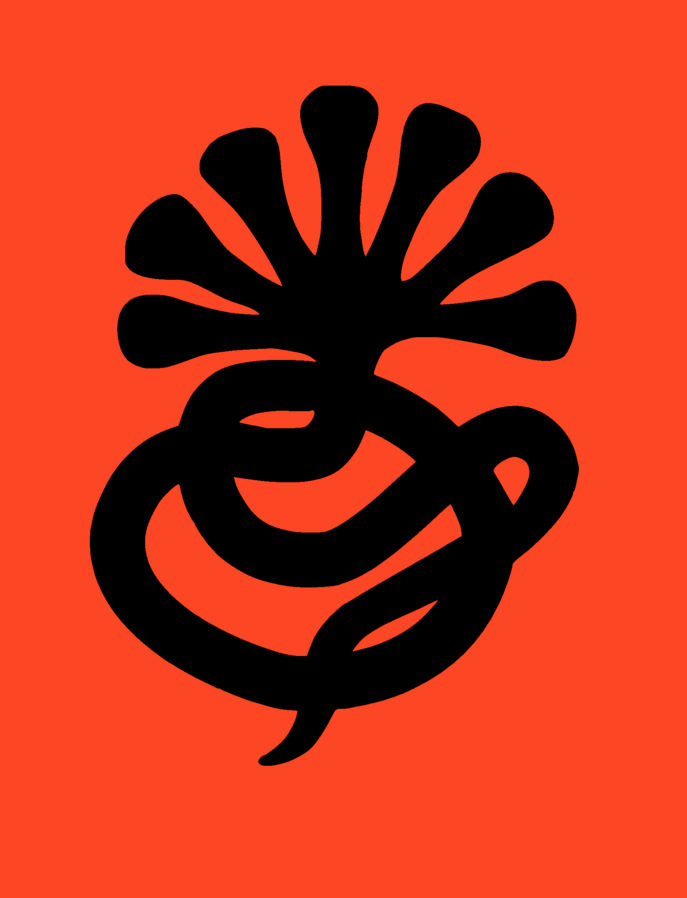 Coming from the biological term symbiosis, meaning the interdependence of different species, the Symbionese Liberation Army was a radical leftist revolutionary organization that sought to unify all left-wing struggles under one banner. The Berkeley, California-formed group of mostly upper middle class, educated young whites, led by an escaped African American convict, took the seven-headed cobra as their symbol and participated in a series of high-profile crimes between 1973 and 1975. Most notably, they received intense media coverage for the kidnapping of media heiress Patty Hearst, her eventual transformation into a willing accomplice, and the murder of Marcus Foster, a well-respected Oakland school administrator.

The Symbionese Liberation Army was founded in Berkeley in 1973. By the 1970s after years of mass protests, some on the far left called for a political revolution and began to use terrorism to achieve this goal. Out of this environment, a number of organizations emerged including the Black Cultural Association, a black inmate group active at Vacaville prison. The group brought in white students to tutor prisoners in political science, black sociology, and African heritage.

Soon the group became increasingly political with Black Nationalism as its focus. Donald DeFreeze, serving a sentence for armed robbery, formed a splinter group called Unisight. The young white students from UC-Berkeley who saw all black inmates as political prisoners oppressed by the racist and corrupt American society assisted in his escape in March 1973.

By that summer, DeFreeze and his small group of white supporters had formed the Symbionese Liberation Army to oppose what they saw as an oppressive, racist society. With the slogan “death to the fascist insect that preys upon the life of the people,” the SLA adopted a Marxist platform that included ending racism, monogamy, the prison system, and establishing “homelands” within the United States for groups of color.

Armed with stolen weapons and determined to create a violent revolution, the group on November 6, 1973, assassinated Marcus Foster, a popular Oakland superintendent, for his supposed support of an identification system for students. Rather than igniting a revolution, their actions were met with intense scorn from the Berkeley Left. The group then went into hiding, especially after two members were arrested for Foster’s murder.

On February 4, 1974, the group re-emerged, kidnapping the nineteen-year-old heiress to the Hearst family fortune, Patricia Hearst. On February 12, DeFreeze demanded as ransom that the Hearst family provide for the local poor. The distribution site however quickly became a riot scene as people fought over the donated food.

By April, after numerous failed ransom negotiations, Patty Hearst claimed to have denounced her family and joined the SLA. She appeared on April 15, 1974, in security footage robbing a Hibernia Bank in San Francisco. On May 16, the SLA turned up in Los Angeles when two members were discovered shoplifting, and Hearst shot through the storefront to aid their escape. The next day, the LAPD tracked down the SLA to a house in Compton. In a televised, day-long battle with the police, six members of the SLA were killed. The remaining few, including Hearst, vowed that they would continue the fight and went into hiding until their arrest in San Francisco on April 25, 1975, ending the SLA’s short-lived dream of violent revolution.