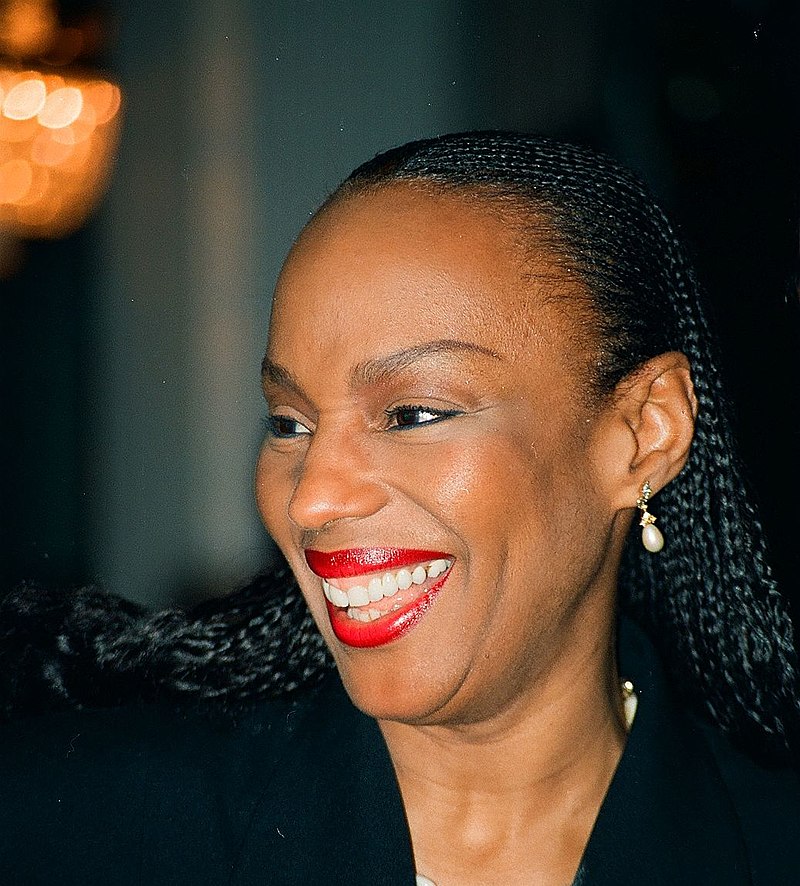 Magazine editor Susan L. Taylor was born in Harlem, New York on January 23, 1946. Her parents, Lawrence, from St. Kitts, and Violet, from Trinidad, came to New York in the 1920s and owned a clothing store for thirty years until it closed in the early 1960s. Taylor attended a Catholic school in her youth, and after graduation become a licensed Cosmetologist. She married William Bowles, and they had one daughter, Shana-Nequai. The marriage ended in divorce in 1971. In 1970, she founded Nequai Cosmetics, which developed beauty products for women of color.

Taylor started at Essence part-time with its launch in 1970, as a free-lance Beauty Editor, and moved on to Fashion & Beauty Editor, and finally Editor in Chief in 1981. During this time, Taylor earned her Bachelor’s degree in Business Management from Fordham University. She also became Vice President of Essence magazine’s publisher, Essence Communications, in 1986, and served as the host/producer of the TV show Essence, a 30-minute interview series. She was named senior Vice President by 1993 and promoted to Essence Communications Publications Director in 2000. When Taylor stepped down as Editor in Chief in 2008, she was appointed to Chief Executive Officer (CEO) of Essence Communications. As CEO she is responsible for the overall vision of the magazine. Taylor founded the National Cares Mentoring Movement, which helps end inter-generational poverty by transforming the lives of under-resourced children of color.

Taylor has received numerous awards including a Candace Award from the National Coalition of 100 Black Women in 1986 and the Matrix Award from New York Women in Communications in 1987. She received the Henry Johnson Fisher Award, one of the industry’s highest honors in 1998, becoming the first African American woman to receive the award. She was also inducted into the American Society of Magazine Editor’s Hall of Fame in 2002.

For much of the time that Taylor was with Essence, she ran a monthly inspirational column called “In The Spirit.” With that column she made Essence one of the first black-owned magazines to address diverse and controversial subjects such as domestic violence, rape, incest, the beating of Rodney King, Black History, and the meaning of Africa for Black Americans. In 1993, Taylor collected a number of these short essays and published them for her book In The Spirit: The Inspirational Writings of Susan L. Taylor. The book became a national bestseller, and led Taylor to write and co-author several other books. She was also awarded honorary doctorates from Lincoln and Delaware State Universities. She regularly travels worldwide to promote issues related to women of color. Taylor is also an avid supporter of the Edwin Gould Services for Children organization, a foster care agency, and she serves on the Advisory Board for Aid to Imprisoned Mothers.

Taylor currently lives in New York City with her husband, Kephra Burns, a national officer in a leading African American fraternity. The couple were married in 1989. She is also an honorary member of the Delta Sigma Theta sorority, inducted on July 13, 2013.