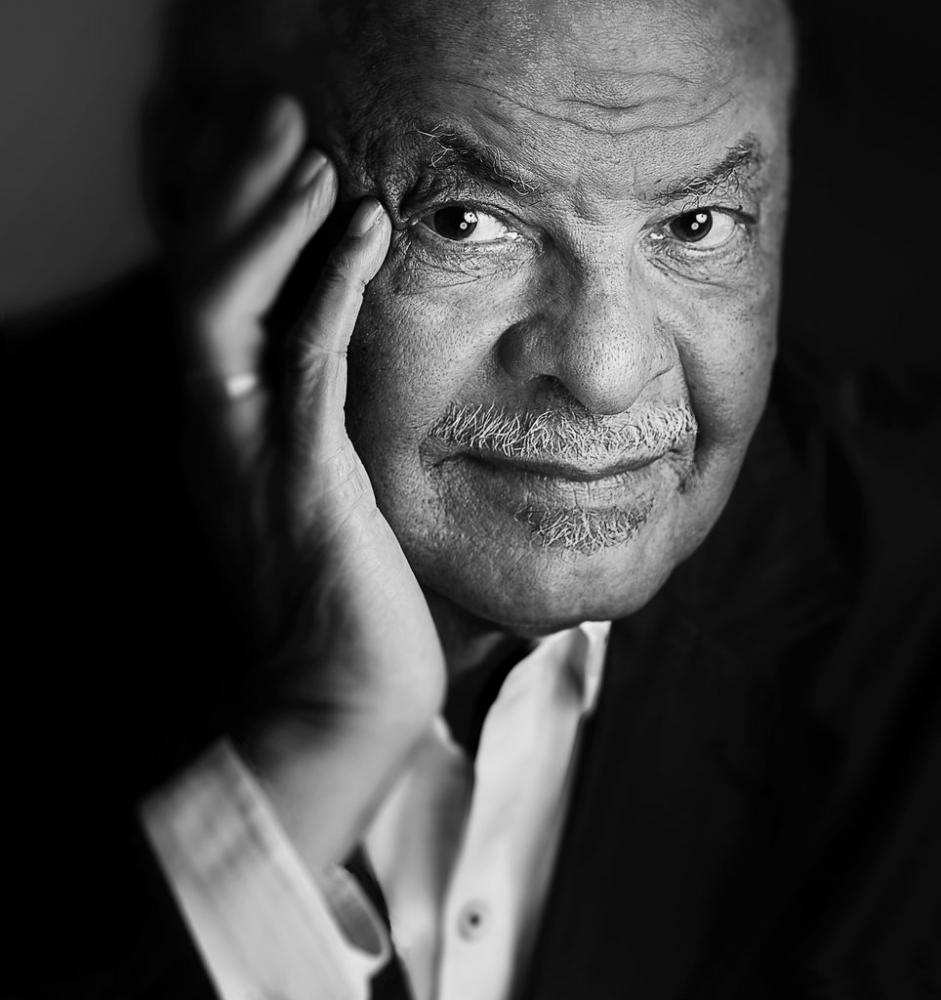 Ples Sterling Stuckey, Jr. was a professor of history best known for his impact on shifting slavery studies from examinations ancillary to enslaved African American lives to the study of their history, culture, and sociopolitical expression as central to the understanding of African American and U.S. history and culture.

Stuckey was born in Memphis, Tennessee on March 2, 1932. In 1945 his family migrated to Chicago’s Southside where he learned the harsh constraints on African American life connected with slavery and Jim Crow. He also learned of the rich historical and cultural heritage of African Americans and how the struggle for self-determination and self-definition emerged from it. This, as well as the lessons he learned from his parents—schoolteacher and poet Elma Earline Johnson Stuckey, and waiter Ples Sterling Stuckey, Sr.—placed Stuckey on the path of self-discovery, academic excellence, and black freedom rights activism.

The confluence of this activity simultaneously occurred for Stuckey at Northwestern University and on the streets of Chicago. While at Northwestern Stuckey worked part-time as a postal clerk and teacher. He earned his Bachelor’s degree in 1955 and Master’s degree in 1965. From 1960 to 1963, Stuckey interrupted his studies to work as lead organizer with the Congress of Racial Equality (CORE) in Chicago and serve as its director for the Mid-Western Region. Here he co-founded Chicago CORE’s Emergency Relief Committee which in 1960 sent clothing, food, and money to Fayette and Haywood County Tennessee black sharecroppers displaced by white landowners when they attempted to vote. In 1961, Stuckey chaired the Chicago Freedom Rider Committee, and in 1964 co-wrote the history section of the Mississippi Summer Project curriculum.

Stuckey returned to graduate school and in 1971 became a tenure-track faculty in the history department while finishing his doctorate there in 1972. Six years later he was promoted to full professor (1977).  During his years at Northwestern he also held research and teaching fellowships at the University of Minnesota (1970-71), UCLA (1975-76), Stanford (1980-81), and the Smithsonian Institution (1987-88).

Stuckey’s impact on African American scholarship began in 1968 with the article “Through the Prism of Folklore: The Black Ethos in Slavery.” This pioneering study argued that African American culture is essentially African at its root and that through the study of black spirituality and African American oral culture, one can understand how black culture has been central to black identity formation and African American resistance to slavery. This approach influenced other historians to centralize the study of U.S. slavery on the agency of enslaved African Africans and their communities. Stuckey’s 1987 book Slave Culture: Nationalist Theory and the Foundations of Black America, expanded his 1968 focus to include the modern black freedom rights movement. To this end, Stuckey has been creating new ways that the black experience could be examined through the intersections of African American oral culture, history, poetry, blues, spirituals, literature, folklore, and black dialect.

In 1989, Stuckey became a full professor at the University of California, Riverside (UCR), where he held the UC Presidential Chair. He continued to teach African American intellectual/cultural history and while there wrote Going Through the Storm: The Influence of African American Art in History (1994). Stuckey retired in 2004 as Professor Emeritus.

Ples Sterling Stuckey passed away on August 15, 2018, in Riverside, California, eight days after his wife Harriette reported that he had a stroke. He is survived by Harriette, and children Lisa Dembling and Cabral Wiley-Stuckey.