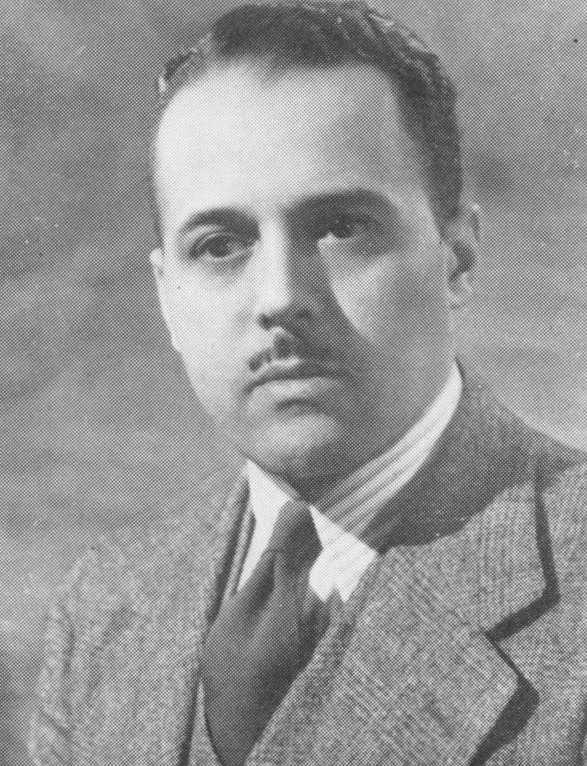 Frederick D. Stubbs
Fair use image
This entry is sponsored by James Williams

A prominent thoracic surgeon in Philadelphia, Pennsylvania, Dr. Frederick Douglass Stubbs made important contributions to the treatment of pulmonary tuberculosis. He completed extensive training in thoracic (chest) medicine during and after medical school, including a yearlong residency at Sea View Hospital in Staten Island, New York, that concentrated on the diagnosis and treatment of the deadly lung disease. Stubbs used this education to become a national leader in the care of those suffering from tuberculosis, especially African Americans and people in low-income communities in Philadelphia.

Born March 16, 1906, in Wilmington, Delaware, Stubbs came from a family of physicians. His father, Dr. J. Bacon Stubbs, was an 1894 graduate of Howard Medical School, while his mother, Blanche Williams Stubbs, was related to Dr. Daniel Hale Williams III, founder of Provident Hospital in Chicago, Illinois and an early innovator in the practice of open-heart surgery.

Stubbs began an internship at Cleveland City Hospital in July 1931, the first black intern to serve at that institution, and one of the first to serve at any American teaching hospital. Following a two-year stint there, which included time spent on thoracic training, Stubbs returned to the East Coast, finishing a one-year surgical residency (1933–1934) at Philadelphia’s Frederick Douglass Memorial Hospital. During this time, he married Marion V. Turner, a well-regarded concert pianist, whose father was also a doctor in the city. The couple had two daughters, Marion Patricia and Frederica Turner.

For the next decade, Stubbs played an important role in Philadelphia’s public health system. In 1936, Philadelphia Mayor Samuel Davis Wilson appointed him as an assistant surgeon at Philadelphia General Hospital, marking the first time an African American had been on the facility’s staff. He also held positions at two hospitals in the city run by African Americans, Douglass Memorial Hospital and Mercy Hospital, eventually becoming the Chief Surgeon at both locations. Stubbs served as Administrator of the Philadelphia Heath Center, part of the Department of Public Health, and as a member of the courtesy staff of the Hahnemann Hospital.

Following a massive heart attack, Stubbs passed away on February 9, 1947. He was only forty years old. At the time of his death, he held the position of Acting Chief of the Division of Tuberculosis at Philadelphia General Hospital and had been invited to form and then head the Tuberculosis Division of Jefferson Medical School. In honor of his life and work, his peers within the Surgical Section of the National Medical Association renamed the Annual Lecture in Surgery “The Frederick Douglass Stubbs Surgical Lecture.” In a memorial piece, Dr. Charles R. Drew, called Stubbs’ early death, “the greatest tragedy and the severest loss to our medicine in my memory,” lamenting that, “…he saw the promise of our future and, stripped of all illusions, labored unceasingly to bring it to fruition.”