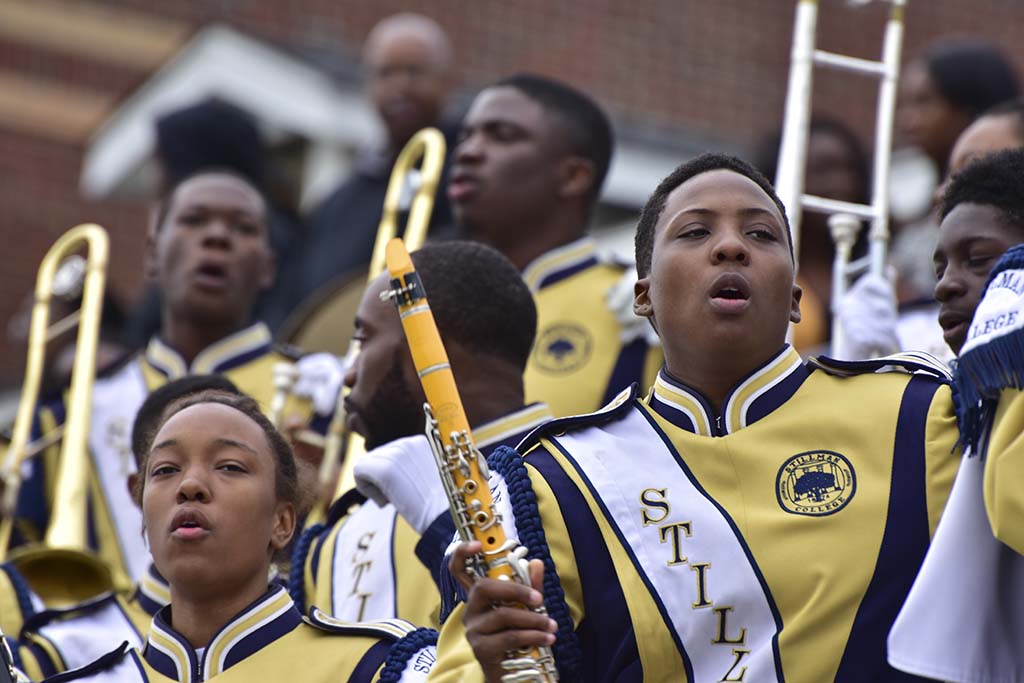 Stillman College is a private, four-year university located in Tuscaloosa, Alabama and is known as one of the Historically Black Colleges/University (HBCU’s). In 1867, Charles Allen Stillman, Presbyterian Church pastor in Eutaw, Alabama asked the General Assembly of the Presbyterian Church in Alabama to sponsor a school that would train black men to become ministers. The Assembly granted his request and Tuscaloosa Institute opened its doors later that year.

The institute was recognized by the state of Alabama in 1895 and in the same year changed its name to the Stillman Institute to honor its creator. It also established a middle school and high school to serve local children. In 1898, the Presbyterian General Assembly approved the relocation of the institute to a larger campus and one year later permitted the admission of women.

In the early 20th Century the curriculum expanded and improved. In 1937 Stillman was accredited by the State of Alabama as a junior college. During the years 1930 to 1946 the college added a number of new programs, including a nurse training facility and a hospital. In 1937, Stillman became an accredited junior college and in 1948 it became an accredited four-year liberal arts institution. Also in 1948, Stillman Institute became Stillman College. Three years later its graduates attained the first bachelor’s degrees granted by the college.

In the next half century Stillman College continued to grow and attain prominence as an educational institution. Stillman’s first black president, Harold Stinson (1967-1980), led the effort to improve the academic credentials of the faculty and the performance of the students. The school implemented more stringent admissions and graduation requirements and worked to improve teacher training while promoting the employment of its graduates across the state. Stillman also renovated most of its existing structures and added 14 new buildings.

Despite being open to all students since Alabama allowed the desegregation of all institutions of higher education following the 1963 integration of the University of Alabama (which is in the same city), Stillman College remains a predominantly black institution. By 1997, the enrollment reached 1,000 students for the first time. With the current enrollment at 1,116, 97% of those students are black.