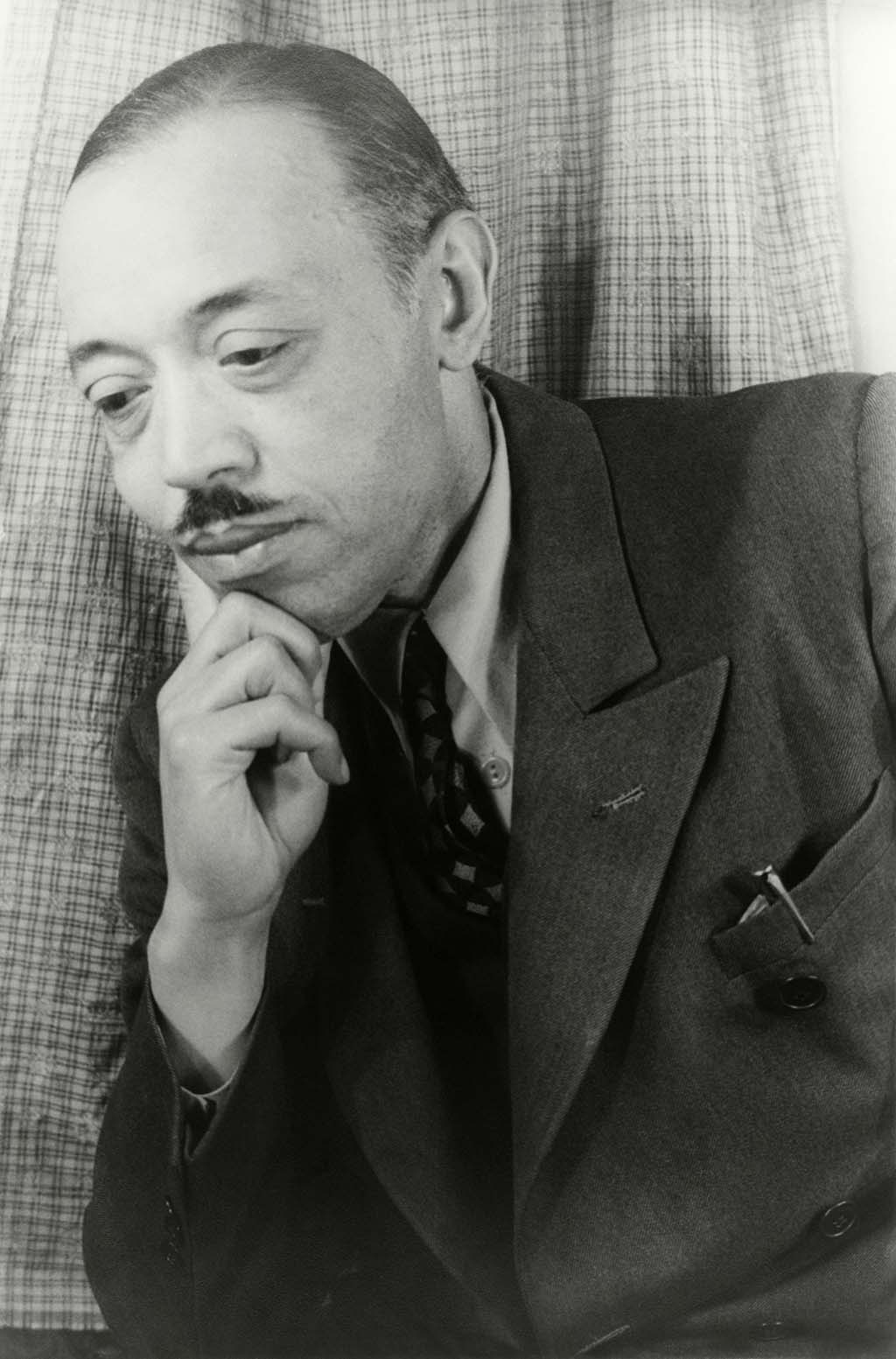 Considered by many as the dean of African American composers, William Grant Still, the son of educators, was born in Woodville, Mississippi on May 11, 1895. His father, a musician who once taught music at Alabama A&M College, died when he was an infant; his mother, a schoolteacher, moved to Little Rock, Arkansas. Those nearest to him encouraged his early fascination with music and musical instruments, particularly the violin. At age 17 his stepfather, a railway office worker, introduced him to opera via a record and phonograph, which for him was a transformative experience. At M.W. Gibbs High School in Little Rock, Still was senior class valedictorian. Though he entered Wilberforce College in Ohio at age 16 as a pre-med student, he taught himself to play several instruments and composed his own musical pieces which were performed by the school band, which he conducted, and a string quartet he assembled and participated in as cellist. Close to graduation, Still dropped out of Wilberforce to pursue a career as a musician but later studied music at the Oberlin Conservatory in 1917 and again in 1919 after a year in the Navy.

Still veered from classical music into the popular music of the era derived from black culture—namely ragtime, jazz, and blues—and for a while toured with the legendary bandleader W.C. Handy, arranging some of Handy’s hits like “St. Louis Blues.” By the early 1920s Still was in New York City writing musical arrangements for the theater, working as musical director of Black Swan Record Company, and, with a rekindled interest in classical music, he took composition lessons from George Chadwick and Edgard Varese.

On October 28, 1931, Still’s best known composition, Afro-American Symphony, infused with black musical signatures, was performed by the Rochester Symphony Orchestra and conducted by Howard Hanson, thus becoming the first work of its kind by a black composer to be performed by a major symphony orchestra. Numerous successes in both classical and popular music continued into the 1960s, among them his direction of the Los Angeles Philharmonic Orchestra in a performance of his compositions in the Hollywood Bowl in 1936; his Symphony No. 2 in G Minor, performed first in 1937 by the Philadelphia Orchestra under the direction of Leopold Stokowski; his score for the 1939 movie Pennies From Heaven starring Bing Crosby; and the 1940 choral cantata “And They Lynched Him on a Tree.” He was awarded the Jubilee Prize of the Cincinnati Symphony Orchestra for the Best Overture, his “Festive Overture,” in 1944. His opera Troubled Island with libretto by Langston Hughes premiered at the New York City Opera in 1949, and excerpts from his “Laredo Suite” were used as background music for the hit television shows Perry Mason, The Three Stooges, Have Gun, Will Travel, and Gunsmoke.

The recipient of a two Guggenheim fellowships and two Harmon Awards, he was also bestowed honorary doctorates from Wilberforce, Oberlin, the University of Arkansas, Bates College, Howard University, and the University of Southern California. Still was twice married and fathered six children. He died of heart failure in Los Angeles on December 3, 1978. His widow Verna Arvey wrote and published his biography, In One Lifetime: A Biography of William Grant Still, in 1984. In 1999 he was inducted into the Mississippi Musicians Hall of Fame.