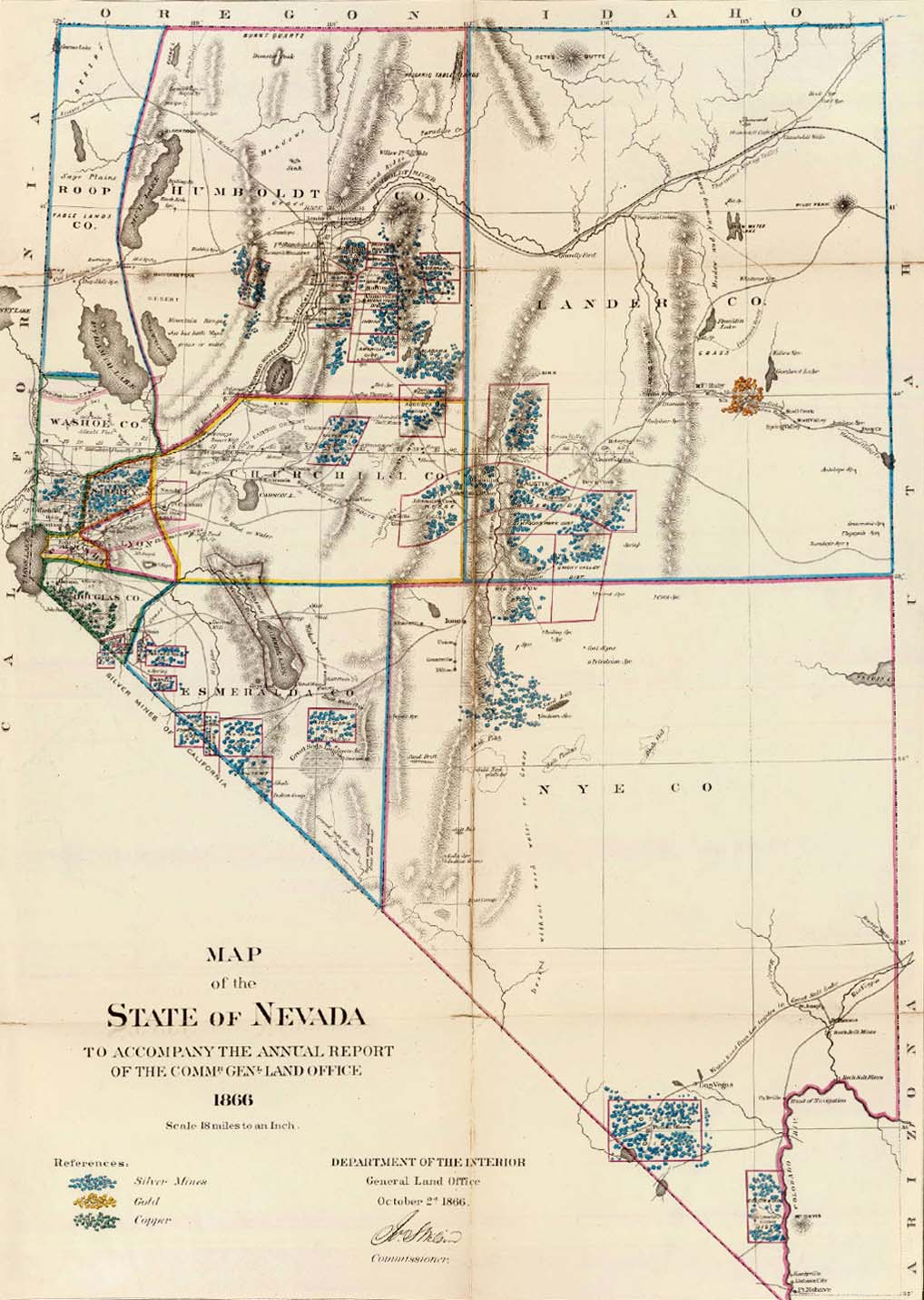 Dr. W.H.C. Stephenson, the first black doctor in Nevada, practiced medicine in Virginia City, Nevada, during the heyday of the Comstock Lode.  Born in Washington, D.C., he lived in Pennsylvania and California prior to Nevada.  He was trained at one of the Eclectic Medical Institutes in Philadelphia.

In addition to practicing medicine, Stephenson served as a community leader and vehemently rallied for black rights in educational pursuits, the right to vote, and the right to serve on juries.  As soon as the Fifteenth Amendment passed, he registered to vote and encouraged other black men to do the same.

On June 19, 1865, blacks of Virginia City formed the Nevada Executive Committee to petition the Nevada Legislature for equal rights for “Colored Citizens of the State of Nevada.”  Stephenson was appointed chairman and later became the organization’s president.  He subsequently drew up a petition that was presented to the legislature in February 1866 requesting that “colored people be allowed to testify in civil cases.” The petition also called for black access to public schools since they paid taxes.

Stephenson helped establish the Lincoln Union Club in February 1870.  Again, he was elected president of the organization and in the same year he was nominated to represent Nevada on the National Executive Committee in Washington.  It is believed that he died in 1873.