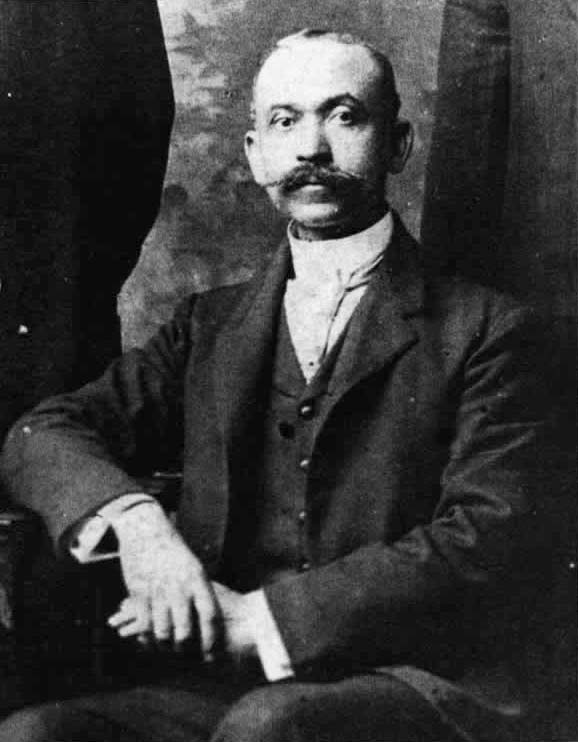 Dr. Stanford Lee Warren, a co-founder of North Carolina Mutual Life Insurance Company and the Mechanics and Farmers Bank in Durham, North Carolina, was born in Caswell County, North Carolina in 1863. His mother was Anne Warren, and his father was reputed to be tobacco tycoon Washington Duke. From these uncertain begins Warren would rise to become a prominent and respected leader in Black Durham.

Dr. Warren was a participant in the establishment of three of Black Durham’s most prominent enterprises. In 1898, he worked alongside prominent black physician, Dr. Aaron McDuffie Moore, businessman John Merrick, and others to establish the North Carolina Mutual Life and Provident Association. North Carolina Mutual eventually became and remained the largest black-owned business in the United States during much of the 20th Century.

In 1901, Warren, Moore and Merrick, persuaded Washington Duke to fund the construction of Lincoln Hospital for African Americans in Durham. After Dr. Moore’s death in 1919, Warren served as the Chairman of the Lincoln Hospital Board of Trustees. Under Warren’s leadership, Lincoln Hospital moved to a modern building, established physician training programs, built a strong relationship with the Duke University School of Medicine, and began receiving an annual donation from the Duke Endowment.

Warren was also instrumental in promoting literacy in the African American community through his work with the Durham Colored Library Incorporated. The library was the brainchild of Dr. Aaron M. Moore and had its beginning in the White Rock Baptist Church basement in 1913. The meager library grew and by the 1930s it was outgrowing the confines of its second location on Pettigrew Street. Warren donated the equivalent of $70,000 in 2019 dollars to purchase the land for a modern library. The new library opened on January 17, 1940, only fourteen days before Warren’s death on January 31, 1940 in Durham. Renamed in his honor, the Stanford L. Warren Library serves as a continuous reminder of the efforts of Warren to uplift the Durham community.

Dr. Warren married Julia McCauley on December 28, 1904. McCauley attended Howard University and worked as a teacher in Durham. McCauley was Durham’s first beautician and hair stylist, opening Warenetta Beauty Parlor for white and black patrons in 1919. They had one daughter, Selena Warren Wheeler, who would later become the director of Stanford L. Warren Library in 1932.