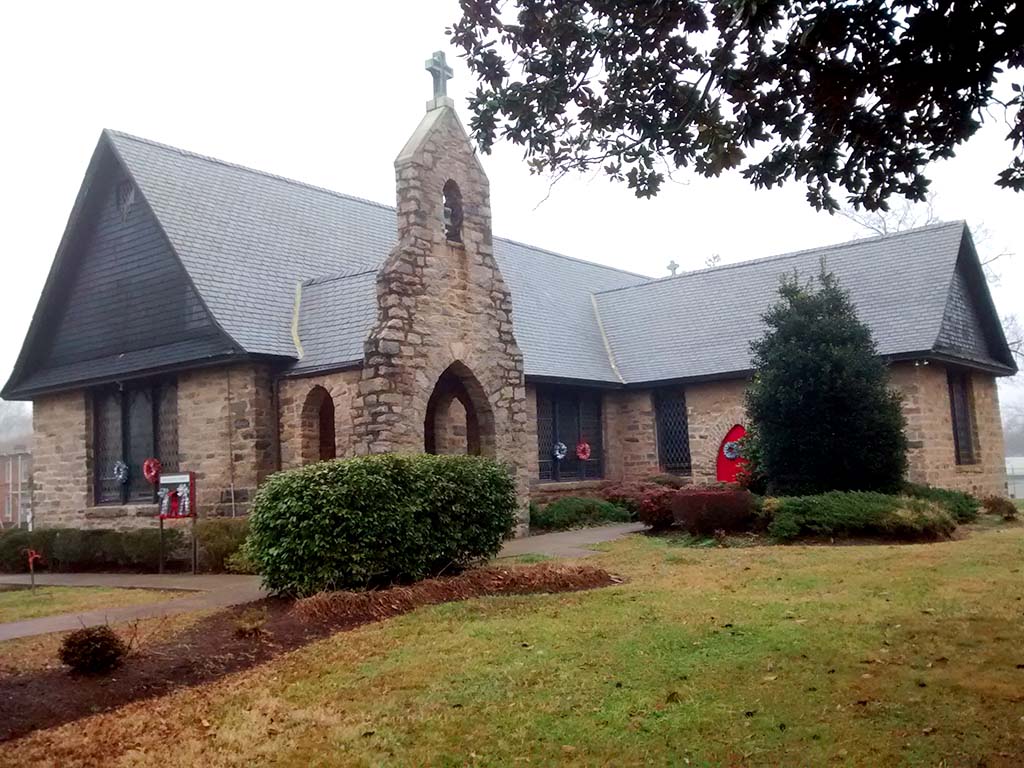 Hear a soundtrack specially chosen to enhance your learning about St. Augustine’s University (1867- )

St. Augustine’s University is a private, four-year coeducational liberal arts college located in Raleigh, North Carolina. St. Augustine’s was founded in 1867, making it one of the oldest historically black colleges and universities (HBCU) in the United States.

The campus of St. Augustine’s houses thirty-seven facilities, three of which (its Chapel, Saint Agnes Hall, and Taylor Hall) are registered historic landmarks.  In 1987, it became the first HBCU to have its own on-campus commercial radio and television stations, WAUG-AM750 and WAUG-TV68, Cable Channel 102.

Enrollment at St. Augustine’s is presently approximately 1,500 students, about half of whom are from North Carolina. The other half are residents of 37 different states, the District of Columbia, the US Virgin Islands, Jamaica, and thirty other nations. The college also employs nearly 100 faculty. St. Augustine’s University has over 10,000 living alumni, including such prominent figures as North Carolina’s first elected African American state auditor, Ralph Campbell, internationally acclaimed track and field coach George Williams, former Assistant Secretary of the Air Force Ruby Butler DeMesme, and sisters Bessie and Sadie Delany, who published their collective memoir titled Having Our Say at the ages of 102 and 104.