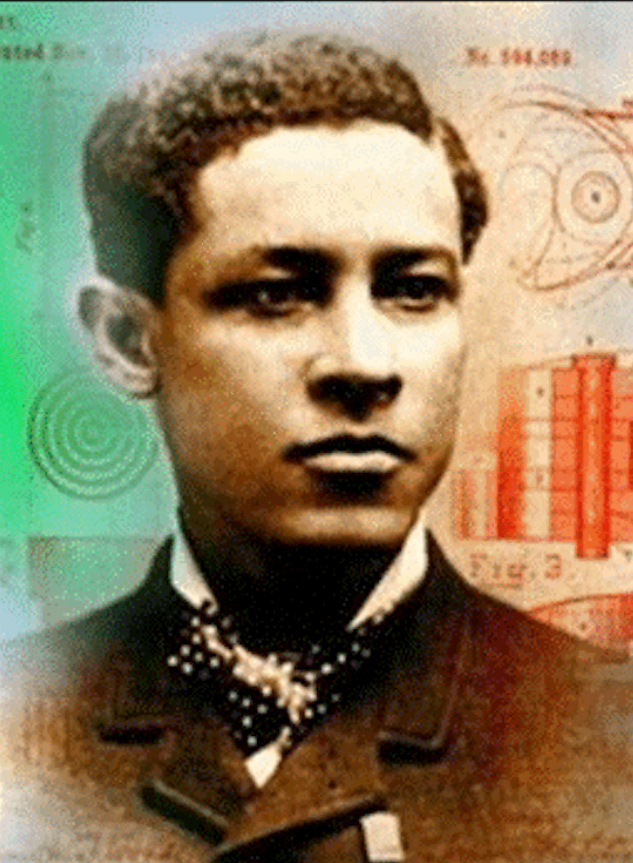 Richard Bowie Spikes was a prolific inventor with eight patents to his name, awarded between 1907 and 1946. Primarily interested in automobile mechanics, Spikes also sought to improve the operation of items as varied as barber chairs and trolley cars. Professionally, he worked as a mechanic, a saloon keeper, and a barber, occupations that likely influenced his many later inventions.

Born to Monroe and Medora Spikes on October 2, 1878, Spikes came from a large family of at least six siblings. His younger brother, Benjamin Franklin Spikes, known as “Reb,” would go on to become a well-known jazz musician. The 1880 census lists his birthplace as Texas, though in later years Spikes would report the location as actually being in Indian Territory (later the state of Oklahoma).

In 1900, Spikes married Lula B. Charlton. The couple had one son, born in 1902. During the early 1900s, the family moved often, living in Texas, New Mexico, and Arizona, before settling in California.

On April 9, 1907, while living in Bisbee, Arizona, Spikes patented a beer-tapper (U.S. Patent number 850,070). Connected to a keg, the tap used tubing to ease the release of beer from the barrel, while also improving freshness over time. This technology is still in use today.

Spikes’ next invention was for a self-locking rack for billiard cues. He received the patent on October 11, 1910 (U.S. Patent # 972,277), while living in Albuquerque, New Mexico. A decade later, on December 14, 1920, Spikes, now residing in Fort Bragg, California, successfully patented a “trolley pole arrester” (U.S. Patent 1,362,197). According to the patent application, Spikes’ device would automatically pull down the pole when the circuit is broken to prevent the breaking of the trolley wire and injury to the pole.”

Of all these innovations, the best-known are those related to automotive technology. Spikes’ gear shifting device aimed to keep the gears for various speeds in constant mesh, enhancing the turn-of-the-century invention of the automatic transmission. His automatic brake safety system was also significant; according to the patent application, it provided provide a reserve braking action in case of damage to the normal braking means and is still used in some buses as a fail-safe means of stopping the vehicle.

Spikes is also widely credited with patenting an automobile signaling system (turn signal) in the early 1910s, though a patent record has yet to be located at this time. The system was installed on a Pierce-Arrow motorcar.