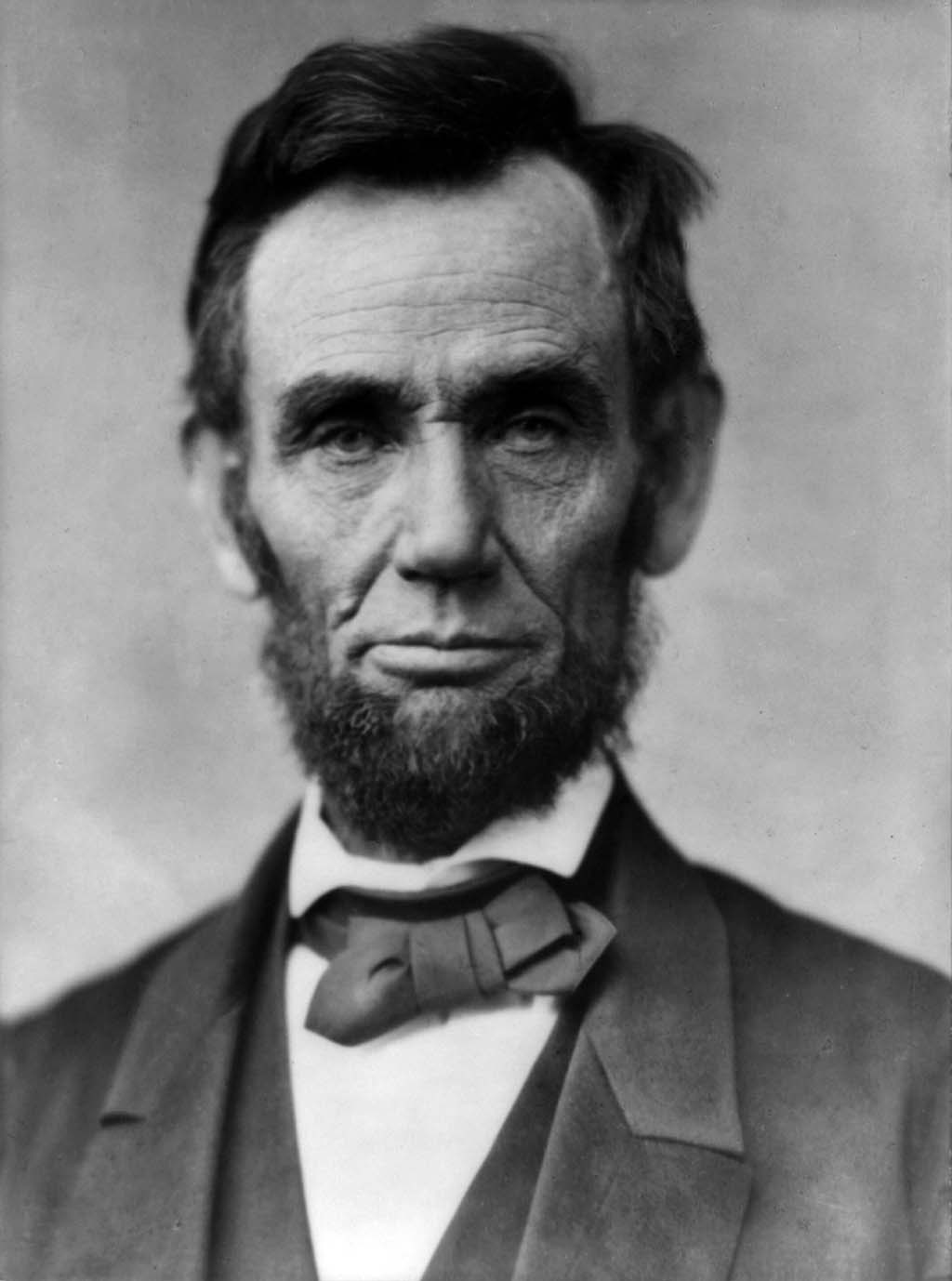 During the Civil War Northerners organized sanitary fairs to raise funds on behalf of the United States Sanitary Commission, a charitable relief organization which promoted the welfare of Union Soldiers.  President Abraham Lincoln addressed one such fair in Baltimore, Maryland on April 18, 1864.  The President noted that already one of the unintended consequences of the Civil War was the liberation of millions of slaves.  He reminded his audience that while both those who sought to free the slaves and those who wanted to keep them in bondage, used the word “liberty” to define their efforts, their understanding of the word itself and the outcomes they sought were radically different.  He also used the speech to publicly address for the first time the recent massacre of black and white Union soldiers at Fort Pillow, Tennessee.

Ladies and Gentlemen—Calling to mind that we are in Baltimore, we can not fail to note that the world moves. Looking upon these many people, assembled here, to serve, as they best may, the soldiers of the Union, it occurs at once that three years ago, the same soldiers could not so much as pass through Baltimore. The change from then till now, is both great, and gratifying. Blessings on the brave men who have wrought the change, and the fair women who strive to reward them for it.

But Baltimore suggests more than could happen within Baltimore. The change within Baltimore is part only of a far wider change. When the war began, three years ago, neither party, nor any man, expected it would last till now. Each looked for the end, in some way, long [before] today. Neither did any anticipate that domestic slavery would be much affected by the war. But here we are; the war has not ended, and slavery has been much affected—how much needs not now to be recounted. So true is it that man proposes, and God disposes.

But we can see the past, though we may not claim to have directed it; and seeing it, in this case, we feel more hopeful and confident for the future.

The world has never had a good definition of the word liberty, and the American people, just now, are much in want of one. We all declare for liberty; but in using the same word we do not all mean the same thing. With some the word liberty may mean for each man to do as he pleases with himself, and the product of his labor; while with others the same word may mean for some men to do as they please with other men, and the product of other men’s labor. Here are two, not only different, but incompatable things, called by the same name—liberty. And it follows that each of the things is, by the respective parties, called by two different and incompatable names—liberty and tyranny.

The shepherd drives the wolf from the sheep’s throat, for which the sheep thanks the shepherd as a liberator, while the wolf denounces him for the same act as the destroyer of liberty, especially as the sheep was a black one. Plainly the sheep and the wolf are not agreed upon a definition of the word liberty; and precisely the same difference prevails today among us human creatures, even in the North, and all professing to love liberty. Hence we behold the processes by which thousands are daily passing from under the yoke of bondage, hailed by some as the advance of liberty, and bewailed by others as the destruction of all liberty. Recently, as it seems, the people of Maryland have been doing something to define liberty; and thanks to them that, in what they have done, the wolf’s dictionary, has been repudiated.

It is not very becoming for one in my position to make speeches at great length; but there is another subject upon which I feel that I ought to say a word. A painful rumor, true I fear, has reached us of the massacre, by the rebel forces, at Fort Pillow, in the West end of Tennessee, on the Mississippi river, of some three hundred colored soldiers and white officers, who had just been overpowered by their assailants. There seems to be some anxiety in the public mind whether the government is doing its duty to the colored soldier, and to the service, at this point. At the beginning of the war, and for some time, the use of colored troops was not contemplated; and how the change of purpose was wrought, I will not now take time to explain. Upon a clear conviction of duty I resolved to turn that element of strength to account; and I am responsible for it to the American people, to the christian world, to history, and on my final account to God. Having determined to use the negro as a soldier, there is no way but to give him all the protection given to any other soldier. The difficulty is not in stating the principle, but in practically applying it. It is a mistake to suppose the government is indiffe[re]nt to this matter, or is not doing the best it can in regard to it. We do not to-day know that a colored soldier, or white officer commanding colored soldiers, has been massacred by the rebels when made a prisoner. We fear it, believe it, I may say, but we do not know it. To take the life of one of their prisoners, on the assumption that they murder ours, when it is short of certainty that they do murder ours, might be too serious, too cruel a mistake. We are having the Fort-Pillow affair thoroughly investigated; and such investigation will probably show conclusively how the truth is. If, after all that has been said, it shall turn out that there has been no massacre at Fort-Pillow, it will be almost safe to say there has been none, and will be none elsewhere. If there has been the massacre of three hundred there, or even the tenth part of three hundred, it will be conclusively proved; and being so proved, the retribution shall as surely come. It will be matter of grave consideration in what exact course to apply the retribution; but in the supposed case, it must come.