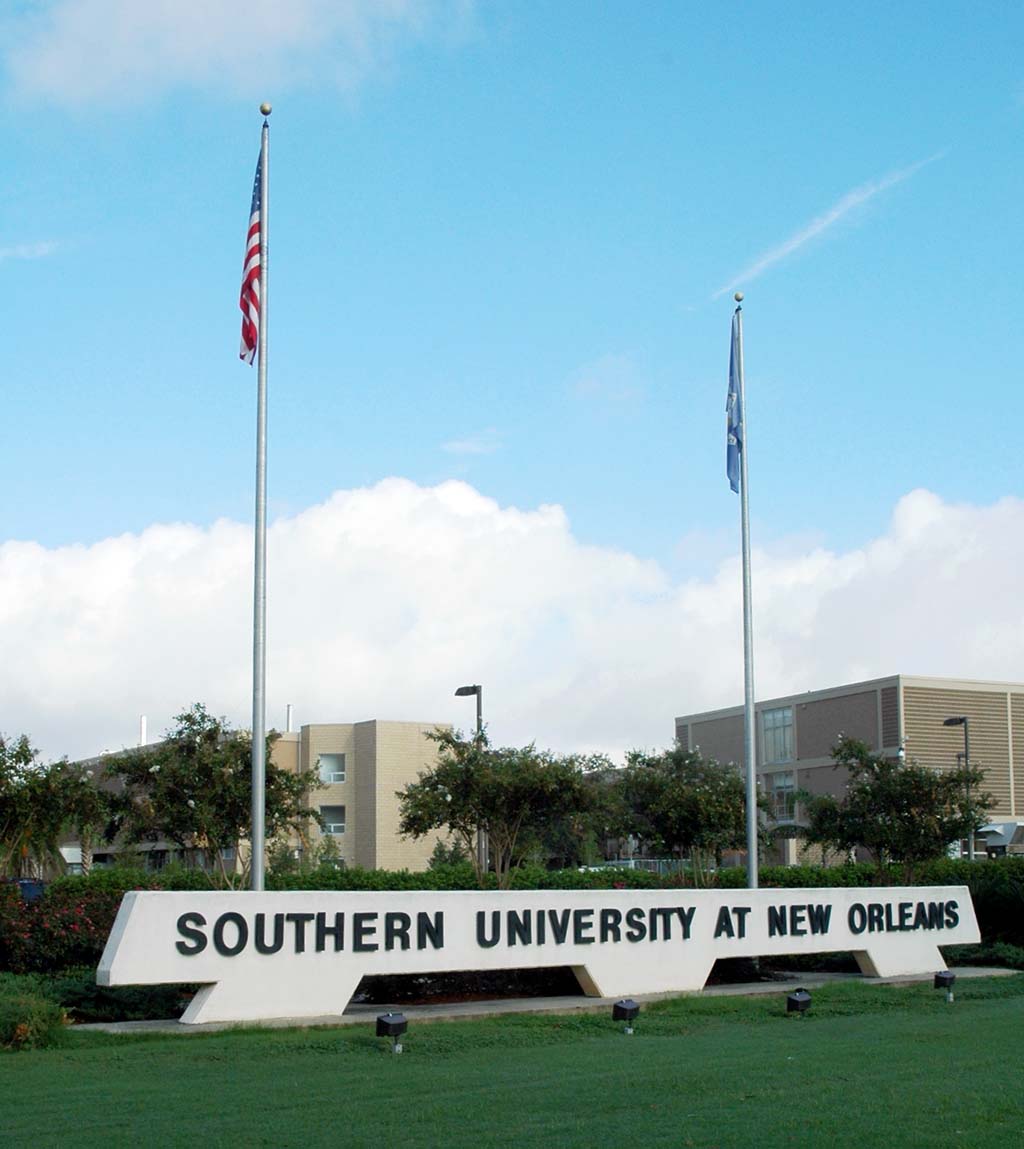 The new campus in Baton Rouge included 884 acres of land, which now supports the Agricultural Experiment Farm, the site of the school’s agricultural teaching and research programs. Other programs at this campus include arts and humanities, home economics, business, education, law, nursing, public policy and urban affairs, the sciences, and Army and Navy ROTC. In 2009 the Baton Rouge campus had 10,300 students. This campus focuses on research and classic liberal arts training for students to prepare them for careers.

The Southern University System also includes another four-year campus in New Orleans, a two-year campus in Shreveport, and a law school in Baton Rouge. The four campuses were united as a system in 1975 by the state legislature, creating the largest historically black university in the United States. The combined enrollment of the four campuses in 2009 was 16,229.

During the civil rights movement, Southern University, Baton Rouge was a focus for student protests. On November 16, 1972, two students were shot and killed by police who were trying to remove them from an administration building that protesters had occupied. Although this happened only two years after the Kent State shootings, the Southern University shootings received much less media attention.

Southern University, New Orleans (SUNO) was established in 1956 and is one of the first historically black schools to be established after the 1954 Brown v. Board of Education decision which officially desegregated educational institutions across the nation. Southern University, New Orleans, however was seen by many desegregation advocates as a thinly veiled attempt to keep African Americans out of the white system of higher education.  Nonetheless, the institution opened in 1959 with 158 students, 88% of whom were from New Orleans.

Southern University, New Orleans awarded its first baccalaureate degrees in 1963 and soon developed into a four year mostly commuter-centered university with numerous evening and weekend study programs. Undergraduate majors include liberal arts and sciences, business, education, substances abuse, journalism, transportation, criminal justice, and social welfare. SUNO is smaller than the Baton Rouge campus and in 2005 it was badly flooded in Hurricane Katrina and has struggled to restore its student body and campus infrastructure. In 2009 its enrollment was 3,105.

Southern University’s Shreveport campus is smaller and had a less controversial founding.  Established in 1964 as a small junior college for Northwest Louisiana, it had at its founding about 750 students. The college features a low student to faculty ratio of 15 to 1, and offers two programs in business, humanities, natural science, social science, and general education in preparation for transfer to a four year university. It also offers remedial education and one and two year courses for careers in technical or semiprofessional fields. The campus enrollment in 2009 was 2,337.

The Southern University Law Center in New Orleans was founded in 1947 partly to avoid the racial integration of the Louisiana State University Law School. It had an enrollment of 487 in 2009.