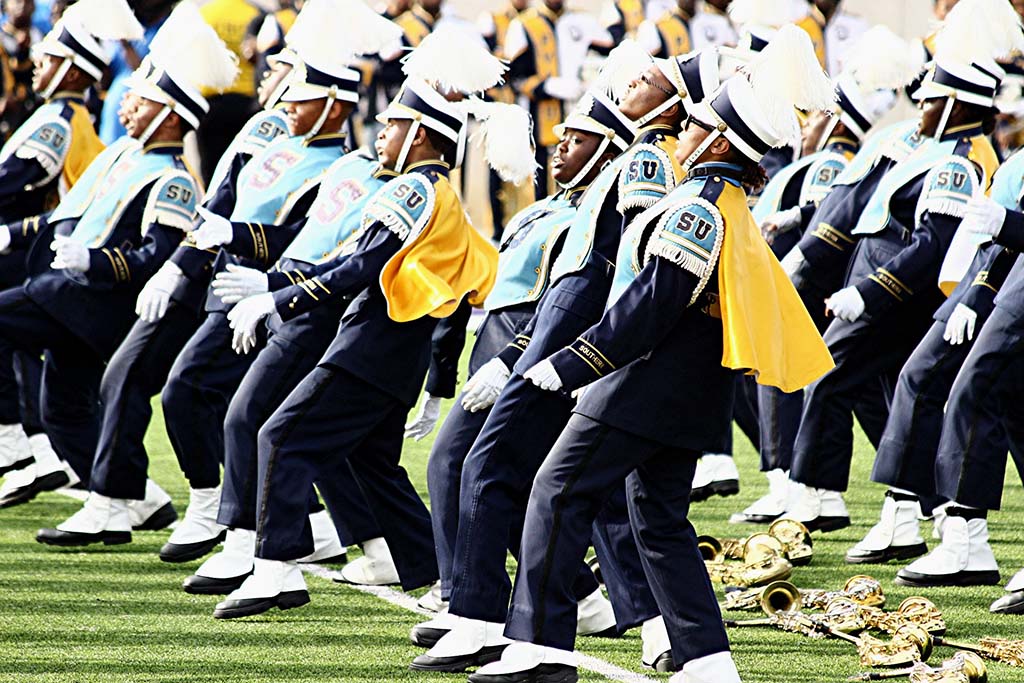 Southern University, Baton Rouge,the largest historically black university in Louisiana, was chartered in 1880 in New Orleans, Louisiana as a state supported institution for the education of black Louisianans.   It was founded in response to the efforts of African American political leaders such as former governor P. B. S. Pinchback, T. T. Allain, Erick J. Gilmore, and Henry Demas. At the time Louisiana had three private colleges, Straight University (1868), Leland University (1870) and New Orleans University (1873). All three schools were located in New Orleans as was Southern University initially. Southern provided a welcome alternative for those who could not afford to attend private institutions.

Twelve students entered Southern University in 1881. Like most black institutions at the time, the first courses were at the pre-college level. Slowly college level instruction was added as well as vocational training.  The 1890 Morrill Act allowed Southern to be designated a land grant institution and established an Agricultural and Mechanical department.

Southern eventually outgrew its modest New Orleans campus and was relocated to Scott’s Bluff overlooking the Mississippi River in the all-black community town of Scotlandville just north of Baton Rouge in 1914.  It reopened with Dr. Joseph Samuel Clark as President.  Under Clark Southern began its evolution into a major black institution of higher learning. During Clark’s tenure (1914-1938) the enrollment grew from 47 students to over 500 students as he initiated or expanded programs such as the College of Education.

When President Clark retired in 1938, his son, Dr. Felton Grandison Clark, succeeded him.  Felton Clark presided over the campus from 1938 to 1969.  During his long tenure, enrollment grew from 500 to nearly 10,000 students, making Southern the historically black college with the largest enrollment in the nation.  Ironically, Louisiana’s commitment to racial segregation in higher education promoted Southern University’s growth and development.  In 1947, for example, Southern was authorized by the State of Louisiana to open a law school when civil rights activists demanded  admission to the Louisiana State University (LSU) Law School. In 1957 Louisiana authorized a program in graduate education partly to prevent the desegregation of the comparable program at LSU.

Hurricane Katrina in August of 2005 took a toll on all of the campuses but especially SUNO since it is situated near Lake Pontchartrain north of New Orleans. Nonetheless, Southern maintains a number of traditions. Its band, the Human Jukebox, is world known.  Annually Southern continues to play cross-state rival Grambling State University in the Bayou Classic football game in New Orleans. Prominent Southern graduates include jazz saxophonist Branford Marsalis, Sherian Grace Cadoria, the first black woman to become a general in the U.S. Army, former U.S. Congressmen Cleo Fields and William Jefferson, and Lieutenant. General Russel L. Honore who commanded U.S. military support along the Gulf Coast in the aftermath of Hurricanes Katrina and Rita.