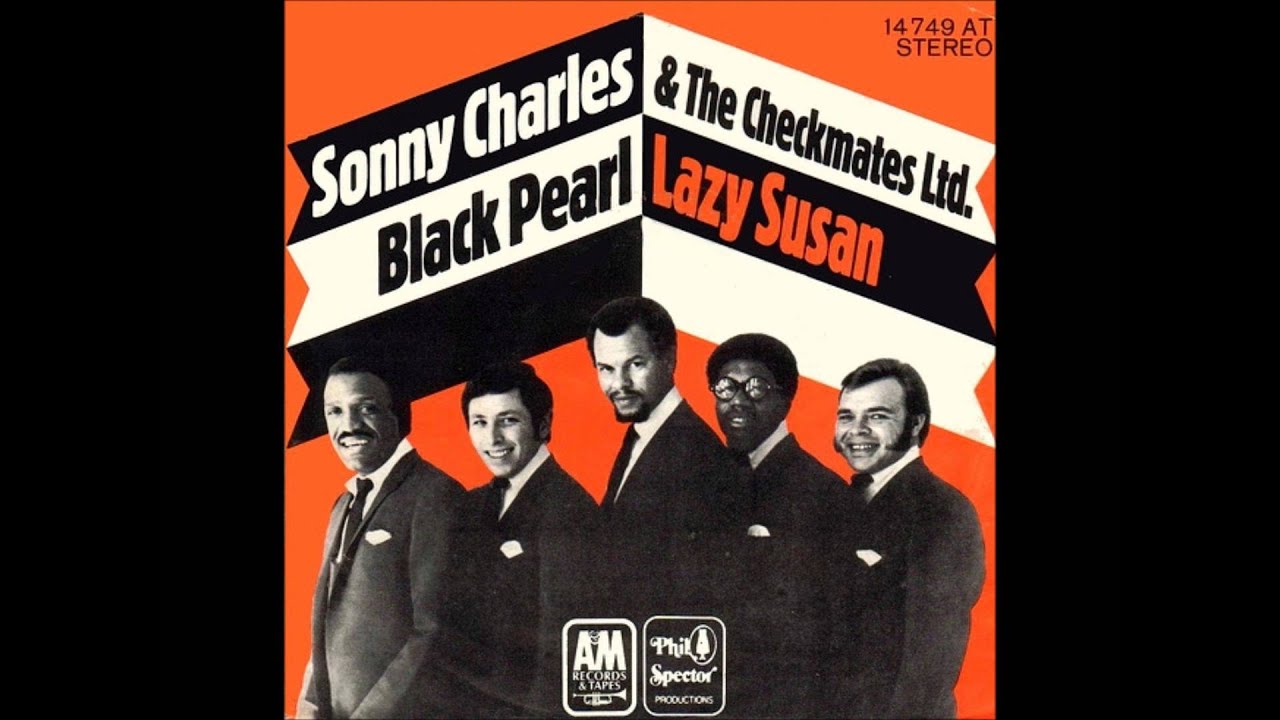 Sonny Charles Hemphill, arranger, tenor, director, was born in Blytheville, Arkansas, on September 4, 1940, to sharecroppers. However, at the age of 10, he, his six sisters, and parents moved to Fort Wayne, Indiana. At 14 Hemphill, a tenor and harmonica player, sang in the church’s children’s gospel choir. He graduated from Fort Wayne Central High School in 1958, where he was also a member of the varsity football and basketball teams along with future Checkmates Bobby Stevens and John Calvin Thomas.

In 1965 Hemphill created the Sonny Charles and the Checkmates, a multiracial band and vocal ensemble during the Black Power era when racially integrated acts were unusual. Despite their interracial status, the Checkmates promoted black racial pride, economic empowerment, and the examination of African American lives and opportunities in the United States.  The Checkmates consisted of his childhood friends, baritone Bobby Stevens, lead guitarist Harvey Trees, percussionist and vocalist Marvin “Sweet Louie” Smith, percussionist, guitarist, bass William Van Buskirk, vocalist Jimmy Milto, Percussionist, vocalist John Calvin Thomas. Hemphill who changed his name to “Sonny” in 1965 was the lead vocalist of the group.  The group first charted in 1966 with the song, “Do the Walk, the Temptation Walk.”

The groups’ greatest hit, “Black Pearl,” was released on May 4, 1969 in the album, Love Is All We Have to Give.” The song entered Billboard’s Hot Top 100 chart at position #75, and the following month (June) it peaked at #13 for one week. Unusual for the time, the band had a 16-week-a-year contract in Las Vegas and a 12-week-a-year contract in Lake Tahoe. In addition, they opened in New York’s Copacabana in 1970.

Hemphill left the group in 1970 for a brief solo career but returned in 1974. They never again, however, matched their 1969 success. In 1982, Hemphill released the single, “Put It in a Magazine” from the album The Sun Still Shines. “Put it in a Magazine” peaked at #2 on the R&B chart and #40 for two weeks on Billboard’s Top 100 chart. The record was the last single released by Hemphill who in 2008 joined the Steve Miller Band, a rock ensemble.

In 2009, the original orchestral scores and documents of the Checkmates, Ltd. were destroyed in the 24-hour fire that broke out on the backlot of Universal of Studios Hollywood in the San Fernando Valley, California.