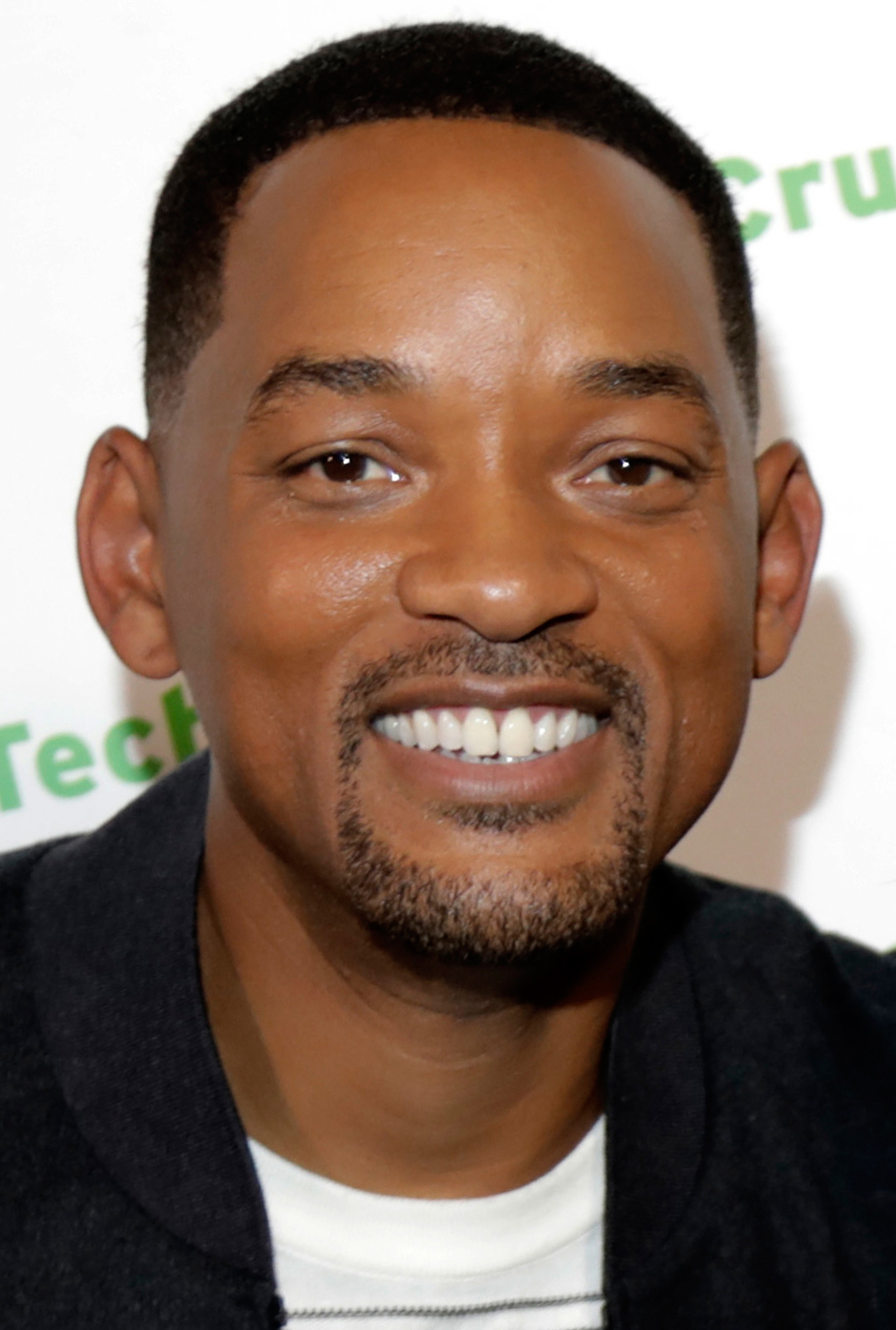 Willard Carroll Smith, Jr., better known as Will Smith, actor, rap and recording artist, was born in Wynnefield, Pennsylvania on September 25, 1968. His father, Willard Carroll Smith, is a veteran of the U.S. Air Force and a refrigerator engineer, and his mother, Caroline Bright Smith, is a public school administrator. His parents separated in 1988 and formally divorced in 2000. Smith attended Our Lady of Lourdes, a private Catholic elementary school, and Overbrook High School where he earned the nickname, “Prince.” As a senior with high SAT scores, Smith had an offer to attend Massachusetts Institute of Technology (MIT) after high school, but he opted out of college to pursue what had already become a successful career in entertainment.

Smith’s break into show business came at age 16 with his 1986 single release “Girls Ain’t Nothing But Trouble,” from the album Rock the House, which he recorded with a teenage friend, Jeffrey Townes, under the duo name “Jazzy Jeff and the Fresh Prince.” The single hit the charts in 1987 rising to # 21 after eight weeks. By 1990, the album hit the Billboard Top 200.  That same year, NBC signed Smith to play the lead in his own television sitcom, The Fresh Prince of Bel-Air. With the success of that show, which lasted six seasons, Smith became a millionaire by age 18.

In 1992, Smith began appearing in movies while still performing in his sitcom. He played small roles in Where The Day Takes You, Made in America, and Six Degrees of Separation. By 1999, his film credits included Bad Boys (1996), Independence Day (1996), Men in Black (1997), and Enemy of the State (1998). This film brought him the NAACP Image Award nomination for Outstanding Actor in a Motion Picture in 1999. His outstanding performance as “Ali” in the film Ali brought him an Oscar nomination for Best Actor in 2001. His success in the film industry continued with lead roles in the romantic comedy Hitch (2005) and The Pursuit of Happiness (2006) which also featured Smith’s real-life son Jaden. The film earned Smith a second Academy Award nomination for Best Actor in 2006.

By 2008, Smith expanded his talents to include producing. His productions include Hancock (2008), Seven Pounds (2008) for which he won a NAACP Image Award for Outstanding Actor in a Motion Pictures (2009). After reprising his role in Men in Black II (2002) he returned to the role of Agent J in Men in Black 3 in 2012. In 2009, Smith became one of the producers of the Broadway musical, Fela.

Smith is married to actress Jada Pinkett-Smith, with whom he has two children, Jaden and Willow. He also has a son, Willard Smith, III, by a previous marriage. He lives in Florida, Sweden, and Philadelphia.

At the 94th Academy Awards on March 27, 2022, Best Actor nominee Will Smith, walked onstage and slapped host Chris Rock in the face. Smith then proceeded to shout vulgarities at the comedian for making a joke about his wife Jada Pinkett-Smith’s shaved head. After refusing to leave the Oscar ceremony, Will Smith would go on to accept his Oscar award for Best Actor for his role in King Richard (2021). On April 1, 2022, Will Smith gave his resignation to the Academy, citing the incident. On April 8, 2022, Smith was officially banned by the Academy and from all related events for 10 years.