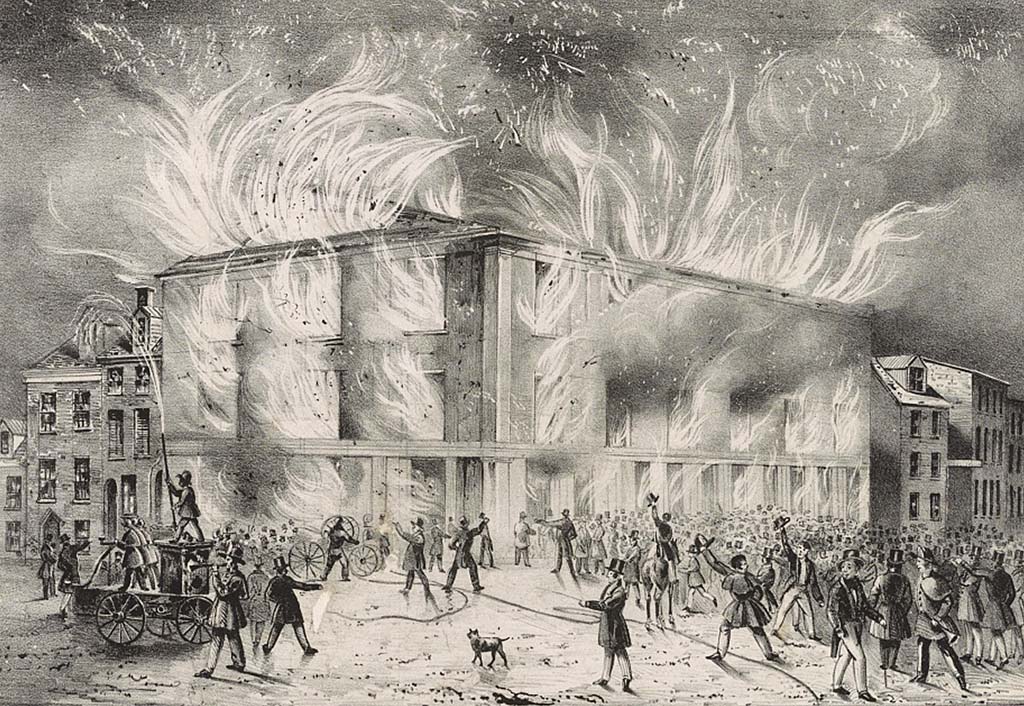 Stephen Smith was born into slavery in Lancaster County, Pennsylvania. At 21 he purchased his freedom for $50 and soon afterwards began to ally with the abolitionist cause that he would support through most of his adult life.   In 1830 Smith became the chairman of the African American abolitionist organization in Columbia, Pennsylvania while developing a successful lumber business.  The Columbia Spy reported that in 1835 his success “…excited the envy or hatred of those not so prosperous and of the ruling race.”  In that year unknown persons vandalized his office and destroyed his papers, records and books.  Shortly after this incident, Smith moved to Philadelphia where he again entered the lumber business and after a few years regained his prosperity.

The Columbia incident and the general prejudice against Northern blacks inspired Smith to redouble his efforts to abolish slavery throughout the nation which he, and other abolitionists of the time, considered the source of anti-black prejudice and violence.  As the abolitionist movement grew in the Philadelphia area in the 1830s, however, so did the opposition.  When abolitionists found it difficult to secure a building to hold their meetings, Smith acquired Pennsylvania Hall for their use.  It is unclear if Smith purchased the hall once it was built or if he constructed it and lent it to abolitionist organizations in Philadelphia.  In any event an anti-abolitionist mob burned the hall on July 17, 1838.  Ironically Smith, taking advantage of a little known Pennsylvania statute that held a municipality liable for damage to property sustained by mob action, sued the city of Philadelphia and recovered $75,000 in damages, which exceeded the building’s value at the time of its destruction.

Smith continued his abolitionist activities until the passage of the Fugitive Slave Act in 1850 persuaded him and business partner William Whipper, along with about fifteen thousand other African Americans, to move to Canada.  After the Civil War Smith returned to Philadelphia and continued to speak out for African American civil rights.  In an 1868 letter to The Columbia Spy, a white Philadelphian expressed his support of African Americans’ right to suffrage and used as his example the exemplary life of fellow Philadelphian Stephen Smith, “whose wealth [was] almost equal to the combined wealth of the entire Democracy of Columbia.” Smith died in 1873