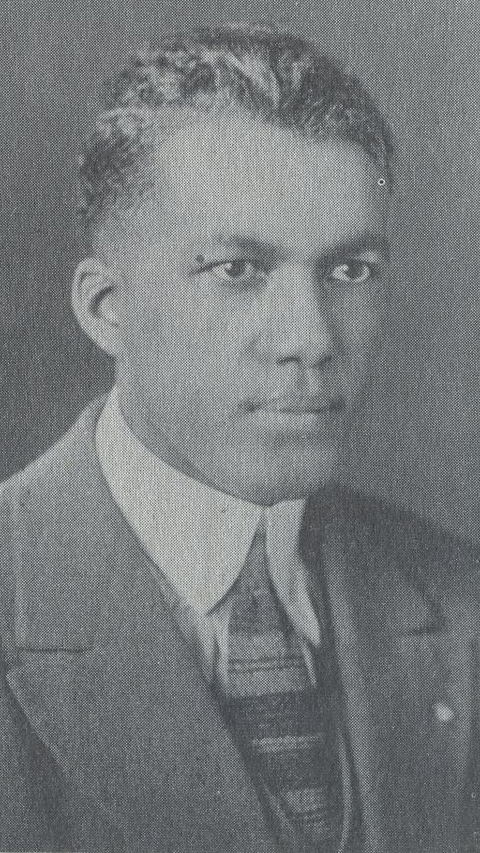 Homer Smith shortly after his arrival in Moscow, 1932
Fair use image

Homer Smith, Jr., best known for his fourteen-year sojourn in the Soviet Union, was born in 1909 in Quitman, Mississippi to parents Mr. and Mrs. Homer Smith, Sr.  In 1916, at the age of seven, he moved to Minneapolis, Minnesota with his parents. Between 1922 and 1928, Smith studied journalism at the University of Minnesota. His United States Post Office wages paid his University fees and living accommodations.

Witnessing racial discrimination at the university along with the Scottsboro Boys cases and 22 lynchings of Black citizens in the United States in 1931, Smith decided to emigrate to the Soviet Union in 1932 because the U.S. Communist newspaper The Daily Worker proclaimed it “…the one political state which stood for social justice for all oppressed peoples.”  Smith applied for a position at the Moscow Post Office and was hired with a higher salary than his Minneapolis post.

Arriving in Russia in 1932 at the beginning of Stalin’s Second Five-Year Plan, Smith witnessed endemic poverty and hunger. He also became involved with Mezhrabpom Film Corporation of Moscow which created a film script titled Black and White, whose political aim was to document how the capitalist system in the United States oppresses its “colored citizens.” The film company recruited 22 “Negro actors,” including Langston Hughes, Loren Miller, Wayland Rudd, and Dorothy West. They sailed from New York on the Europa in June, 1932. Russian authorities, however, dropped the project when the U.S. recognized the Soviet Union in 1933 and most of the actors returned to the United States.

Homer Smith, however, remained and in January 1938 he married Marie Petrovna, a Soviet citizen.  Smith had been sending articles to black American newspapers since 1932 while he worked at the Moscow Post Office.  When Germany invaded Russia in the summer of 1941, he was now a full-time war correspondent for the Associated Negro Press and in 1944 he became half of the two-person Associated Press team in Moscow. As a correspondent Smith covered the initial German invasion of the Soviet Union, the siege of Moscow, the devastation of Sevastopol in the Crimea, and the excavation of deceased Polish Army officers in the Katyn Forest in Poland. Smith also reported on his 1945 visit to the Nazi extermination camp in Majdanek, Poland.  While most attention was focused on the Jewish concentration camp victims and survivors, Smith saw the postmortem photographs of Senegalese troops who were captured by the Germans in 1940 as they defended the Maginot Line in Northeastern France. Many of them were transferred to Majdanek where they died.

While in Moscow, Smith became friends with the Ethiopian Ambassador to the Soviet Union, Blattenguetta Lorenze Taezaz.  This friendship enabled Smith to leave Russia in 1946 and attain a position in the Ethiopian Government’s news agency. With Taezaz’s help, Marie attained an exit visa and joined Smith in Addis Ababa in 1947. There the couple’s two children, son Alex and daughter Tenia, were born.  After remaining in Ethiopia for fifteen years, Smith renounced his Soviet citizenship and returned to the U.S. in 1962.  The FBI, as a Cold War necessity, had compiled a dossier on Smith and feared he was a foreign agent of the U.S.S.R.

The Smith family settled in Chicago, Illinois where he took a more critical, measured tone regarding quality of life in Soviet Russia in a series of articles written for Ebony Magazine.  Those articles and other writing became the basis for his 1964 autobiography, Black Man in Red Russia.

Homer Smith died in Chicago in 1972 at the age of 63.  In 2006, the National Association of Black Journalists honored him posthumously by naming him a Legacy Award winner.