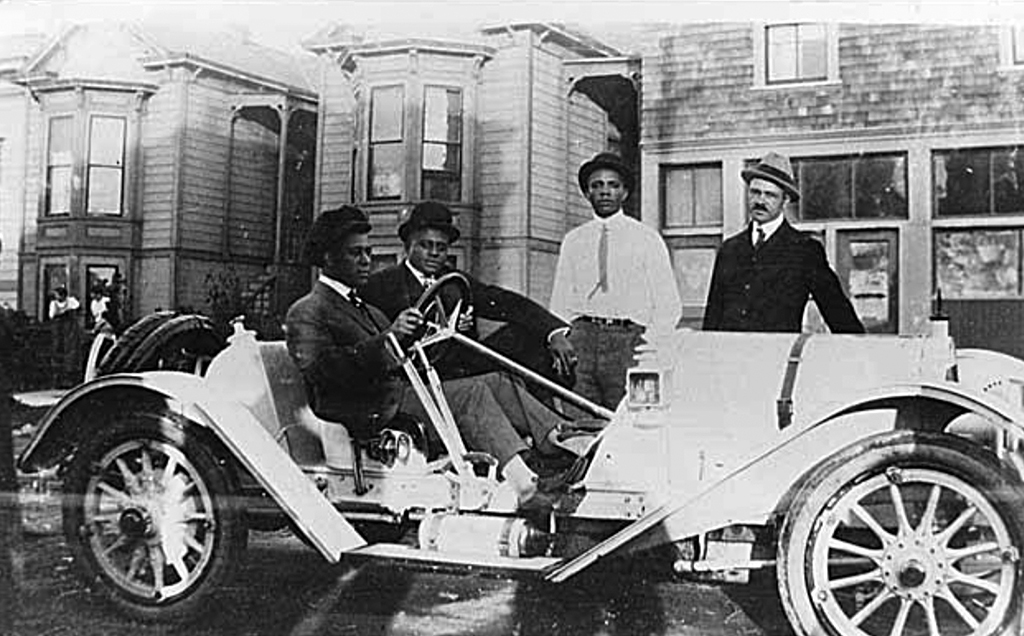 E. Russell “Noodles” Smith, so named because he always kept enough money for a bowl of noodles after a night of gambling, is considered to be “the father – or perhaps the midwife – of Seattle jazz.” He arrived in Seattle during the Alaska Yukon Pacific Exhibition in 1909 with $17,000 that he claimed was won during a three night gambling spree. With a mind for business and a keen eye on the purse strings, he amassed a fortune from gambling, real estate, and bootlegging and he dominated the nightclub scene that formed the backdrop for Seattle jazz from the 1920s to the 1940s. The list of people who stayed and played in “Noodles”-owned establishments include some of the greatest names in jazz—Duke Ellington, Louis Armstrong, Count Basie, Louis Jordan and Eubie Blake, to name a few.

In 1917, Smith and Burr “Blackie” Williams opened the Dumas Club, a social club for blacks. In 1920 he opened the Entertainers club with yet another partner. In the basement of that club in 1922 he and “Blackie” opened the Alhambra, eventually named the Black and Tan because it admitted whites and blacks. He also owned the Golden West and the Coast hotels in Seattle’s International District, a neighborhood that included Asian Americans and African Americans and was the center of the city’s night life. Smith regularly invested in other people’s ventures, usually taking a percentage of the profits and, if the venture faltered, the entire enterprise. At the height of his power in the late 1920s and early 1930s, Smith was part owner of various businesses in the city.

“Noodles” Smith lived the life of a Roaring Twenties gangster with expensive cars and beautiful women financed by illegal liquor and gambling. He retired from the nightclub business in 1940 and spent the rest of his days as an elder statesman of the community, helping convicts, bankrolling amateur sports and paying off jail fines for the less fortunate at Christmas.