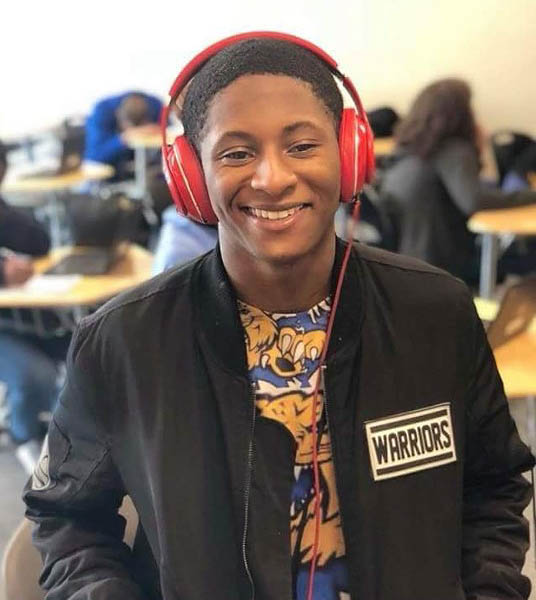 In the early morning hours of January 7, 2018, Charles Smith, Jr. and his friends were driving to a party when they were pulled over by North Little Rock, Arkansas police officers. During the traffic stop, police reported seeing a gun on one of the passengers in the car.  What came next ended Smith’s life. He was 17.

Smith attended North Little Rock High School and was in his senior year. He was with his friends and his brother, 21-year-old Juwaun Jordan, driving down Camp Robinson Road, when they were pulled over by police at roughly 1:00 a.m. In the subsequent police report, officers stated that while patting down Smith they discovered a gun on him. This led to a struggle between him and multiple officers. They claimed that during the struggle one shot was fired by Smith. They returned fire, fatally shooting him. He was pronounced dead at the scene.

The immediate response from the North Little Rock community was an outcry about racial profiling and excessive force used by the police not only in this incident but in previous episodes as well. Conflicting reports of how the traffic stop occurred started to surface, adding to the confusion of what actually happened. Local Black Lives Matter (BLM) activists like Shaun King took to social media and especially Twitter to speak out about the incident. In one of King’s tweets, he referenced Smith’s brother, Juwaun Jordan, claiming that the stop was classic racial profiling and that Smith’s death was unnecessary.

Police initially did not comment on the incident except to state that the officers involved had been placed on paid administrative leave. They also did not identify the officers. North Little Rock Police Chief Mike Davis gave a news conference to announce that the police were investigating the incident and would release to the public dashcam footage of the traffic stop in order to quell what he called “a great deal of misinformation” that was being spread about the traffic stop.

Smith’s family hired attorney Lee Merritt to represent that them in a wrongful death lawsuit. Merritt called for the investigation of the North Little Rock police and their pattern of excessive use of force. The Pulaski County District Attorney’s office indicated that it is investigating the incident as well.

Reports of Smith’s criminal record began to surface, leading Merritt to urge officials to disregard it as unrelated to what occurred. He argued that in the past the release of the criminal records of other African-American men killed by police were designed to paint them in a negative light and thus turn public sympathy away from the slain victim and toward the police agencies responsible for their deaths.  As of this writing, the investigation is continuing.