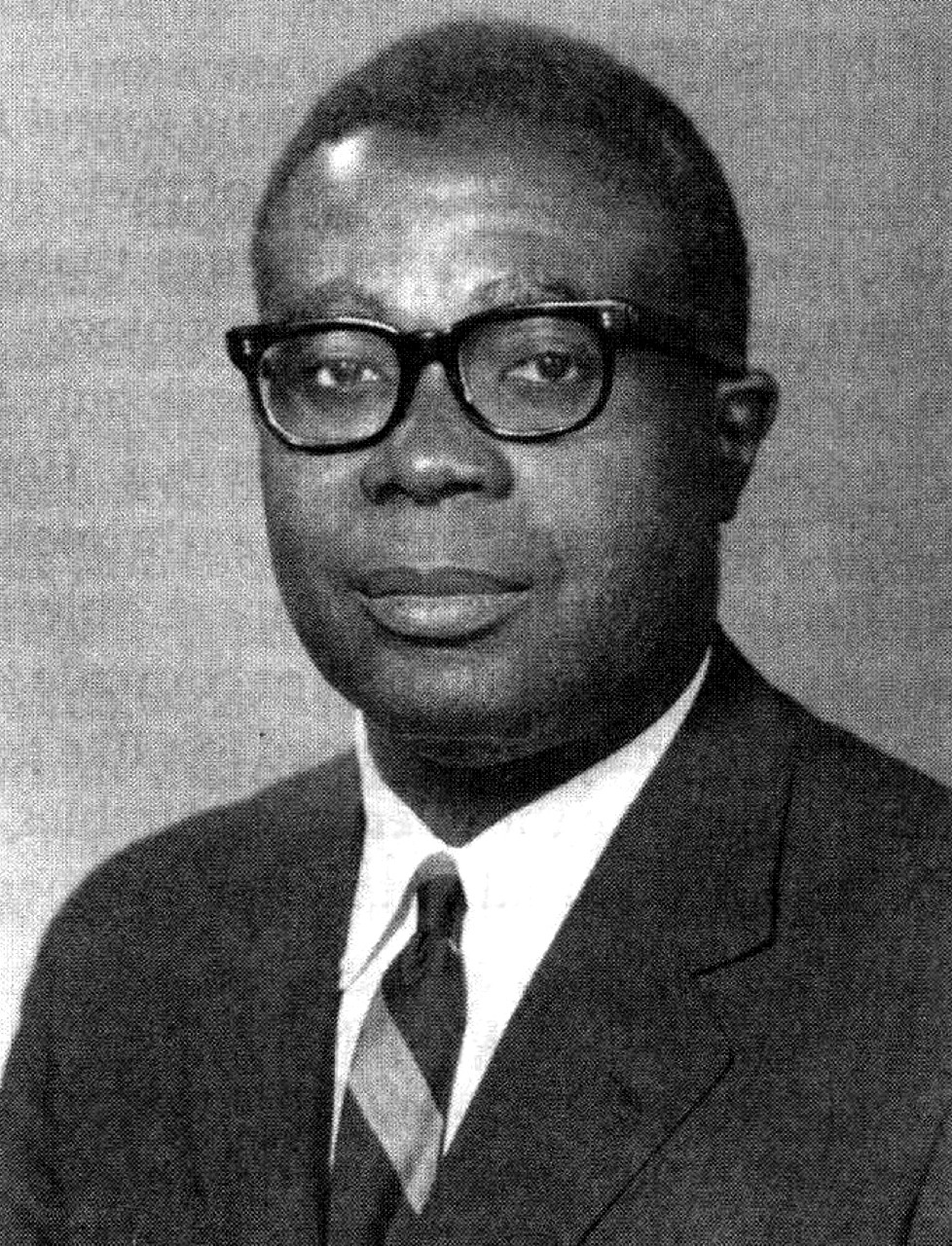 Elliott Percival Skinner, a leading late 20th Century anthropologist, also served as the United States ambassador to the Republic of Upper Volta (the West African country renamed itself Burkina Faso in 1984).  Skinner was born on June 20, 1924 in Port of Spain, Trinidad.  During World War II, he immigrated to the United States and in 1944, he enlisted in the United States Army.  His combat service in France earned him American citizenship.

Upon his honorable discharge from the military, Skinner enrolled in New York University in 1947, graduating four years later with a degree in anthropology.  In 1952 he earned a master’s degree in the same academic area from Columbia University in New York, New York.  In 1955, Skinner earned a doctorate degree in anthropology from Columbia with a dissertation titled: “Ethnic Interaction in a British Guiana Rural Community: A Study in Secondary Acculturation and Group Dynamics.”

After obtaining his Ph.D. Skinner’s research interest shifted from Latin America to West Africa.  From 1955 to 1957 Skinner lived and worked in what is now Burkina Faso. While there, he learned the More language, the most popular language of the Mossi people in the Upper Volta region. In 1959 Skinner accepted a teaching position in the anthropology department at New York University where he researched and taught African ethnology.  He earned tenure at that institution in 1963.  In 1966, he joined the anthropology department at Columbia University and served there until his retirement in 1994.

Skinner’s career path in academe took a significant detour when in 1966 President Lyndon B. Johnson nominated the 42 year-old scholar as U.S. Ambassador to Upper Volta.  At the time he was only the eleventh African American named a U.S. ambassador and the only one who actually conducted academic research in a country before his appointment.  Skinner’s first major book, The Mossi of Upper Volta, was published just two years before his appointment.

Ambassador Skinner returned to the United States in 1969 and resumed teaching at Columbia as the Franz Boas Professor of Anthropology.  In 1972 he was named chair of the Anthropology Department at Columbia, becoming the first African American to lead an anthropology department at a major U.S. university.

His academic work on Upper Volta continued. In 1975 his book on the capital of the nation, titled African Urban Life: The Transformation of Ouagadougou, received the Melville J. Herskovits Prize from the African Studies Association.  Skinner also received awards from the Ford Foundation and the Woodrow Wilson International Center.

Skinner’s last major book, African-Americans and United States Policy Toward Africa 1850-1924, was released in 1992 and focused on his analysis of African political influence on the shaping of U.S. foreign policy.

On April 1, 2007, Elliott Percival Skinner died of heart failure at the age of 82 in his Washington, D.C. home.  He was survived by his wife, Gwendolyn Mikell, two daughters, Gale Holland and Luce Remy, three sons, Victor, Sagha, and Touray, and grandchildren and a great-grandchild.