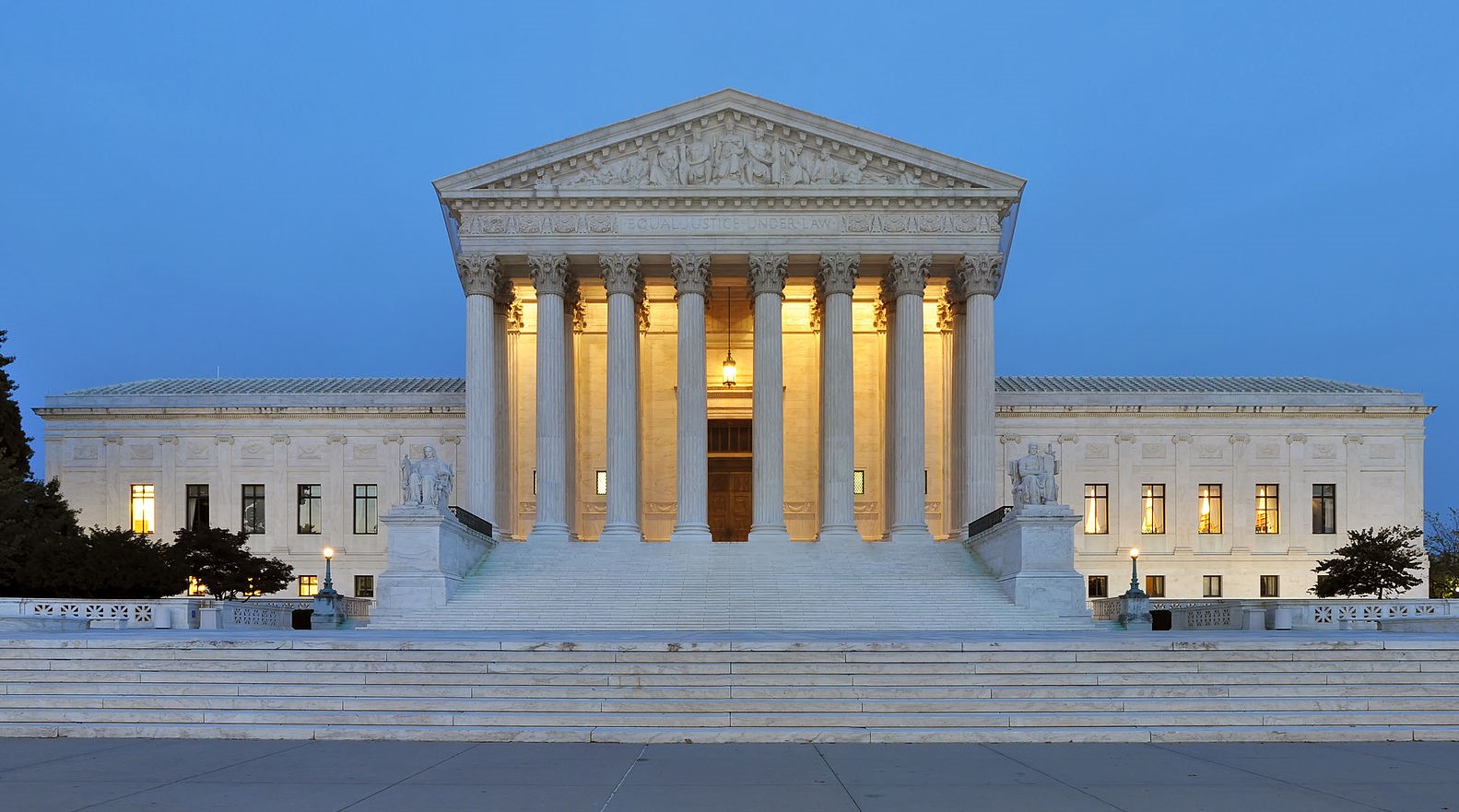 OPINION BY: PER CURIAM

On January 14, 1946, the petitioner, a Negro, concededly qualified to receive the professional legal education offered by the State, applied for admission to the School of Law of the University of Oklahoma, the only institution for legal education supported and maintained by the taxpayers of the State of Oklahoma. Petitioner’s application for admission was denied, solely because of her color.

The petitioner is entitled to secure legal education afforded by a state institution. To this time, it has been denied her although during the same period many white applicants have been afforded legal education by the State. The State must provide it for her in conformity with the equal protection clause of the Fourteenth Amendment and provide it as soon as it does for applicants of any other group. Missouri ex rel. Gaines v. Canada, 305 U.S. 337 (1938).

The judgment of the Supreme Court of Oklahoma is reversed and the cause is remanded to that court for proceedings not inconsistent with this opinion.

The mandate shall issue forthwith.

BlackPast, B. (2007, January 21). (1948) Sipuel v. Board of Regents of the University of Oklahoma Et. Al.. BlackPast.org. https://www.blackpast.org/african-american-history/sipuel-v-board-regents-university-oklahoma-et-al-1948/