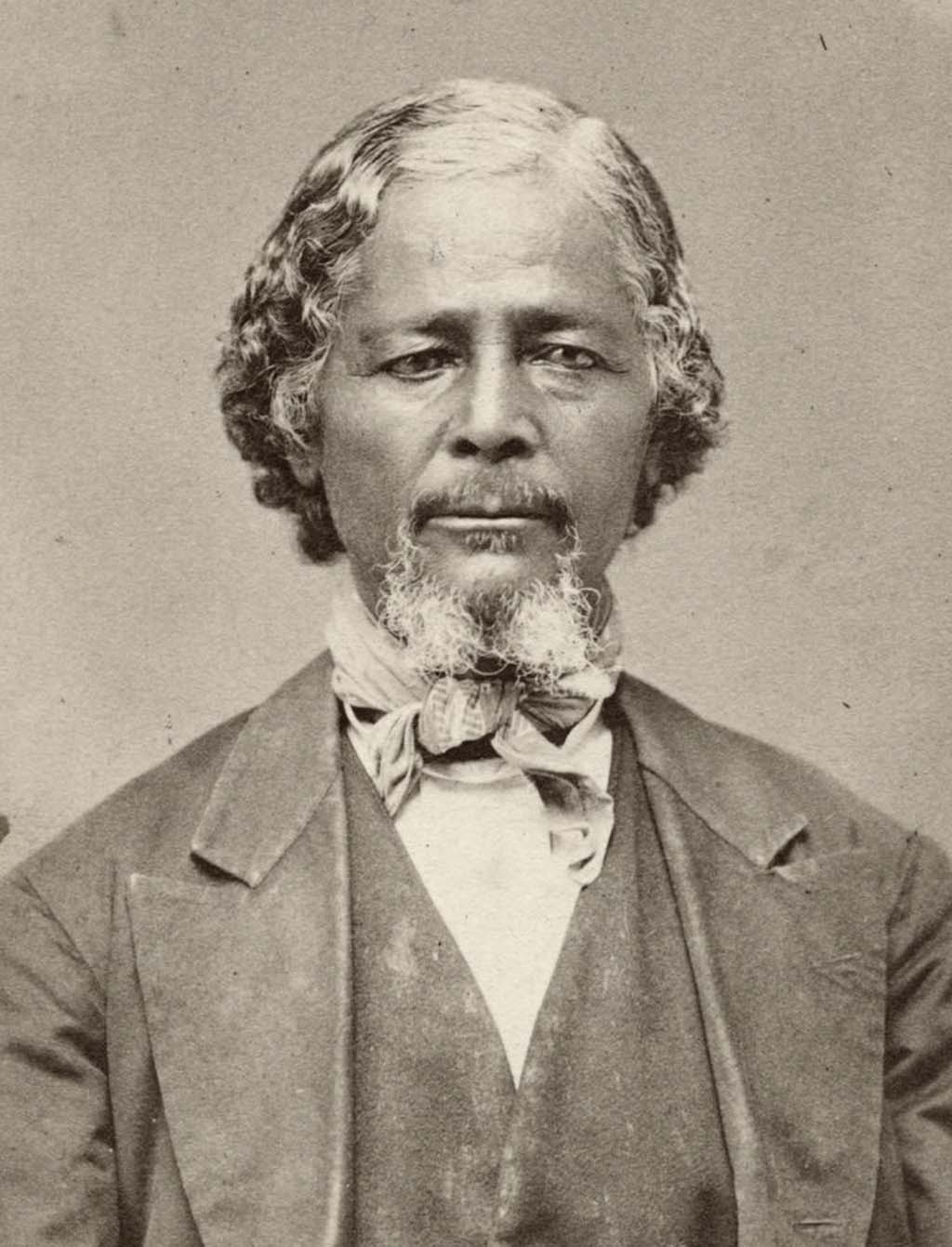 Benjamin “Pap” Singleton was born a slave in Nashville, Tennessee in 1809 and worked for much of his life as a cabinet maker.  After being sold to the Deep South Singleton escaped to Canada, but it was not long before he moved to Detroit, Michigan where he operated a boarding house where fugitive slaves were often housed.  After the end of the Civil War, Singleton moved back to Nashville to work as a carpenter.

Singleton was convinced that the key to salvation for blacks was farm ownership, and that it was his god-given duty to remove blacks from the south.  Although he first attempted to acquire land in Tennessee in the late 1860s, by 1871 Singleton and his associates had turned their eyes to Kansas and in 1878 Singleton led his first emigrants, a party of two hundred settlers, to Kansas.  Between 1877 and 1879 Singleton had, through the Edgefield Real Estate and Homestead Association which he had formed, steered more than 20,000 migrants to Kansas.  For this work Singleton has been accredited as “The Father of the Exodus,” and although it is not entirely true that he was “the whole cause of the Kansas immigration” as he claimed, Singleton is without a doubt a leading contributor.

Singleton did not end his work here though.  In 1883-84 he sensed a renewed interest in migration and so he attempted to encourage blacks to emigrate to the island of Cyprus which he thought would eventually become an Afro-American nation.  This venture was not successful,  and so in 1885 Singleton formed the United Trans-Atlantic Society in order to bring African Americans back to their “Fatherland” of Africa.  However, this group too was not very successful, and this was largely the end of his career.

Nell Irvine Painter, Exodusters: Black Migration to Kansas after Reconstruction (New York: Alfred A. Knopf, Inc. 1976); Quintard Taylor, In Search of the Racial Frontier: African Americans in the American West 1528-1900 (New York: W.W. Norton & Company, 1998); “The “Exodusters” Movement” in The African-American Mosaic: A Library of Congress Resource Guide to the Study of Black History & Culture,  http://www.loc.gov/exhibits/african/afam009.html; Lin Frederickson, “He Was Once a Slave” on the Kansas Memory Blog of the Kansas Historical Society, http://www.kansasmemory.org/blog/post/73490075.