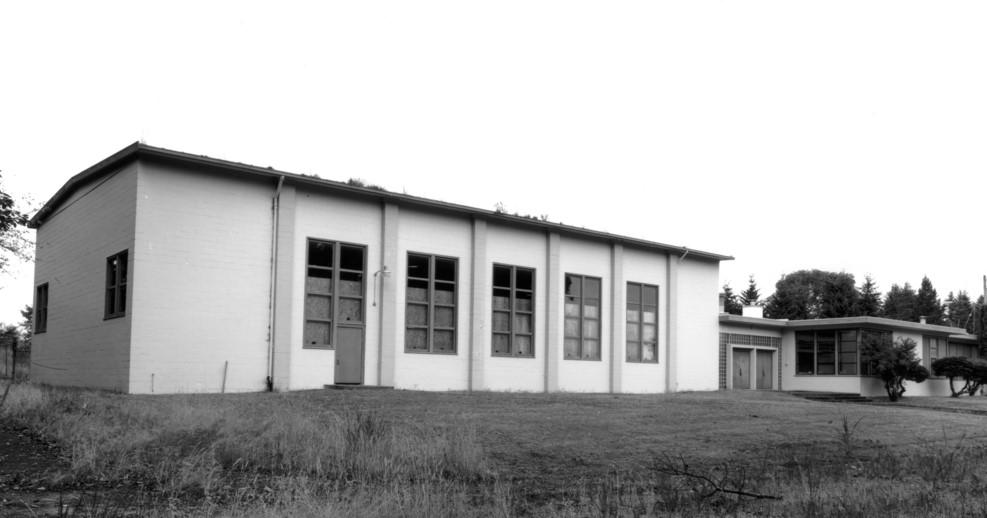 Bremerton, Washington became a major employment center during World War II when the Puget Sound Navy Yard expanded to meet wartime production demands.  Nearly 80,000 workers were recruited to the yards, including 10,000 African Americans.  Many of the first black arrivals were assigned to Sinclair Park, a segregated housing project on a plot of land overlooking the Sinclair Inlet on the Kitsap Peninsula.  Although segregated by residence, these black workers performed vital tasks for the Navy including rebuilding a “US Pacific fleet after the bombing of Pearl Harbor.” Among the early residents was 11-year-old Quincy Jones who arrived with his father from Chicago.

By 1948 Sinclair Park was gradually abandoned as other housing opportunities opened up in nearby cities like Seattle and Tacoma.  Some families stayed in Bremerton but left Sinclair Park.  Although Sinclair Park ceased to exist, the institutions, churches and friendships created there became the foundation of many cultural and artistic accomplishments.  In 2005 the Black Historical Society of Kitsap County developed an interactive CD entitled “Sinclair Park—A Snapshot of An African American Community the 1940s” which documented the history of the community in the 1940s and which included photos from some of the first black families to reside there.  Although Sinclair Park is mostly forgotten by contemporary residents of Bremerton, the history of these black pioneers helped shape the social and cultural world of the Kitsap Peninsula.