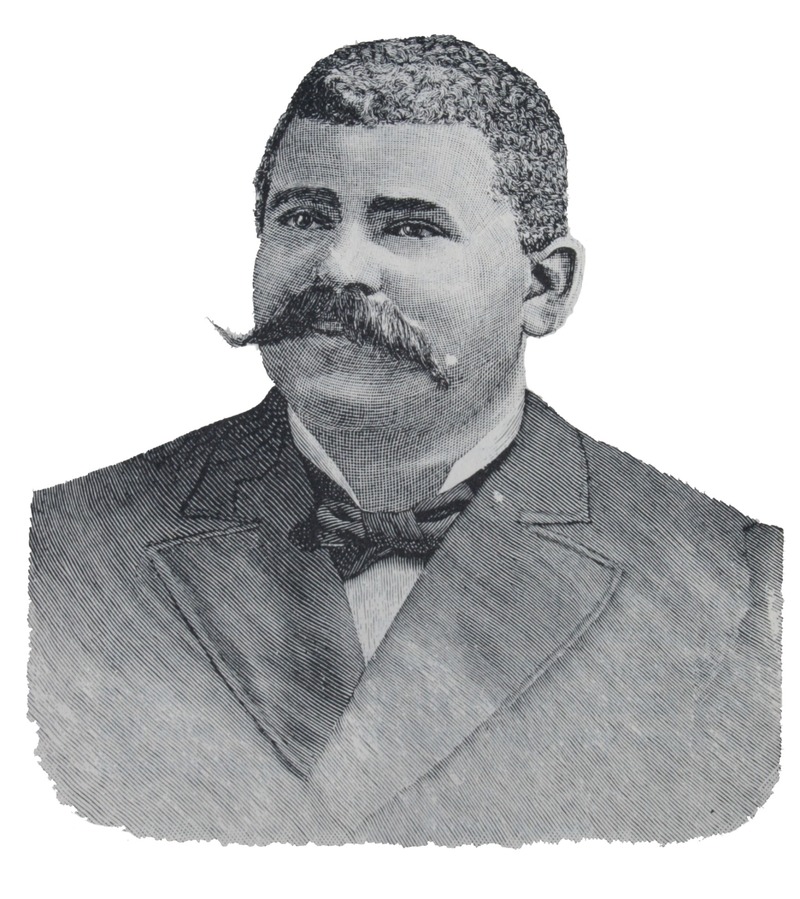 Simmons College of Kentucky, the state’s oldest African American college, was founded in 1879. The college was established by former slaves to train the sons and daughters of fellow African Americans. In August of 1865, Rev. Henry Adams led the effort to create the institution where he proposed a college be established for former enslaved people at the State Convention of Colored Baptist Churches meeting at Louisville.

Follow up efforts to create the college languished until November 1879 when the Trustees of the Convention of Colored Baptist Churches of Kentucky bought four acres of land in Louisville to serve as the campus for the institution. The college was first known as the Kentucky Normal Theological Institute and its first president was Rev. Elijah P. Marrs.

In 1880, Dr. William J. Simmons succeeded Rev. Marrs as president and soon the school’s fortunes increased. Simmons, a former slave, had helped develop Howard University’s teacher training programs. Under Dr. Simmons’s leadership the school’s offerings increased. To a primarily liberal arts curriculum he added courses in medicine, law, music, business, and theology. He also encouraged competitive intra and intramural sports and led the effort to gain university status. After a charter amendment in 1884, the college was recognized as a state university.

The University, however, quickly succumbed to the Great Depression and had to reduce its course offerings. On August 30, 1930, the University lost control of the major buildings on its campus when its mortgage was foreclosed. It became a “colored” branch of the University of Louisville and was renamed Louisville Municipal College. In 1935 the university was forced to abandon its campus altogether and relocate to a smaller location in west Louisville. Without adequate funding, the university lost students and eventually its accreditation. By the 1950s it operated exclusively as a theological school. In 1982, in recognition of that changed status, the institution was renamed Simmons Bible College.

In 2005 the institution was renamed Simmons College of Kentucky (SCKY) as it began to attract a larger student body and returned to a broader curriculum. One year later, and 76 years after its dislocation, the college finally returned to its original campus. In 2010, SCKY was approved for accreditation and now offers Associate of Arts, Bachelor of Arts, and Bachelor of Theology Degrees. Over 70 percent of the college’s faculty has earned terminal degrees. The college’s enrollment in 2010 was approximately 200 students.