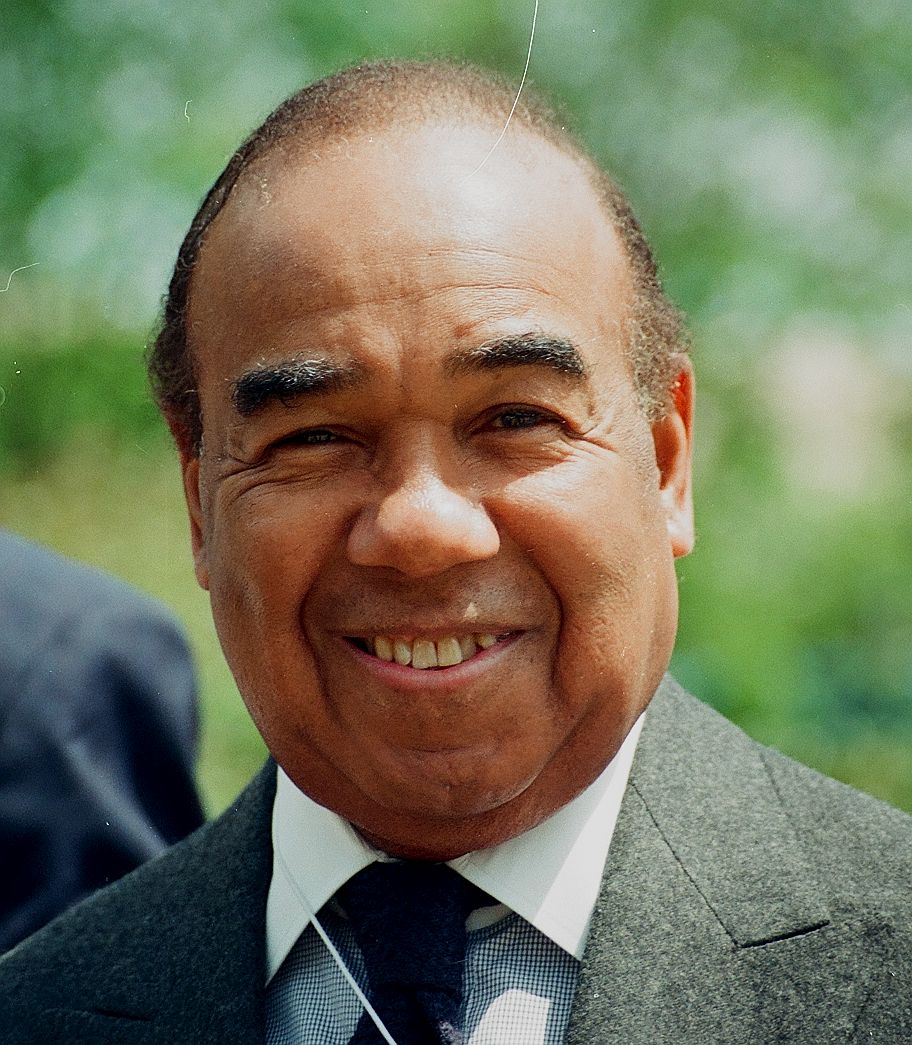 Recording artist and three-time Grammy award nominee Bobby Short, a self-taught piano prodigy during his childhood, was regarded as the quintessential sophisticated cabaret and supper-club vocalist and piano player of his time.  Short, who learned to play piano by ear at the age of four, performed intimate renditions of American song standards over seven decades, and for 36 of those years, from 1968 through 2004, Short and his jazz combo had a long-term contract at the exclusive Café Carlyle in New York. Jerome Kern, Harold Arlen, and Duke Ellington were Short’s favorite composers, and he was especially known for his interpretations of the sophisticated and witty compositions by Cole Porter. Short’s repertoire of African American songwriters included Eubie Blake, Billy Strayhorn, Fats Waller, Bessie Smith, and Andy Razaf.

Short was born on September 15, 1924 in Danville, Illinois, the ninth of 10 children. At the turn of the 20th century his family moved from Kentucky to Illinois as part of the Great Migration of African Americans from the rural South to the urban Midwest. Short’s father, Rodman Jacob Short, held a variety of white-collar jobs in Danville, but when the Great Depression broke out he returned to coal mining in Kentucky. Rodman Short died in 1936 when Short was 11 years old. Short claimed his resilient and resourceful nature was inspired by his mother, Myrtle Render Short, who worked as a maid.

By the time he was nine Short was already performing at private parties and in local roadhouses and saloons. After graduating from Danville High School in 1942 Short launched his adult career at 18, performing at the Capitol Lounge in Chicago.  In 1943 he played on the same bill in Omaha, Nebraska with Nat “King” Cole, and got engagements in Cleveland (Ohio), Milwaukee (Wisconsin), St. Louis (Missouri), and Los Angeles (California). During a gig at the Blue Angel in New York City in 1945 Short met legendary cabaret singer Mabel Mercer, with whom he became good friends. From 1948 through 1951 Short performed at Café Gala in Los Angeles, a nightclub frequented by Lena Horne, Margaret Whiting, and Cole Porter. Miles Davis claimed that his own “cool jazz” style was influenced by Short.

In 1952 Short moved to Paris, France, playing in nightclubs there and in London, England. In Europe Short met Ahmet Ertegun, the founder of Atlantic Records, who signed Short to a contract in 1954.  By 1955 Short was back in the United States where his debut album for Atlantic Records, Songs by Bobby Short, was recorded.  Short played at clubs throughout the United States and Europe, performed on Broadway in several musical plays, recorded more albums, performed for four presidents, wrote two autobiographies, and during his legendary years at the Café Carlyle he also appeared on television programs, including the miniseries Roots: The Next Generations. He played himself in the 1986 Woody Allen movie, Hannah and Her Sisters. The Library of Congress bestowed a “Living Legend” award on Short in 2000.

Bobby Short died at the age of 80 of leukemia on March 21, 2005, in New York City. He was survived by his adopted son, Ronald Bell (who was his older brother William’s son), and brother Reginald Short, both of California.