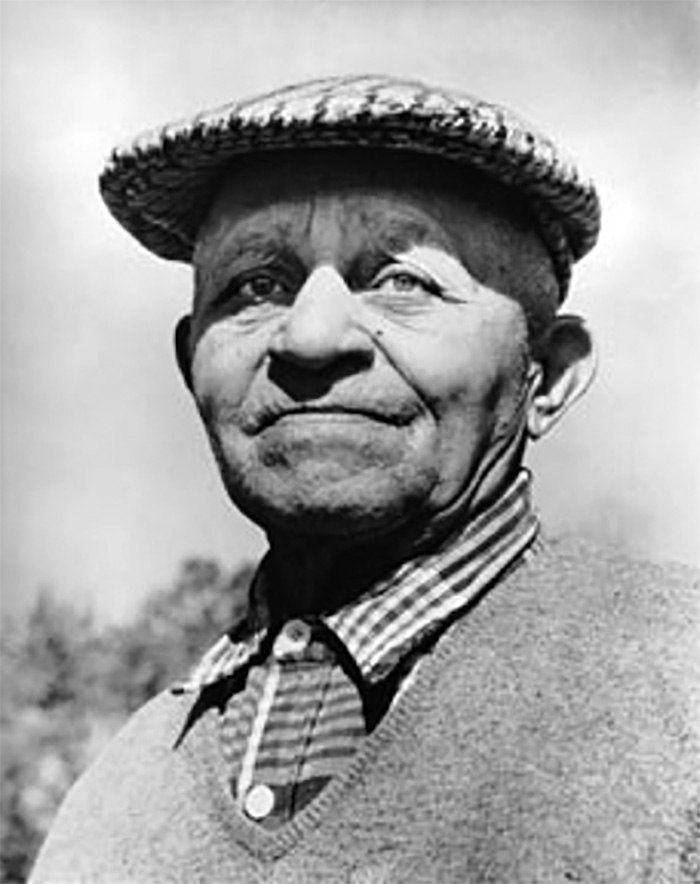 John Matthew Shippen, Jr. was the first African American professional golfer and known as one of America’s golf pioneers. Shippen achieved this distinction when he competed in the US Open in 1896.

John Shippen was born on December 5, 1879 in Long Island, New York to Eliza and John Shippen, Sr., the fourth of nine children.  His father, John, Sr., was a Presbyterian minister on the Shinnecock Indian reservation in Southampton, New York.  Shippen was introduced to golf in 1894 when a 12-hole golf course, later expanded to 18 holes, was built near the Indian reservation in Shinnecock Hills.  Willie Dunn, a Scottish golfer and the owner of the golf course, taught some of the local youth.  He later recalled that Shippen became one of his best students.

At the age of 16, Shippen worked full time at the golf course as a caddy, an instructor, and a repair man. He also worked with the maintenance crew.  In 1896 at the age of 17, he entered the US Open, scheduled to be played at Shinnecock Hills, along with one of his friends, Oscar Bunn, who was Native American.  With their participation, they became the first professional golfers for both races.

After hearing the news of African American and Native American golfers competing in the competition, many Scottish and English golfers informed Theodore Havemeyer, the President of the United States Golf Association (USGA), that they would withdraw from the event.  Some did but most of them stayed.  After the first day of the US Open, Shippen was tied for first place, demonstrating his skill with a score of 78.  Going into the final round, he had a shot at the title, but he shot an 11 at hole 13, which placed him in 5th place.  He won a $10 prize.  Shippen competed in five other US Open contests between 1897 and 1902.  His best finish in these subsequent contests was 5th place in 1902.

Shippen continued working at Shinnecock Hills even as he pursued a career as a professional golfer.  By 1924 he retired from competition and began working at Shady Rest golf course in New Jersey.  He remained there until 1960. While at Shady Rest Shippen designed and sold his own clubs, marked with “J.M. Shippen.”

Shippen was the only African American golfer to compete in the US Open until Ted Rhodes entered the contest in 1948.  While a professional golfer, he was barred from membership in the Professional Golfers’ Association (PGA).  In 2009, however, the PGA granted him posthumous membership.