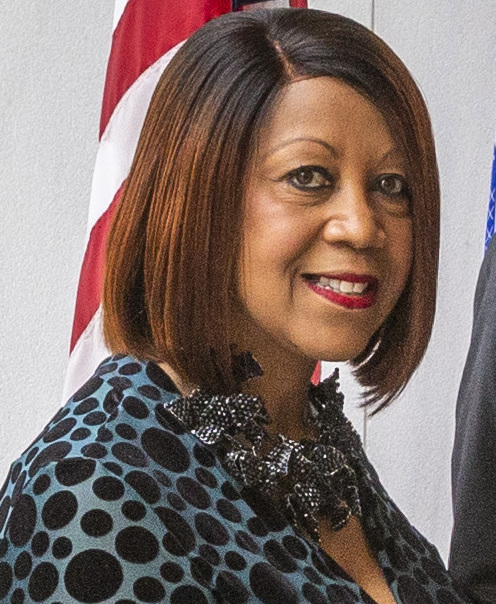 Early in her career, Oliver was a non-profit administrator and consultant to a variety of non-profit organizations specializing in program development, grantsmanship, and financial management training. She was also a faculty member of several colleges and universities and taught a course in non-profit management at the Rutgers Graduate School of Business Administration in Newark. Oliver worked in municipal government, serving as the Director of the Office of Youth Services and Special Projects for the City of Newark, within the Mayor’s Office of Employment and Training.

In 1996, Oliver became an Essex County Freeholder (a position similar to a County Commissioner) and served on the Board of Chosen Freeholders until 1999. Oliver ran for mayor of the City of East Orange, in 1997 losing the election by a mere 51 votes to Robert L. Bowser. Three years later in 2000 she became the Assistant County Administrator in Essex County, serving until 2018. Oliver also served in the New Jersey General Assembly from 2004 to 2018, where she represented the 34th legislative district. On January 12, 2010 she became New Jersey’s 169th Assembly Speaker. She was the second woman in New Jersey’s three-hundred-year history to serve as Speaker and the first African American woman to lead a legislative house in that state. Oliver was also the second African American woman in American history to lead a legislative house, following Karen R. Bass of California. She remained in that post until 2014.

While serving in the legislature, Oliver co-sponsored the law that created the Department of Children and Families and sponsored legislation signed into law that required the Department of Human Services to report physical assaults and deaths at state psychiatric hospitals on its website and to the Public Advocate. She also sponsored legislation that created paid family leave, amended the state’s wrongful death law, specialized social services and medical treatment for persons in the criminal justice system with mental health issues, and provided low-cost auto insurance for individuals with low incomes. Additionally, Oliver has served on several boards of  non-profit organizations. She has held memberships in the Women’s Political Caucus of New Jersey, the NAACP, and the Urban League.

In July 2017, Phil Murphy, the Democratic Party nominee for governor of New Jersey, selected Oliver as his running mate for lieutenant governor. The Murphy/Oliver ticket won the general election and Oliver was sworn in on January 16, 2018. In that same year, Oliver received her Doctor of Humane Letters from her alma mater, Lincoln University. Murphy and Oliver won re-election in November 2021.

Oliver who is single, with no children, currently, resides in East Orange, New Jersey.