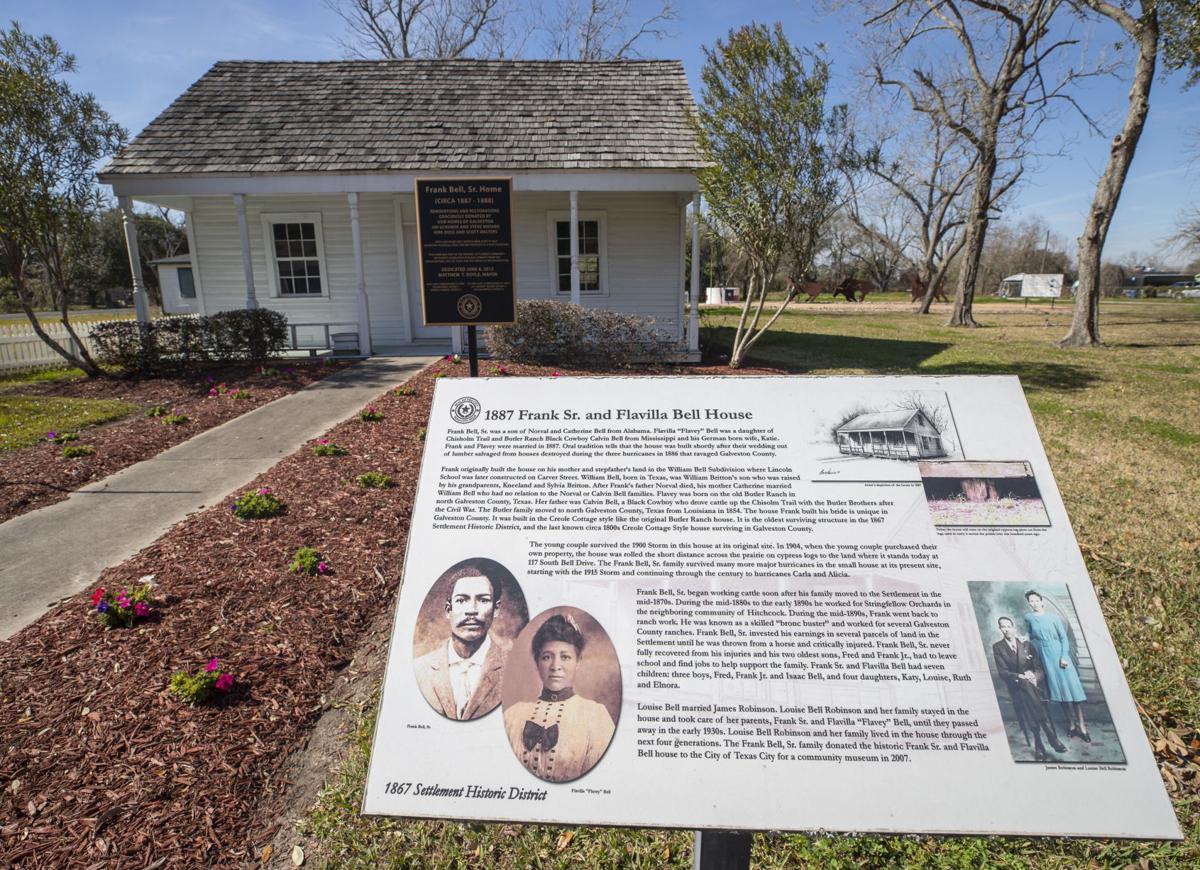 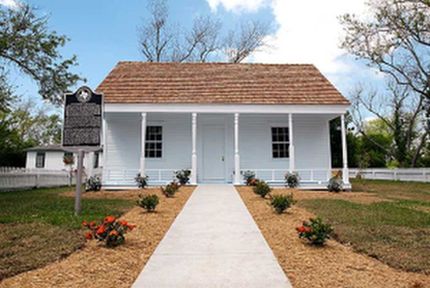 The Settlement in current-day Texas City, Texas, was an independent community of African Americans established after the end of the Civil War. The community was located on three hundred and twenty acres in Galveston County, Texas, near the Galveston, Houston, and Henderson (GH&H) railroad. Many of the initial settlers worked as cowboys on the Chisholm Trail.

The roots of the Settlement date back to an 1864 labor containment camp, on Clear Creek in north Galveston County, for impressed slaves and free blacks during the Civil War. By 1867 Judge William J. Jones began selling parcels of his land to freedmen he considered to be of particularly industrious character, in what would become the Settlement community. Many of the initial settlers had worked for George Washington Butler as cowboys. Two founding settler families of the Settlement, the Britton and Phillips families, were related by marriage. They shortened the name to “Our Settlement.” Black residents of nearby Galveston called the community “Campbellville,” after the founder of its first church in the 1870s. Its first schoolteacher was Katie Bell, who came to the Settlement in 1874 with her husband Calvin, one of the cowboys employed by George Butler.

By 1880 the community consisted of 42 permanent residents, many of them families headed by cowboys. By the mid-1880s, however, they began abandoning this lifestyle in favor of more regular, sedentary work in agriculture or the railroad industry. By 1900 most of its 83 residents were still relatives and descendants of the initial founding families, including the Brittons, Bells, and Phillipses. The Settlement boasted an 88% adult literacy rate, and the majority of its residents were landowners.

In 1911 the electric Interurban train track between Houston and Galveston was constructed through the middle of the Settlement, dividing its approximately 120 residents in half. A train stop called Highland Station was built where the Settlement met the border of nearby La Marque, Texas and, as a result, many local residents began referring to the Settlement as Highlands. By 1920 the community featured a Masonic lodge, a hotel, and a restaurant. Its children had access to a government-supported school, the La Marque Colored School.

In the 1920s its population more than doubled and expanded into nearby La Marque, thus losing some of the community’s distinctive identity. Many of its workers abandoned farming jobs in favor of industrial work at nearby plants in Texas City. In 1929, nearly a decade before many of the surrounding communities, the Settlement’s population of around 400 obtained access to electricity.

In 1938 the community gained Lincoln School, a new school for all grades. A second facility, the Woodland School, was completed in 1952. By 1950 the community featured Carver Park, night clubs, beauty shops, a pharmacy, a photographer’s studio, and gas stations. As the Settlement grew it came into increasing contact with its larger neighboring municipalities. On September 9, 1953 Texas City annexed the land once called the Settlement.

As Texas began to racially integrate by the late 1960s, the former Settlement’s schools did, as well, and much of its identity as a place for self-sufficient African Americans became less prominent. The community continues to host an annual Black Cowboy Rodeo, however, and in 2010 some of the original territory of the Settlement became listed on the National Register of Historic Places.