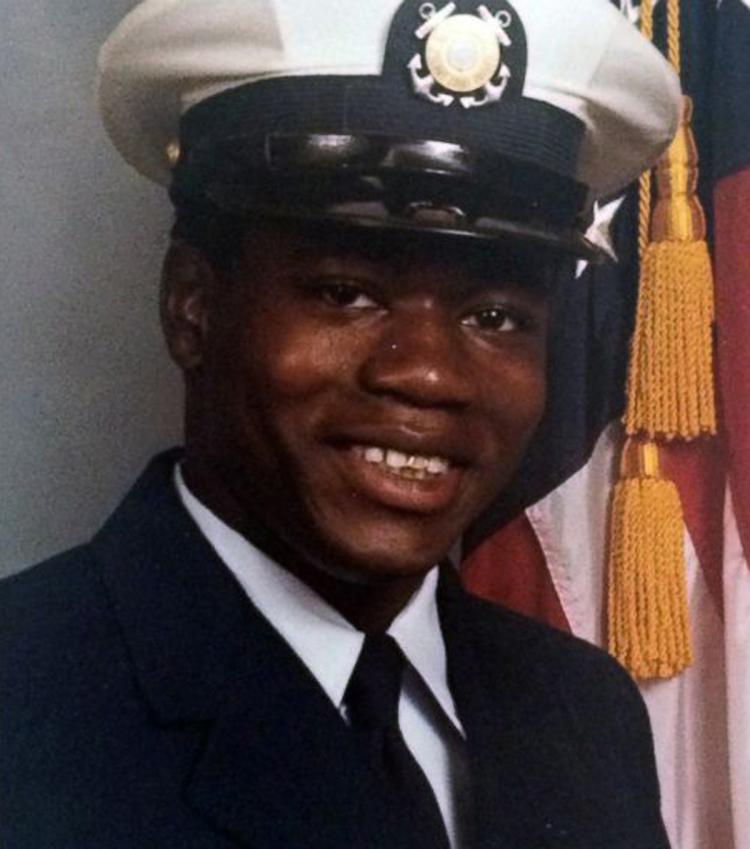 The shooting death of Walter Lamar Scott, an unarmed black man, by Michael Thomas Slager, a white police officer, during a daytime traffic stop, helped fuel the Black Lives Matter movement. Many people viewed the shooting as racially motivated, and the incident sparked national protests similar to those following the shooting deaths of Trayvon Martin and Tamar Rice.

Walter Scott was born on February 9, 1965, in North Charleston, South Carolina. He served two years in the U.S. Coast Guard but was given a general discharge because of a drug-related incident. After leaving the Coast Guard, Scott worked as a forklift operator. By 2015, the fifty-year-old had fathered four children and owed $18,000 for two years of back child support payments for two of his children.

On April 4, 2015, around 9:30 a.m., Scott drove his 1991 Mercedes into the parking lot of an auto parts store at 1945 Remount Road in North Charleston. As he was parking, Slager stopped him for a nonfunctioning brake light. Slager’s patrol car dashcam recorded him approaching Scott’s car and speaking to Scott. When Slager returned to his car, Scott exited his vehicle and started to flee. Slager chased on foot and fired his Taser at Scott. The chase continued into a lot behind a pawnshop at 5654 Rivers Avenue where the men got into a physical altercation. Slager again fired his Taser but Scott ran away. Slager then drew his handgun and fired eight rounds at Scott. Five rounds hit Scott, including three in the back, killing him.

An eyewitness, Feidin Santana, recorded the incident between Scott and Slager on his cell phone and later shared the video with Scott’s family and the local news media. Slager was arrested on April 7 for Scott’s murder and the North Charleston Police Department fired him the next day. A few days later, Scott’s funeral took place in Summerville, South Carolina, about twenty miles from North Charleston.

Scott’s killing intensified the national debate about police officers killing unarmed African Americans. The national Black Lives Matter movement immediately protested Scott’s death. They and others pointed out that local residents of North Charleston, a city that was 63 percent black but with an 80 percent white police force, had long complained about racial profiling and police brutality. A bill, named in honor of Scott was introduced into the South Carolina state legislature, requiring all police officers to wear body cameras.

On June 8, 2015, a South Carolina grand jury indicted Slager for murder. His trial began on October 31, 2016, in North Charleston. The court proceeding lasted for two months before Judge Clifton B. Newman declared a mistrial after the jury deadlocked. Eleven of the twelve jurors favored a conviction. A few months later, on May 2, 2017, in a plea agreement, the murder charges were dropped when Slager pled guilty to federal charges of civil rights violations. In an out-of-court settlement, the City of North Charleston agreed to pay $6.5 million to the family of Walter Scott.