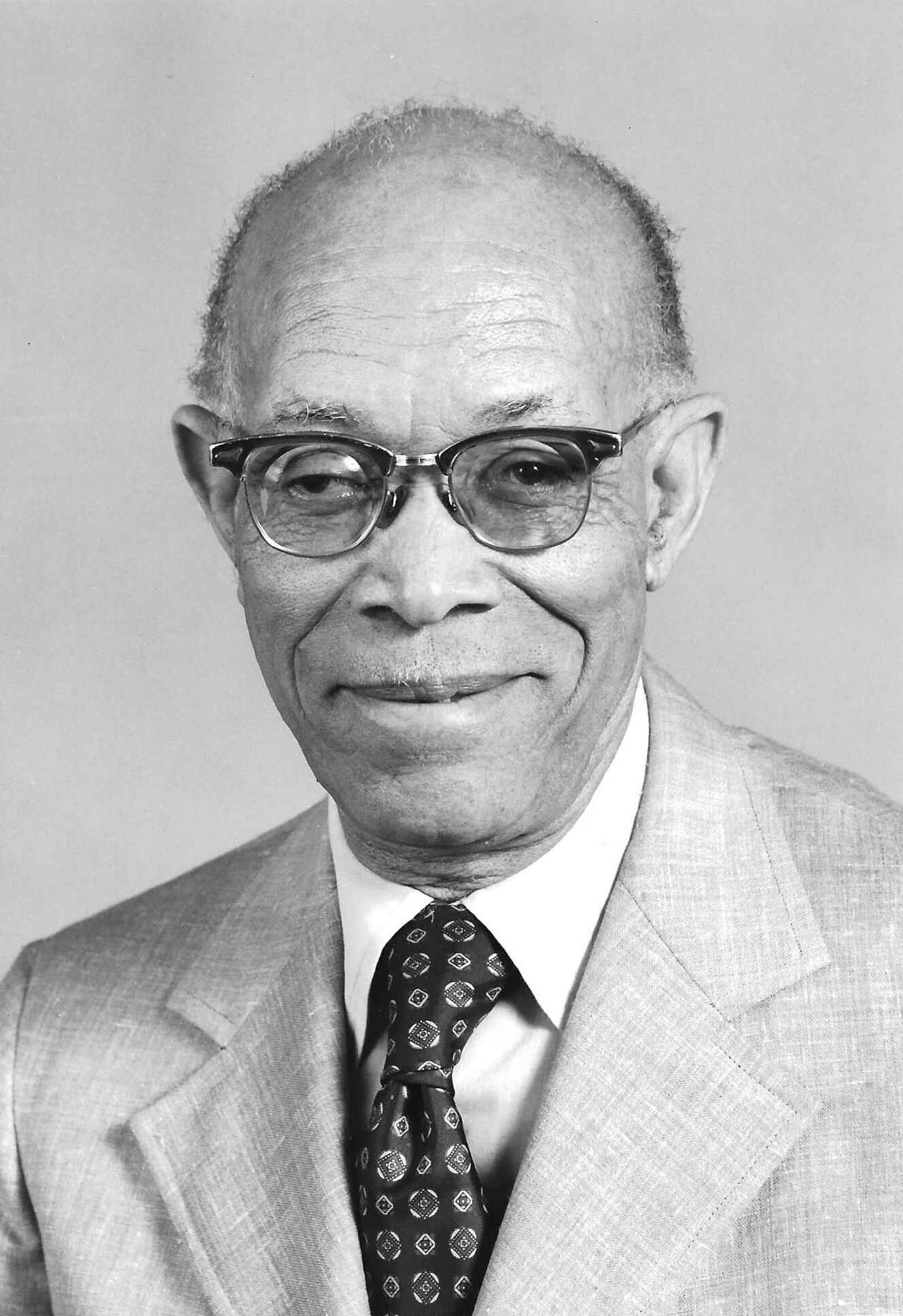 Roland Scott was an American pediatrician and researcher, known for his pioneering work on sickle cell disease and his advocacy on behalf of patients impacted by the illness.

Roland Boyd Scott was born on April 18, 1909 in Houston, Texas. Later his family moved to Kansas City, Missouri, where Scott completed high school in 1927. Scott then attended Howard University in Washington, D.C. where he received both his BS and his MD degrees, graduating from medical school in 1934. In 1935 he married Sarah Rosetta Weaver and the couple had three children together. Scott did his internship year at the Kansas City General Hospital, then completed his pediatric residency in Chicago.

In 1939, Scott became a professor of pediatrics at Howard University and six years later was promoted to director of the department. Scott would eventually chair the entire pediatrics department in 1949, a role in which he would remain until 1972. Although he was originally trained as a pediatrician and an allergist, Scott was troubled by the many children he saw who had symptoms of sickle cell disease, an illness which was highly misunderstood at the time and thought to only impact African Americans. After his regular work hours at Howard, Scott held private practice hours where he treated black children and families who were often denied proper healthcare due to segregation policies of the time.

Despite not being a hematologist, in 1948 Scott published a report on the incidence of red cell sickling in newborn infants which helped to change the modern understanding of the disease and would eventually lead to the implementation of newborn screening tests that are now standard practice. This report was one of almost 300 papers which Scott published throughout his career on children’s development, allergies, and sickle cell disease.

Besides personally conducting research and treating patients, Scott led other physicians in lobbying Congress to pass the Sickle Cell Anemia Control Act of 1971 which provides federal funding for research and treatment of the disease. After the act’s passage, Scott was able to open the Howard University Center for Sickle Cell Disease in 1972 and he remained its director until his retirement in 1990. Even after his retirement, Scott continued to teach courses at Howard on pediatrics and child health. He received many honors and awards for his work including the American Academy of Pediatrics’ Jacobi Award for his pioneering work on sickle cell anemia. Until his death Scott was frequently cited as the premier authority on sickle cell diseases.

Roland Scott died on December 10, 2002 at the age of 93 of congestive heart failure at the Washington Adventist Hospital in Washington, D.C. Although his wife died in 1969, Scott is survived by his three children and grandchildren.