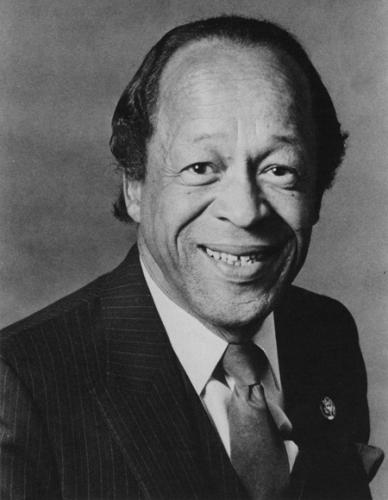 Augustus Alexander Savage, later better known as “Gus”, was born in Detroit, Michigan, on October 30 1925. Savage attended public schools in Chicago and graduated from Wendell Phillips High School in 1943 before joining the United States Army. He served until 1946 before earning a B.A. degree in philosophy from Roosevelt University in 1951 and attending Chicago-Kent college of Law from 1952 to 1953. In the 1940s, Savage was a fulltime organizer for the Progressive Party of former Vice President Henry A. Wallace and also a promoter of programs for Paul Robeson, Dr. Martin Luther King, and Hon. Elijah Muhammad.  Savage began a career as a journalist in 1954 and became the editor of The America Negro Magazine, the assistant editor of the Illinois Beverage Booster, and finally in 1965 he began to edit and publish the Chicago Weekend and Citizen Newspapers.

During his long career as a journalist, Savage was also politically active in the local community. He served as a member and officer in the Chicago League of Negro Voters (1958-59), the Southend Voters Conference (1965-67), and the Organization of the Southwest Communities (1968-69). Savage first ran for Congress in 1968, where he lost to incumbent Representative William T. Murphy in the primary and lost again in 1970. In December of 1979, Second District Representative Morgan F. Murphy announced his retirement and Savage entered the race to succeed him. Savage became a member of Ninety-seventh Congress on January 3, 1981 as Democrat of Illinois.

In 1992, Savage lost a bid for a sixth successive term to former Representative Mel Reynolds.