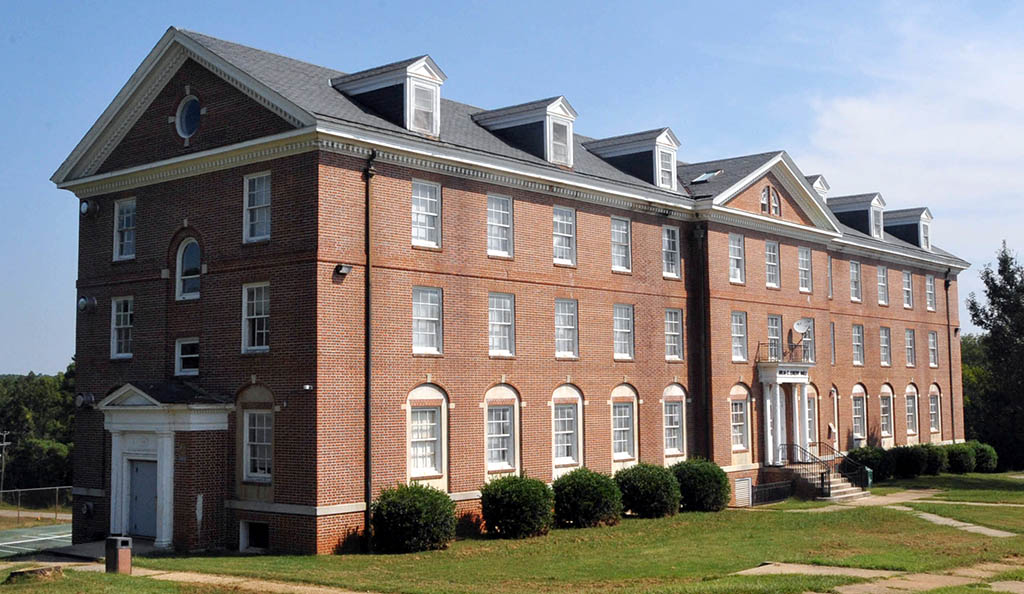 Saint Paul’s College of Virginia is a private college located in Lawrenceville, Virginia.  The college was founded on September 24, 1888, by James Solomon Russell, a newly-ordained deacon in the Protestant Episcopal Church. He became the first principal of the institution, which in 1890 was incorporated as the Saint Paul’s Normal and Industrial School by the Virginia Assembly.  On the first day of class in 1888, the school had fewer than a dozen students in attendance.  Russell remained principal of Saint Paul’s Normal until his retirement forty years later in 1928.

Russell argued that a school was needed to train African American teachers in Virginia and across the South.  Although a number of other black colleges had been founded with the same mission, Russell believed that more institutions were needed to carry on this work and that the Episcopal Church should support this endeavor.

Despite the early desire to train teachers, Saint Paul’s earliest students were in enrolled in what was essentially a vocational high school that taught basic skills and trades.  A collegiate department of teacher training was finally established in 1922 and accredited by the Virginia State Board of Education in 1926. From that point Saint Paul’s Normal and Industrial School trained teachers for the segregated schools of Virginia as well as the neighboring states of Maryland and North Carolina.

In 1941 the institution adopted a new name, St. Paul’s Polytechnic Institute, when the state granted it the authority to offer a four-year program.  The first bachelor’s degrees were awarded in 1944.  By 1957 the institution adopted its present name, Saint Paul’s College of Virginia, to reflect its liberal arts and teacher education curricula.

Saint Paul’s is a predominately African American college but it is now open to all races. As of September 2009 it had an enrollment of 681 students.  St. Paul’s College offers degrees in liberal arts, social sciences, education, business, mathematics and natural sciences.  It also maintains the Single Parent Support System (SPSS), a unique on-campus residential educational program specifically designed for single parent households with two or fewer children under the age of nine.  This program has allowed single mothers from the area to obtain college degrees.