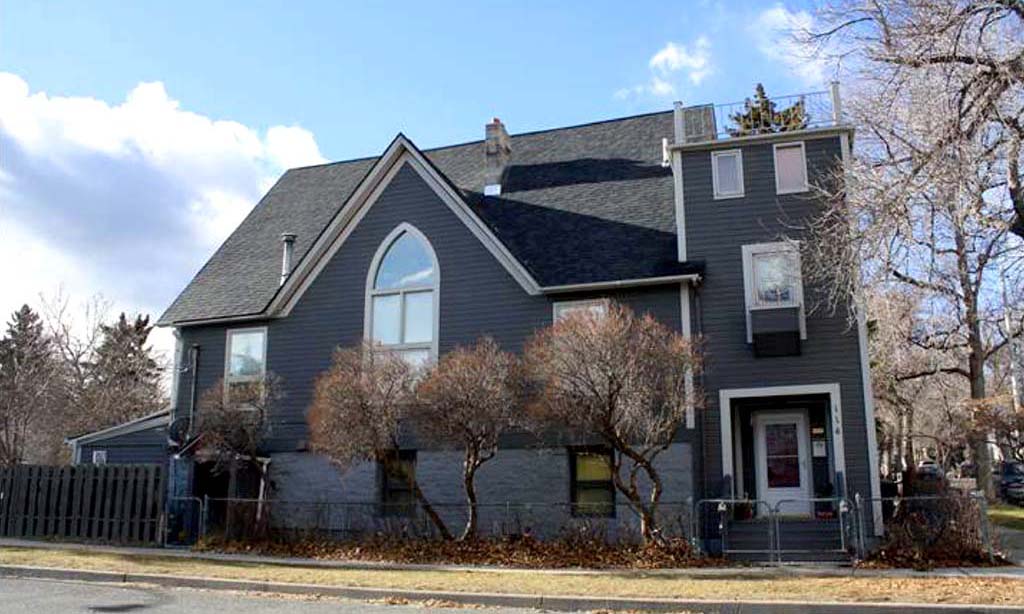 When African American citizens founded the St. James African Methodist Episcopal (AME) Church in Helena, Montana, in 1888, their population topped 250 people in a city of roughly 12,000 souls. Located in Helena’s eastside residential district on 114 N. Hoback, the church building rested on a limestone foundation and featured a two-story steeple. Church members organized a Sabbath school, literary society, a women’s benevolent society, a theatrical troupe, a baseball team, and a band. It was the only African American church congregation in Helena, until 1910, when Baptists established a church.

It was part of the Colorado Conference of AME churches, which included congregations in Montana, Utah, New Mexico, Colorado, and Wyoming. St. James hosted the annual conference meeting in 1894, with pastor Rev. J.P. Watson welcoming pastors and congregants from Great Falls, Anaconda, and Butte in the state and dozens of out-of-state representatives. Northern Pacific Railroad offered a discounted fare for all AME representatives who attended the conference.

For more than four decades, St. James was the center of social and cultural life for African Americans in Helena. Nearly every important social, cultural, political, and self-help organization created by African Americans in Helena had its origin at St. James, including: Afro-American Building Association, to aid business development; Afro-American Benevolent Association, a Masonic group devoted to building a hall; and the Afro-American Protective League and the Afro-American Council, two groups focused on defending local people from discrimination and protesting lynchings in the American South. The St. James Literary Society reached well beyond the congregation and attracted whites to some public meetings, including one in 1907 that focused on the Brownsville Affair and debates on the effects of African American slavery, and the relative prosperity of African Americans who lived out of the South compared to populations in the South.

By the late 1920s, Helena’s African American population dwindled, the consequence of poor economic conditions. St. James continued as a congregation into the 1940s, but after World War II it ceased to function. The church building still stands. Remodeled without its steeple, it serves as a private residence.