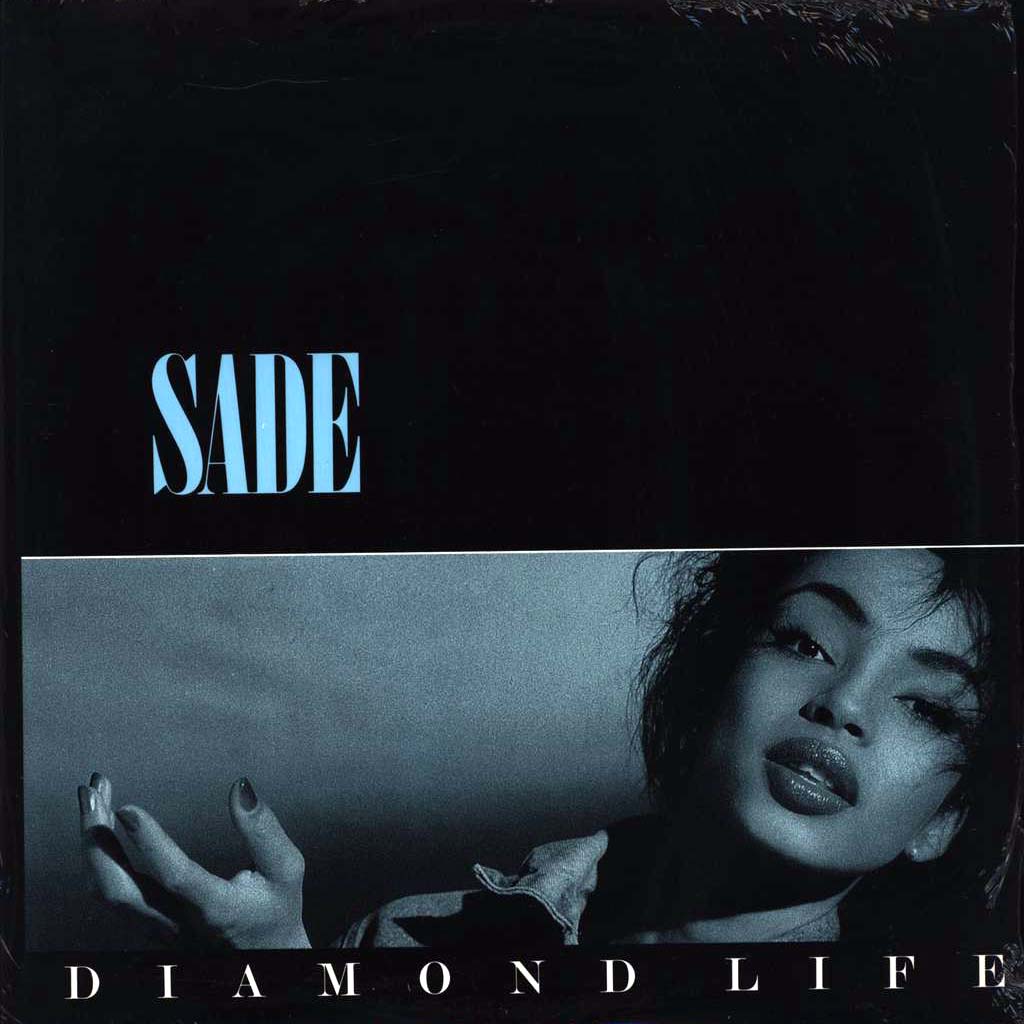 Sade is an internationally renowned, multi-Grammy award winning singer who is known for her smooth, melodic vocals and the seamless incorporation of different styles of music.

Helen Folasade Adu, professionally known as Sade, was born in Ibadan, Oyo State, Nigeria on January 16, 1959. Her father Adebisi Adu, a Nigerian lecturer of economics, and her mother Anne Hayes, a district nurse, had met in London. Sade was the couple’s second child after their son Banji Adu. Shortly after her birth, Sade’s parents separated and she and her brother followed their mother to Colchester, Essex, England. There, the children were raised by their mother as well as their maternal grandfather. Upon finishing her education at Clacton County High School in Colchester, she enrolled at Central St. Martin’s College of Art and Design in London to pursue fashion and design. After completion of her program, she worked as a model and menswear designer.

Sade entered the music scene around 1980 when she started singing harmony for Arriva, a Latin funk band. She joined another funk band called Pride and was a background singer for the group. Pride garnered much attention from record companies due to their performances around London. Eventually Sade and fellow bandmates, Stuart Matthewman, Paul Denma, and Andrew Hale signed a deal with the U.K. division of Epic Records and formed the band Sade.

In 1984 the band’s debut album, Diamond Life, was released to much critical success and was bolstered by singles such as “Hang On to Your Love” and “Smooth Operator.” The band followed up their debut with their next album, Promise, which was released the following year. “The Sweetest Taboo,” a single from Promise, was on the U.S. Hot 100 for six months.

Sade has been married twice. Her first husband was Robert Elms whom she wed in 1980. Due to personal problems the marriage ended. In 1989 Sade married Spanish film director Carlos Pliego but the two later divorced in 1995. In the late 1990s Sade was romantically involved with Jamaican music producer Bob Morgan with whom she had a child.