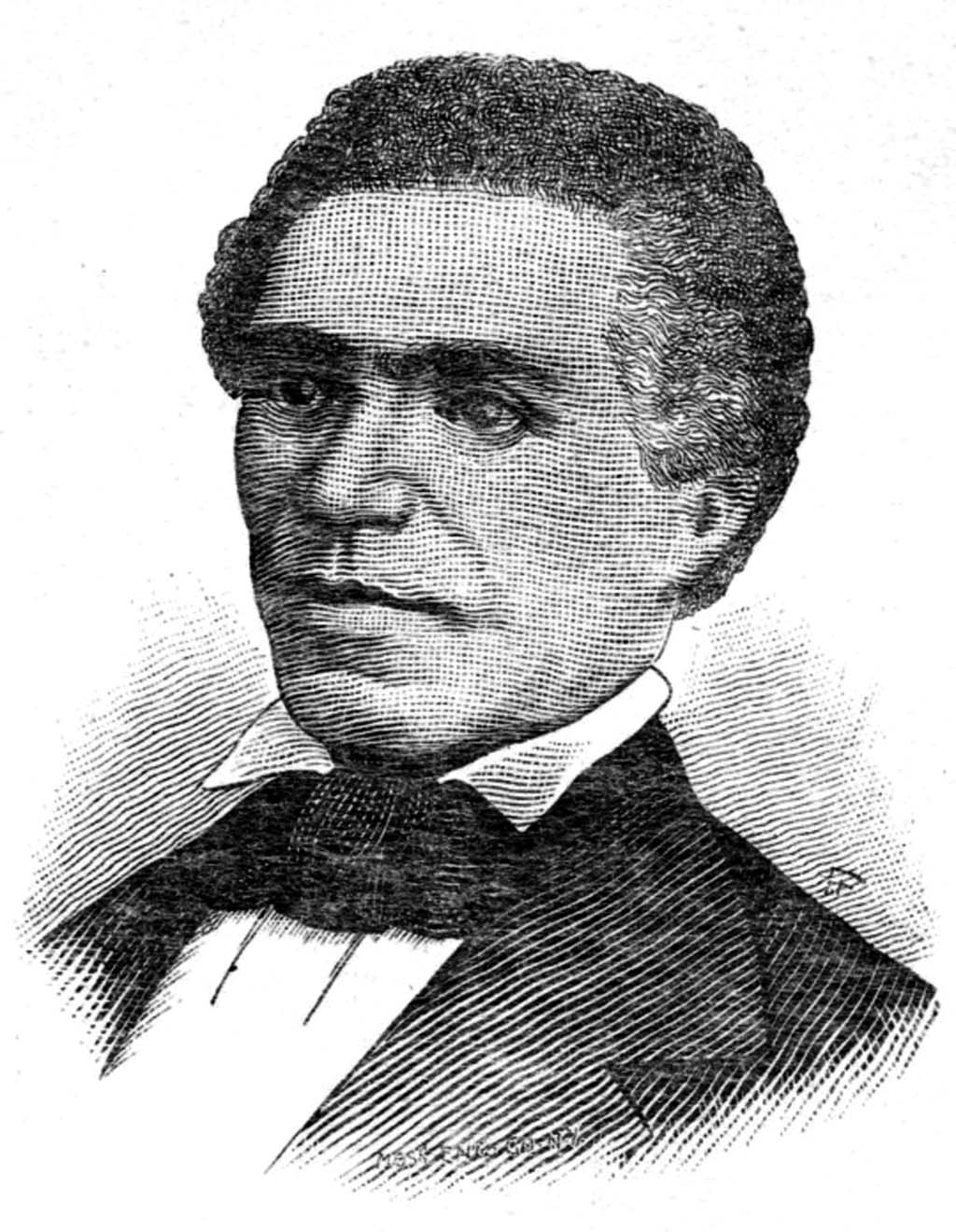 John Russwurm was a man ahead of his time. Centuries before scholars began debating such issues as “hegemony” and “the social construction of race,” Russwurm understood how the powerful used media to create and perpetuate destructive stereotypes of the powerless. He set out to challenge this practice, via a brand new form of media: African American journalism.

Although he helped to change the terms of debate on race in America, Russwurm was not a native of America. Born in Jamaica on October 1, 1799, he moved to Quebec, Canada as a child and then to Maine, where he attended Bowdoin College and wrote term papers on Toussaint L‘Ouverture, fiery leader of the Haitian Revolution. In 1826 Russwurm became only the second African American in the U.S. to earn a college degree. His graduation speech focused on the Haitian Revolution.

The next year he moved to New York, where he met Samuel Cornish, an African American Presbyterian minister and editor. On March 16, 1827, Cornish and Russwurm published the first issue of Freedom’s Journal. White publishers—specifically Mordecai Noah of the New York Enquirer—had long denigrated and attacked free blacks. Freedom’s Journal took direct aim at them.

“We wish to plead our own case,” the editors wrote. “Too long have others spoken for us. Too long has the publick been deceived by misrepresentation in things which concern us dearly.” The paper was strongly abolitionist, and it also sought to give African Americans pride in their communities. As such it included mini-biographies, poetry, sermons and birth, death and marriage announcements.

In September 1827, Russwurm assumed editorial control of the paper, but his tenure lasted only until early 1829. Frustrated over the seeming impossibility of ending slavery, he decided to relocate to Liberia, established in 1819 by the American Colonization Society. Russwurm spent the next 22 years learning African languages and actively participating in politics and journalism. He died in Liberia in 1851. At the time of his death, nearly 30 African American newspapers existed in the United States, all devoted to ending slavery.