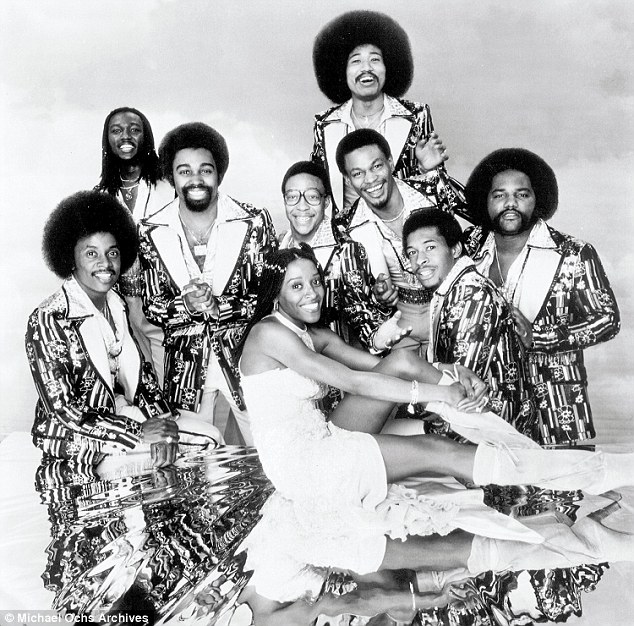 While touring in Miami, the group met singer Gwen Dickey, and invited her to join them as a vocalist. Whitfield gave Dickey the stage name, Rose Norwalt, and began to work on the sound of his new group. When offered the opportunity to write the soundtrack for an upcoming movie called Carwash, featuring Richard Pryor and George Carlin, he changed the group’s name to Rose Royce. The debut album from Rose Royce was titled Car Wash (1976) and was released with MCA records. The album included three top ten singles, “Car Wash,” “I’m Going Down,” and “I Wanna Get Next To You.” It also won the Best Music Award at the Cannes Film Festival, won the 1977 Grammy Award for Best Score Soundtrack Album and was certified platinum after selling over a million copies.

The second album, In Full Bloom (1977), included the chart-topping singles, “Ooh Boy” and “Do Your Dance.” The album was certified gold in the UK after selling over 500,000 copies, and certified platinum in the US. The third album, Strikes Again (1978), was certified gold in both the UK and US, but the fourth album, Rainbow Connection IV, did not receive a BPI or RIAA certification. Dickey left the group in April 1980, and Rose Royce temporarily disbanded. Their 1980 compilation album Greatest Hits was certified platinum in the UK. Singer Ricci Benson replaced Dickey and the group released seven more albums throughout the 1980s but never achieved the same star status as they had in the 1970s. The group began to tour in the 1990s throughout the US and UK, and continued to have moderate success, releasing six compilation albums.

The 2008 Universal Studios fire destroyed hundreds of artists musical files, including Rose Royce. In 2010, the group was featured in the TV One series, Unsung. The story gave the reason for the groups early disbanding, with five original members giving personal interviews. Singer Debelah Morgan was with the group from 2012 to 2013 as vocalist. Rose Royce continues to tour and perform live shows around the world.