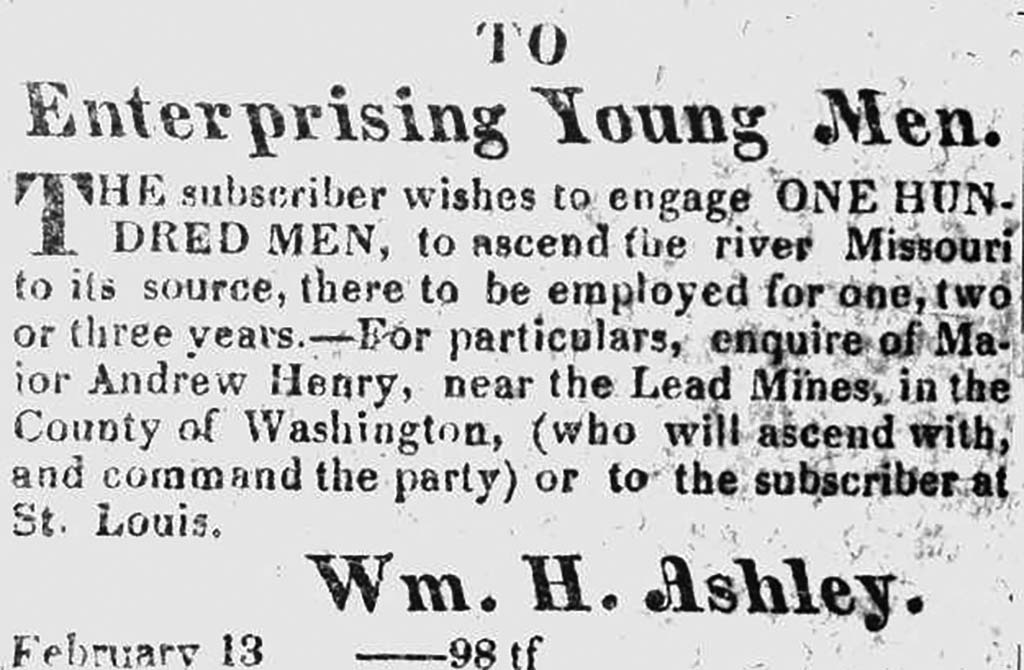 Edward Rose, also known by the names Five Scalps, Nez Coupe and “Cut Nose,” was the son of a white trader father and a Cherokee and African American mother.  Little else is known about his early life including where he was born. He may have spent some years working on the Mississippi River between southern Illinois and New Orleans, Louisiana.

As a youth, Rose lived with the Crow people in what is now southern Montana and northern Wyoming.  He quickly acquired their customs as well as their language. As a result of that early encounter he seemed equally comfortable among Native peoples as among the Euro-American traders and trappers.  His first known association with the fur trade came in 1807 when Manuel Lisa, head of the Missouri Fur Company, hired him as an interpreter for Lisa’s fur-trading expedition to the Bighorn River in what is now Montana. In 1809 Rose worked for Lisa and his partner, Andrew Henry at their Knife River post in what is now North Dakota The following year Rose traveled with Henry and other trappers as they explored the Madison River in southeastern Montana and the Snake River in Eastern Idaho.

In 1811 Wilson Price Hunt, a prominent fur trader working for John Jacob Astor, employed Rose as a guide through Crow Territory; Rose was dismissed, however, when he was suspected of leading the traders into an ambush.  The following year at the beginning of the War of 1812, Rose helped Manaul Lisa in keeping the upper Missouri tribes from siding with the British.

By the early 1820s, Rose had also learned the Arikara language and was residing with them in North Dakota.  In 1823, while serving as a guide and interpreter for William Henry Ashley’s expedition up the Missouri River, Ashley disregarded Rose’s warnings about an impending Arikara attack.  As a result of Arikara depredations, Colonel Henry Leavenworth mounted his 1823 campaign against the Arikara, and Rose served under Leavenworth as interpreter and envoy to the Native Americans in the region.  By September 1823, Rose had joined Jedidiah Smith’s expedition journeying from the Black Hills (South Dakota) to the Rocky Mountains (Colorado).  In 1825, Rose was Colonel Henry Atkinson’s interpreter during his Yellowstone expedition.

Shortly after this expedition, Rose resumed residency among the Crows and became a famous war chief.  The Crows named him “Nez Coupe,” meaning “Cut Nose,” because his nose was scarred.  Rose was sometimes called “Five Scalps” because he killed five Blackfoot single-handedly in battle.  Although the exact date of Rose’s death is unclear, some say that he died on the Yellowstone River, below the mouth of the Bighorn River along with mountain man Hugh Glass as a result of an Arikara attack in 1832 or 1833.