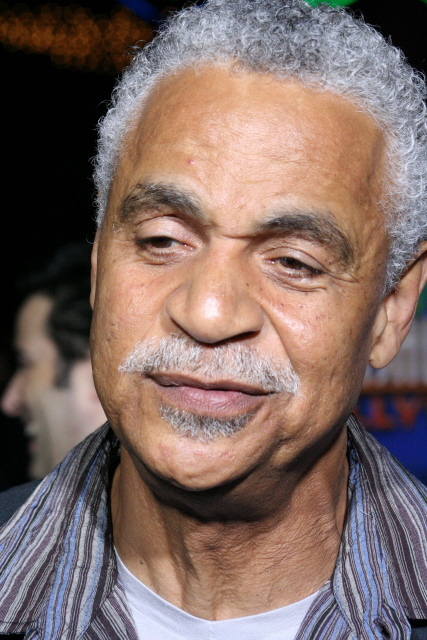 Ronald Earle Glass was an American actor and director who was best known for his role as Detective Ron Harris on the long-running cop comedy television sitcom Barney Miller. Glass was born to Lethia and Crump Glass on July 10, 1945, in Evansville, Indiana. He graduated from St. Francis Seminary in 1964, and went on to attend the University of Evansville, where he became a member of the Alpha Psi Omega fraternity, and double-majored in drama and literature, earning his Bachelor of Arts degree. After college, he moved to Minneapolis, where he made his stage debut at the Guthrie Theater. He soon moved to Los Angeles, California to launch his television and movie career.

His first television appearance was as Herman “Hucklebuck” Edwards on Sanford and Son in 1972. He then appeared in Hawaii Five-O (1973), Maude (1973), All In The Family, The Bob Newhart Show, and Goodtimes. Glass took the role of Det. Ron Harris on Barney Miller in 1975 and remained until the show was canceled in 1982. Barney Miller earned two Golden Globe awards, and two Emmy awards, and Glass was nominated for an Emmy, in the supporting actor category in 1982.

Glass played Felix Unger opposite Desmond Wilson in The New Odd Couple in the 1980s, and co-starred in the sitcom Rhythm and Blues in the early 1990s. Glass had roles in Amen, Friends, C.S.I., and S.H.I.E.L.D., and appeared in more than fifty television shows throughout his career. Glass also had roles in more than a dozen movies including Lakeview Terrace (2008), alongside Samuel L. Jackson and in Death At A Funeral (2010).

Glass’s voice was used in the Rugrats cartoon and its spinoff All Grown Up!, and as Randy Carmichael a news anchorman in Superman: The Animated Series, as Kwanseer in the animated TV series Aladdin, as the baby in The Proud Family, and as characters in the video games Fable and Ancient Space. He was a member of the Board of Directors for Los Angeles A.L. Wooten Jr. Heritage Center, an organization dedicated to helping inner city youth stay safe and receive an education.

Glass never married and followed the Buddhist religion his entire life. He was a member of the Soja Gakkai International, a lay Buddhist organization. Ron Earle Glass died of respiratory failure at the age of 71 on November 25, 2016, in Los Angeles, California.