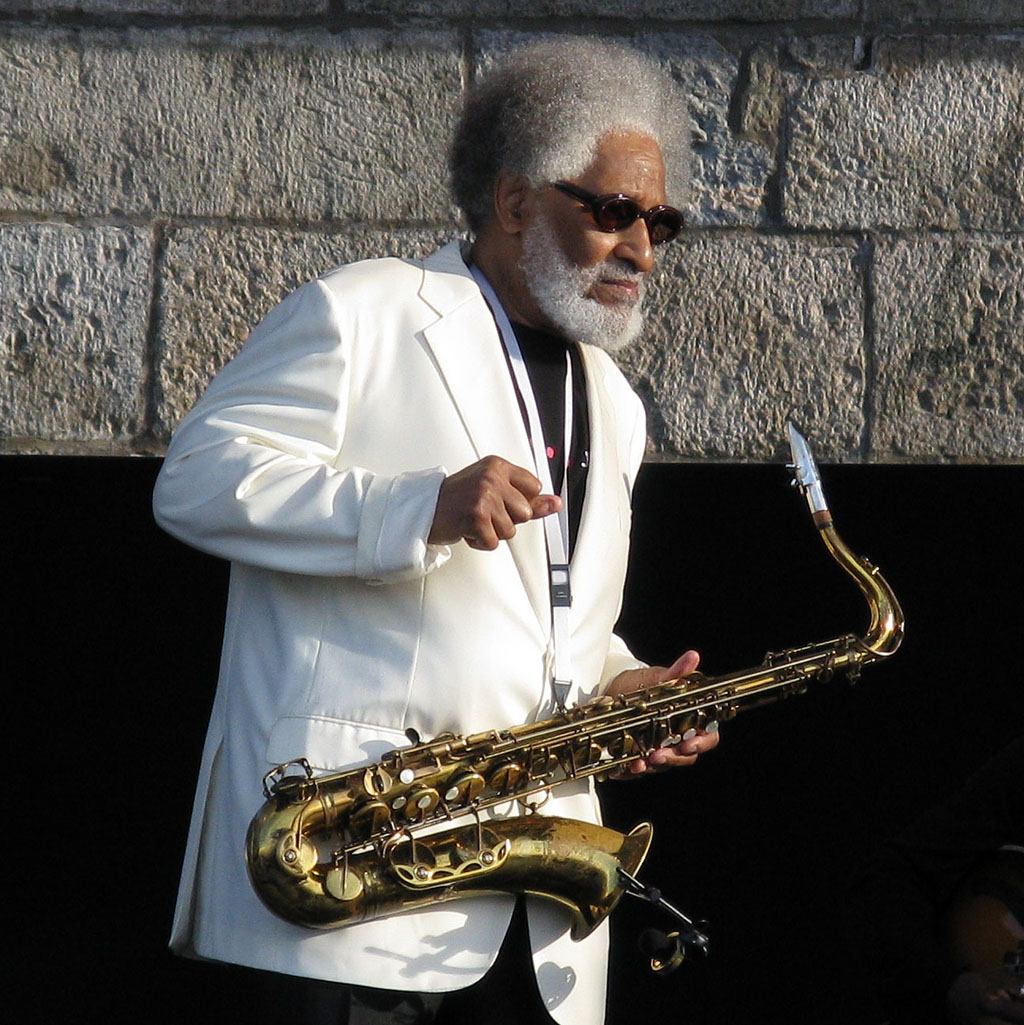 Leading jazz innovator Theodore Walter “Sonny” Rollins was born in New York on September 7, 1930. He was raised by his grandmother who had migrated to the United States from the Virgin Islands. “Sonny” Rollins came of age in Harlem in the late 1940s and early 1950s where he was influenced by the remnants of the Harlem Renaissance and the World War II jazz era.

Music was significant in the Rollins household. Sonny’s brother Valdemar and sister Gloria both studied the violin and piano. Sonny Rollins adopted the piano as his instrument. As new jazz forms became popular in the early 1940s, young Rollins began playing the alto saxophone at the age of 11 and progressed to the tenor saxophone by 1946. His inspiration came from jazz greats Louis Jordan, who played alto saxophone, and Coleman Hawkins, who played tenor saxophone.

As a teenager, Rollins and his musician friends created their own band and began experimenting with a new jazz style called bebop. By his 18th birthday, Rollins developed a reputation in Harlem as a leading performer of bebop. In 1949, at the age of 19, he made his recording debut with Babs Gonzales. In the same year he also recorded with J.J. Johnson and Bud Powell, the great bebop pianist. In the early 1950s, he worked with Miles Davis, who was then a rising trumpet performer. He later joined the Clifford Brown-Max Roach Quintet in 1955.

Over the next five decades, Sonny Rollins continued to build his reputation as an innovative artist and an accomplished musician. Rollins’s most successful album was Saxophone Colossus in 1956. The first album in which he used a trio of saxophones, drums, and a double bass was called Way out West and was released in 1957. By the early 1960s, Rollins was widely recognized as the most innovative tenor saxophonist in jazz. In 1965 Rollins wrote the film score for the movie Alfie, starring Michael Caine. Twenty years later, in 1985, Rollins released his first solo recording, cleverly entitled Solo Album.

After more than a half century as a jazz performer, Sonny Rollins won his first Grammy Award in 2000 for his performance entitled This Is What I Do. In 2004, he won a second Grammy for the composition Without A Song and also the Recording Academy’s Lifetime Achievement Award.

Rollins, who lives in Manhattan, continues to record and perform.