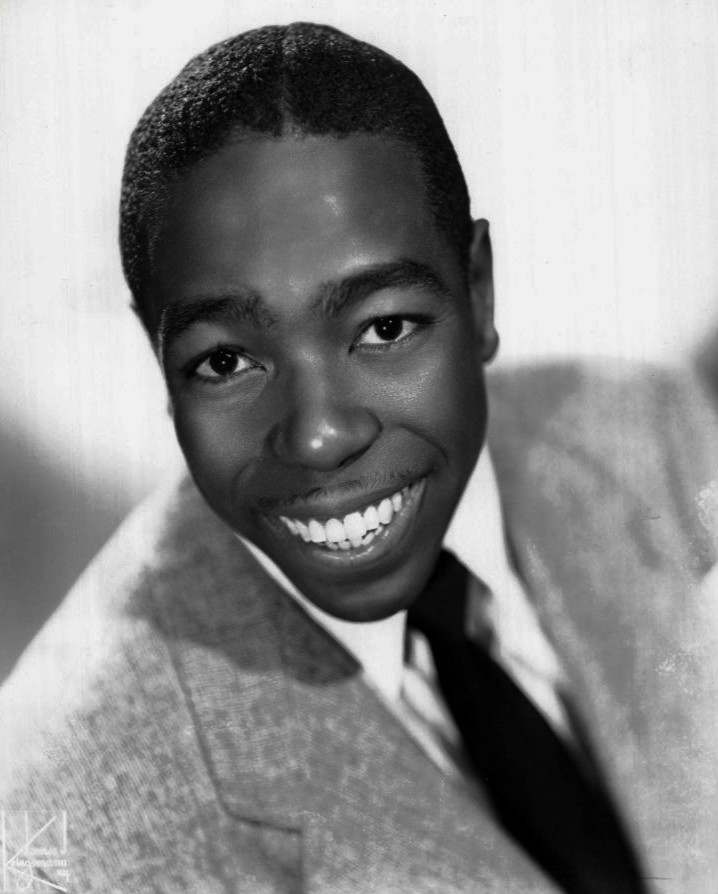 Timmie Rogers was a popular black comedian and entertainer from the 1940s through the 1990s. He was one of the first African American entertainers who refused to wear blackface or to dress in dirty tattered clothing while performing. Rogers also was one of the first entertainers to speak directly to the audience in his own voice.  Previous black performers beginning in the Jim Crow era had always affected some variation of the Sambo and Coon type characters up to the mid-20th Century routine of Amos and Andy.

Rogers was born in Detroit, Michigan in 1914. His grandfather was a slave and his father  ran away from home at the age of 12, finding a job as dishwasher in a kitchen on an Ohio River steamboat.  Rogers’ mother ran a boarding house in Detroit where she sold liquor during Prohibition.

As a child, Rogers began dancing and performing on the street corners in Detroit  for change and later took a job cleaning ashtrays at a ballroom where he was allowed to perform his acts before the main entertainment. By the 1940s Rogers was performing one of his first, which incorporated an anti- segregation theme titled, I’ve Got a Passport from Georgia. He also wrote a song for Nat King Cole called If You Can’t Smile and Say Yes.

In 1948,  Rogers was one of the featured performers on the first all-black TV variety show that began as Uptown Jubilee and became Sugar Hill Times.  The show aired three times on CBS before it was canceled.  Later in the 1960s and 1970s, Rogers made appearances on a number of variety shows, including The Jackie Gleason Show and The Melba Moore-Clifton Davis Show. Rogers was often called the Jackie Robinson of Comedy because he was a pioneer television performer.

In the October 1960 issue of Ebony, Rogers was quoted as saying, “White comics can insult their audiences freely, but Negroes can’t insult white people. Negro comic works with wraps on, always behind the cultural ghetto.” Throughout his career, Rogers worked relentlessly to challenge the racial status quo and he succeeded in breaking through racist barriers, paving the way for the next generation of black comedians, such as Richard Pryor and Bill Cosby.

Rogers performed at the Apollo, often using his catch phrase, “Oh yeah!” During his long career, Rogers won several awards, including the first gold album for a black comedian. He was inducted into the National Comedy Hall of Fame in 1993.

Rogers continued performing into the 1990s, usually in nightclubs near his home in Los Angeles. Timmie Rogers died in Los Angeles in 2006, at the age of 92.