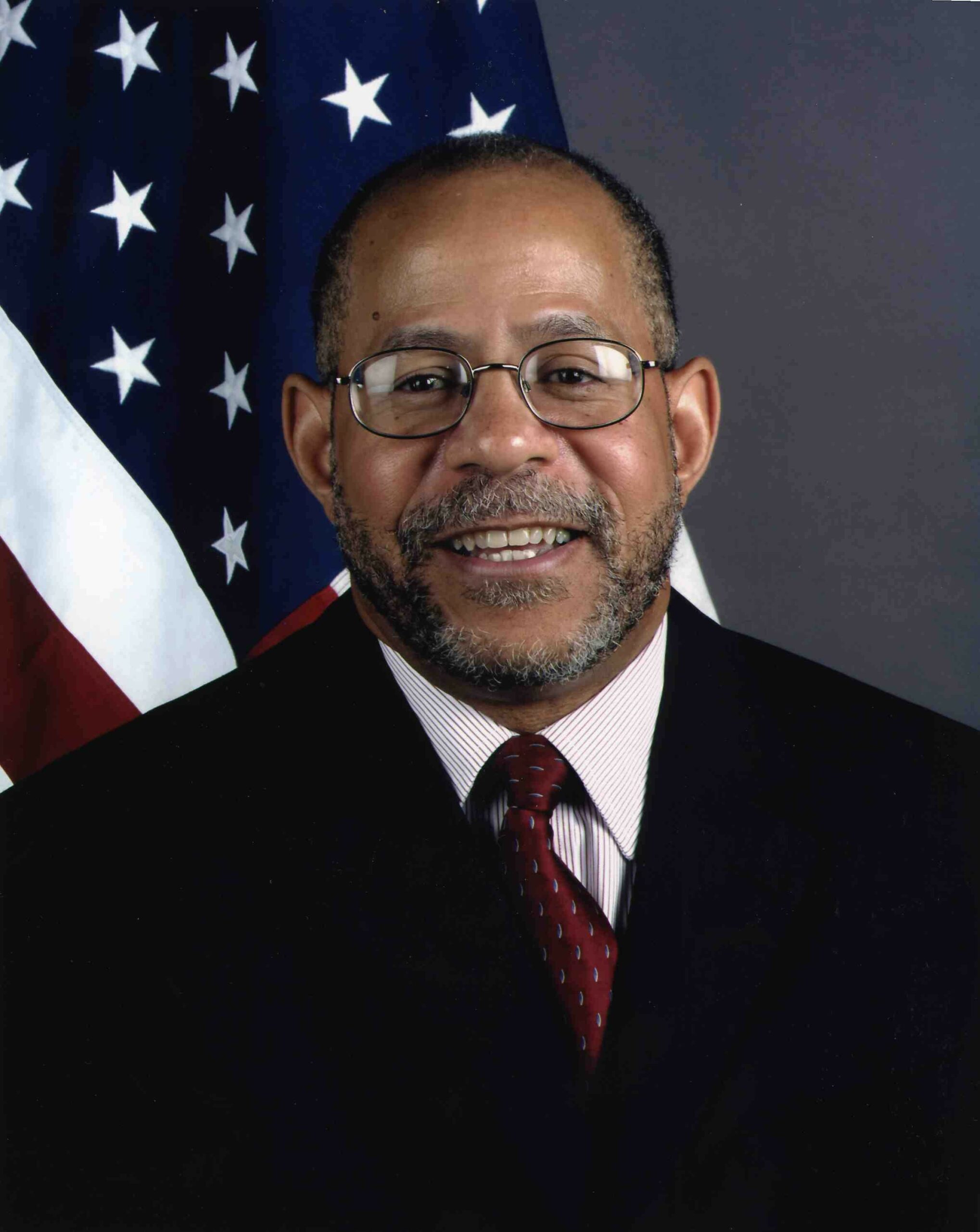 Roger D. Pierce, U.S. Ambassador to Cape Verde, was born in Omaha, Nebraska.  Pierce earned his B.A. degree in Spanish Language and Latin American Studies at Davis and Elkins College in Elkins, West Virginia.  He received his M.A. in Latin American Literature at the University of Maryland in College Park, Maryland.  He also attended the National War College in Washington, D.C. in 1995.  Pierce speaks fluent Spanish, Turkish and Portuguese..

In 1978 Pierce became a career member of the Senior Foreign Service.  His first embassy posting came in that same year when he served as a Consular officer in Mexico City, Mexico until 1979.  He served in the same capacity at the U.S. Embassy in Santiago, Chile from 1980 to 1981.  From 1981 to 1984 he was Consular Section Chief in Calcutta, India and then held the same post in Istanbul, Turkey from 1986 to 1990.  From 1990 to 1994, Pierce served at the U.S. Embassy in Amsterdam, Netherlands as the Principal Officer, the official responsible for carrying out special diplomatic missions selected by the U.S. Secretary of State.

Pierce returned to the United States where from 1995 to 1997, he worked in the Office of the Inspector General for the State Department. In 1997 he was named Consul General in Cairo, Egypt, a position he held until 2001.  From 2002 to 2005 he was Deputy Chief of Mission at the U.S. Embassy in Tegucigalpa, Honduras.

On June 16, 2005, President George W. Bush nominated Pierce to serve as the Ambassador Extraordinary and Plenipotentiary of the United States of America to the Republic of Cape Verde. After confirmation by the U.S. Senate, Pierce arrived in Praia, the nation’s capital.

As ambassador, Pierce assisted and low-income families in Cape Verde. In 2007, Pierce developed the United States African Development Foundation (USADF) which helped increase incomes and improve living standards for 22 low-income women.  The program also promoted economic opportunities on the nearby island of Maio and donated $87,000 to the Maio Woman’s Salt Cooperative.  The donation helped increase the production and exportation of table salt to U.S. market. Pierce ended his term as ambassador in August of 2008.

He currently resides in Virginia with his wife JoAnn B. Pierce. They have two sons, Christopher and Michael, and one daughter Lisa Marie Markel.