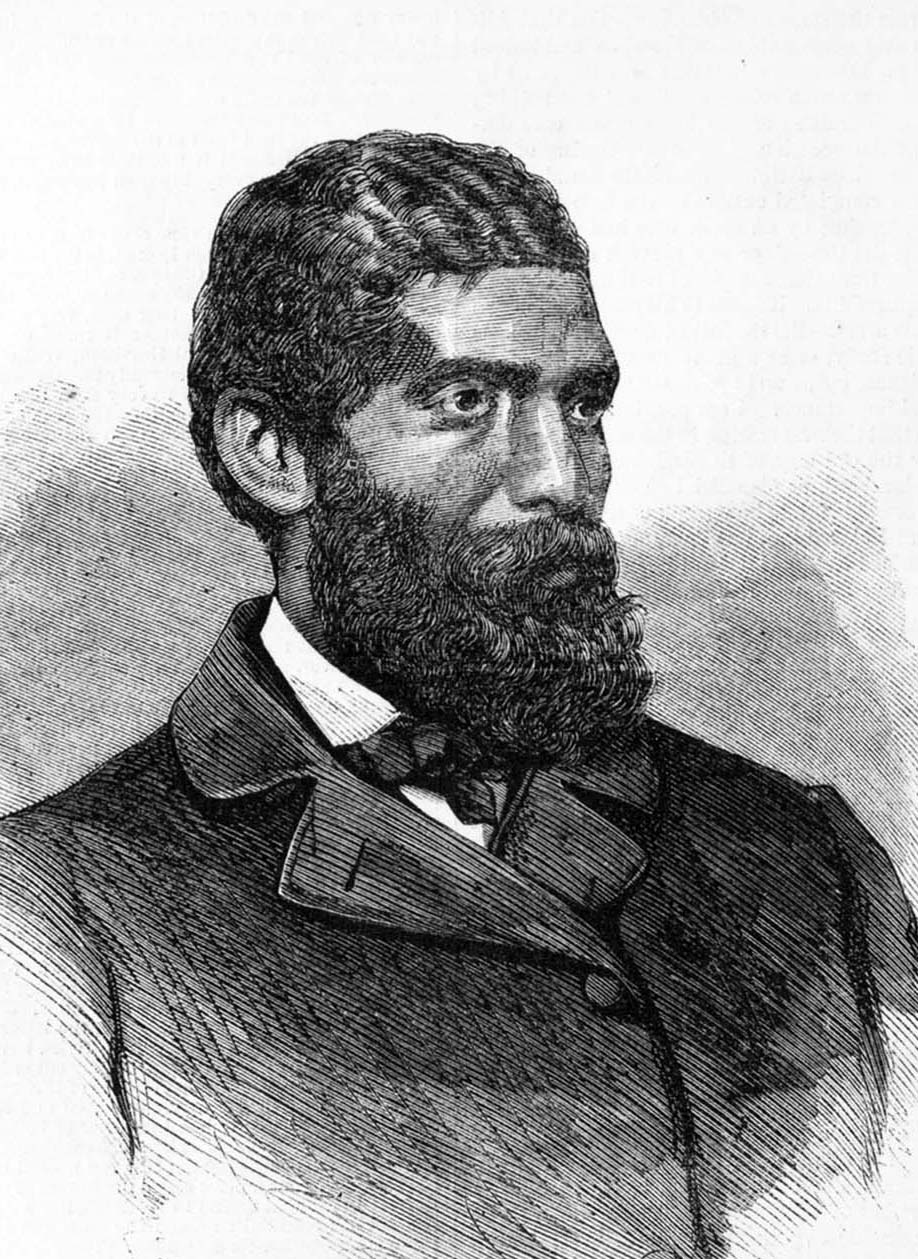 John S. Rock was born to free black parents in Salem, New Jersey in 1825. He attended public schools in New Jersey until he was 19 and then worked as a teacher between 1844 and 1848.  During this period Rock began his medical studies with two white doctors. Although he was initially denied entry, Rock was finally accepted into the American Medical College in Philadelphia, Pennsylvania.  He graduated in 1852 with a medical degree. While in medical school Rock practiced dentistry and taught classes at a night school for African Americans.  In 1851 he received a silver medal for the creation of an improved variety of artificial teeth and another for a prize essay on temperance.

At the age of 27, Rock, a teacher, doctor and dentist, moved to Boston, Massachusetts in 1852 to open a medical and dental office. He was commissioned by the Vigilance Committee, an organization of abolitionists, to treat fugitive slaves’ medical needs. During this period Dr. Rock increasingly identified with the abolitionist movement and soon became a prominent speaker for that cause.  While he called on the United States government to end slavery, he also urged educated African Americans to use their talents and resources to assist their community.

Previously, Rock’s health had deteriorated in the late 1850s.  He underwent several surgeries and was forced to halt his medical practice. Believing he would receive more advanced care overseas, Rock made plans to sail to France in 1858.  Rock, however, was denied a passport by U.S. Secretary of State Lewis Cass who, citing the 1857 Dred Scott Decision, claimed Federal passports were evidence of citizenship and since African Americans we not citizens, Rock could not be issued a passport.

Outraged abolitionist supporters in Boston persuaded the Massachusetts Legislature to demand the Secretary of State grant Rock a passport.  The State Department relented and Rock sailed to France.  French surgeons recommended that Rock give up his speaking engagements and his medical practice. Rock agreed but continued his abolitionist activities.  Nonetheless his health continued to worsen.  John S. Rock died in Boston on December 3, 1866.