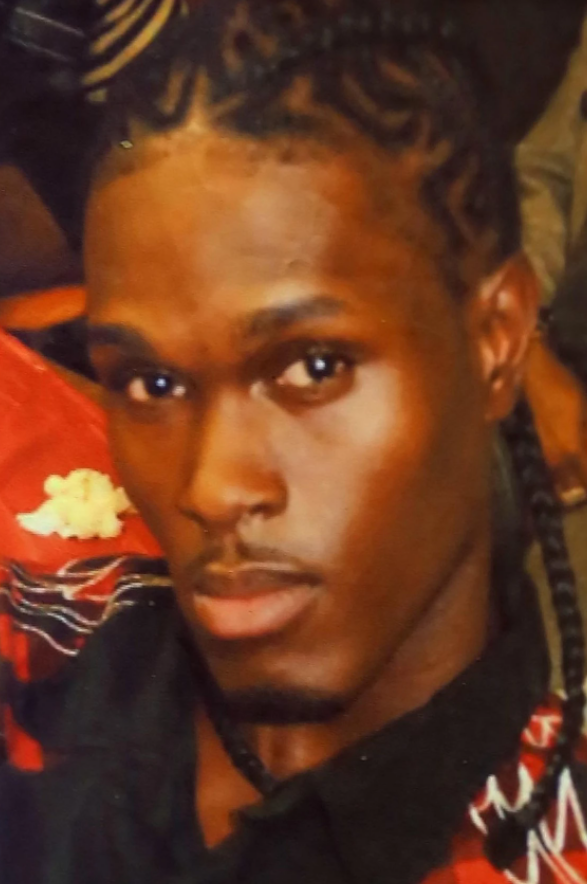 Tamon Robinson, a twenty-seven-year-old African American man was killed by a police car by two unnamed NYPD officers at the Bayview Housing Project in Canarsie, Brooklyn in 2012.  His death at the hands of law enforcement continued the ongoing debate about unarmed African Americans dying at the hands of law enforcement and helped inspire the Black Lives Matter Movement which formed one year later in 2013.

Tamon Robinson was born in 1985 to Laverne Dobbinson and an unknown father.  There is little information on his early life. Immediately prior to his death he was working as a cashier at a Connecticut Muffin store in Fort Greene, Brooklyn. He also had a side business selling construction debris to scrap dealers. Robinson had been arrested in the past for illegally digging up cobblestones. In one arrest he served a 15-day jail sentence.

On April 12, 2012, New York City, New York police officers (NYPD) arrived at the Bayview Houses Housing Project in Canarsie, Brooklyn. They claimed they were responding to a call indicating that someone was stealing paving stones from the grounds. Robinson, who was digging up stones at the time, saw the police and started to run to the project building where his mother lived. The NYPD officers chased him in their car, following him off the street and onto a walkway in the project.  Officers claimed they were trying to use their car to block the entrance to the building where Robinson was heading.  Robinson collided with the patrol car and was hospitalized due to injuries caused by the collision. After six days, on April 18, 2012, Robinson was declared brain dead and his family ordered that he be taken off life support.  He died shortly afterwards.

NYPD officers and witnesses who saw the event gave conflicting accounts of the incident.  Two women claimed they saw the patrol car moving when it hit Robinson. The official police report, however, claims the vehicle was stopped on the walkway and that Robinson ran into the side of the police car, fell to the ground, and struck his head.  His falling and striking his head on the ground, they believed, caused his eventual death. The New York City medical examiner’s autopsy report listed Robinson cause of death as head injuries from the fall to the ground but it did not determine how he fell or who caused the injury.

In 2014, two years later, the City of New York agreed to pay a $2 million settlement to Robinson family in response to a wrongful death lawsuit.  The police officers who drove the patrol car were declared not responsible for Robinson’s death.