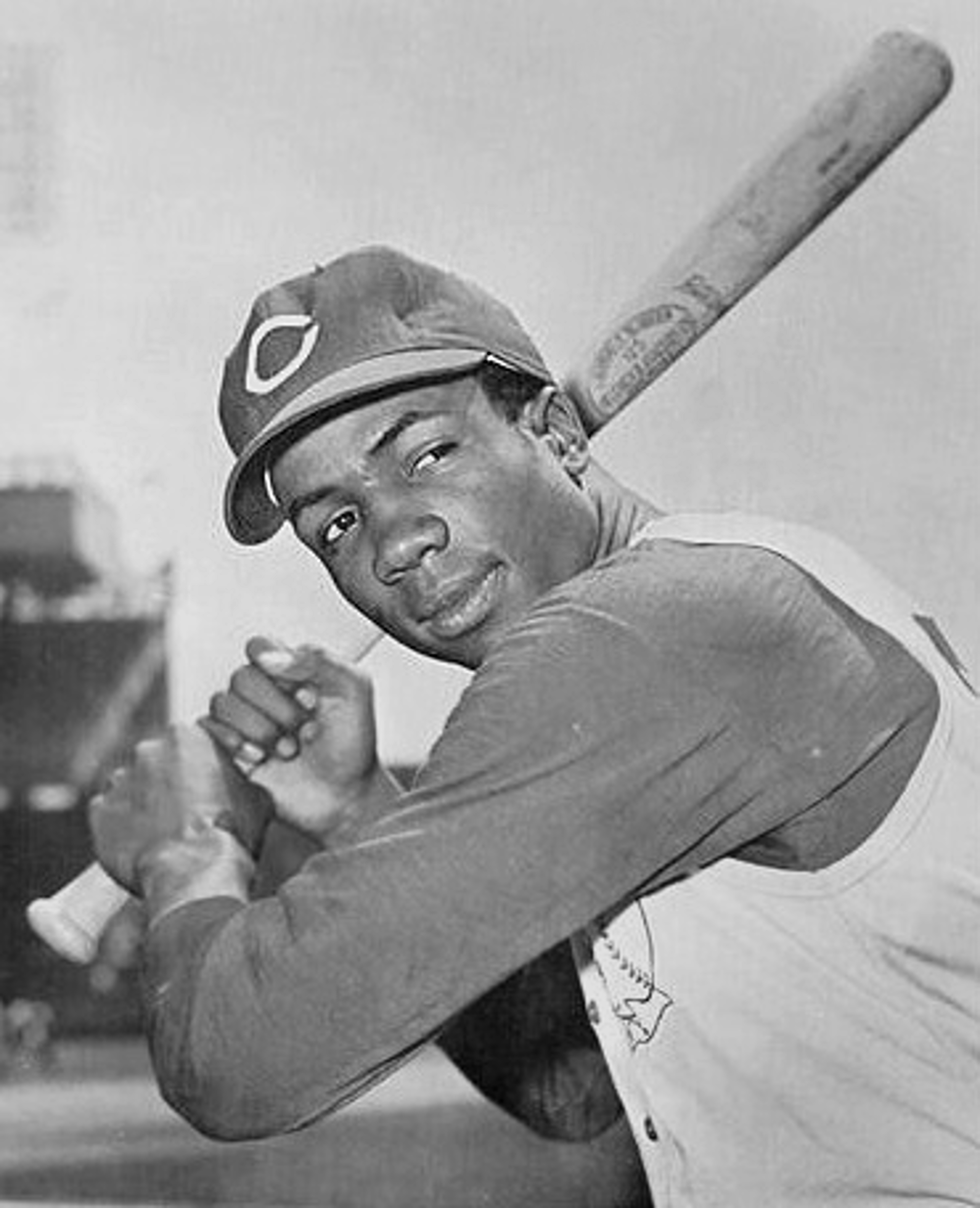 Frank Robinson played twenty-one seasons as a major league baseball player and was the first black manager in both the American and National Leagues. Born August 31, 1935, in Beaumont, Texas, Robinson grew up in West Oakland, California, where he played baseball in summer leagues, on the local American Legion team, and at McClymonds High School.

After graduating high school, Robinson signed with the Cincinnati Reds in 1953. He began his career with the Reds minor league affiliate, the Ogden Reds, where he first experienced segregation. An avid movie watcher, a local movie house denied Robinson entry to see a film; it was not the last time Robinson faced discrimination. While the white players from the Ogden team lived in private homes, Robinson and his black teammate lived in a hotel. In 1954, Robinson moved up through the Reds minor league teams, playing for the Tulsa Oilers of the Texas Leagues and the Columbia Reds of the South Atlantic League. In Columbia, he faced the strict segregation of the South, especially while traveling with the team.

In 1956, Robinson became a major league player with the Cincinnati Reds. In his first year, the outfielder tied for the most homeruns, made the National League All-Star Team, and was National League Rookie of the Year. In 1961, Major League Baseball named Robinson the Most Valuable Player (MVP). He received the honor again in 1966 and won the Triple Crown, an honor for the player who leads in home runs, runs batted in, and batting average in a season. That same year Robinson’s Orioles won the World Series and he was the World Series MVP.

Robinson married Barbara Ann Cole in 1961 and raised two children. Frank Robinson was elected to the National Baseball Hall of Fame in 1982. He received the Presidential Medal of Freedom on November 9, 2005.

Frank Robinson died in Southern California on February 7, 2019 at the age of 83.