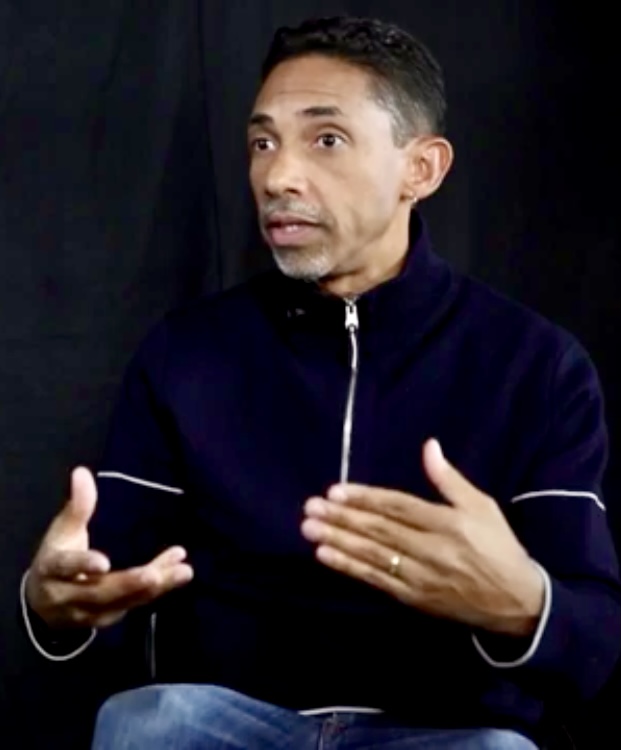 Robin Davis Gibran Kelley is an educator, historian, and author. Kelley was born on March 14, 1962, in New York City, New York, and grew up in the Harlem/Washington Heights area. He participated in the Black Panther Party’s free breakfast program, and attended P.S. 28, located in the Bronx. Students daily sang Lift Every Voice and Sing, instead of The Star-Spangled Banner, and a Red, Black and Green flag, celebrating black liberation, hung in the school auditorium. Kelley later moved west to Seattle, before ultimately settling in Pasadena, California in 1980.

His professional career spans several decades and universities. He was an Assistant Professor at Southeastern Massachusetts University in 1988, before he moved on to Emory University in Atlanta, Georgia, and then the University of Michigan, where he was promoted to an Associate Professor with full tenure. Kelley then taught at New York University (NYU), where he was professor of History and Africana Studies. In 1994, became the youngest full professor at NYU and one of the youngest in the country, at the age of 32. He also spent a year at the Center for Advanced Study in the Behavioral Sciences at Stanford University in Stanford, California.

Kelley was honored as a Montgomery Fellow at Dartmouth College in Hanover, New Hampshire in the summer of 2000. He served as chair of the of the history department at NYU from 2002 to 2003 and as the Hess Scholar-in-residence at Brooklyn College. Kelley was the William B. Ransford Professor of Cultural and Historical Studies at Columbia University from 2003 to 2006 and from 2006 to 2011, he was Professor of American Studies and Ethnicity at the University of Southern California. During the 2009-2010 academic year, he became the first African American historian to hold the Harmsworth Chair of American History at Oxford University and was a Distinguished Fellow of the Rothermere American Institute at the University as well. Kelley was appointed the Gary B. Nash Professor of American History at UCLA, his alma mater, in the fall of 2011. He served as the History department writer-in-residence at the University of Massachusetts, Amherst in 2013, and was awarded the Guggenheim Fellowship in 2014.

Kelley has published several books on race relations as well as African American culture, music, and history including Yo’ Mama’s DisFunktional!: Fighting the Culture Wars in Urban America, Africa Speaks, America Answers: Modern Jazz in Revolutionary Times, and Thelonious Monk: The Life and Times of an American Original. He has also written over 100 articles featured in numerous publications including the New York Times, and Rolling Stone, and has given numerous lectures at institutions around the world. His latest work focuses on Grace Halsell, a journalist who chemically darkened her skin in 1968 to live out a year as a black woman. Kelley has been married to LisaGay Hamilton since August 23, 2009. The couple reside in Los Angeles, California.